It's a fine day for ordinary people to tell their stories

Every person has a story to tell, and Shanghai residents are invited to share their stories on stage at the new Theater Young in Yangpu District when it opens in March.

Director Li Jianjun's production "One Fine Day," which will open the theater, will draw on members of the public as narrators.

Twenty storyteller-narrators will be selected, regardless of age and occupation. After initial interviews, they will become involved in the creation and rehearsal of the play. 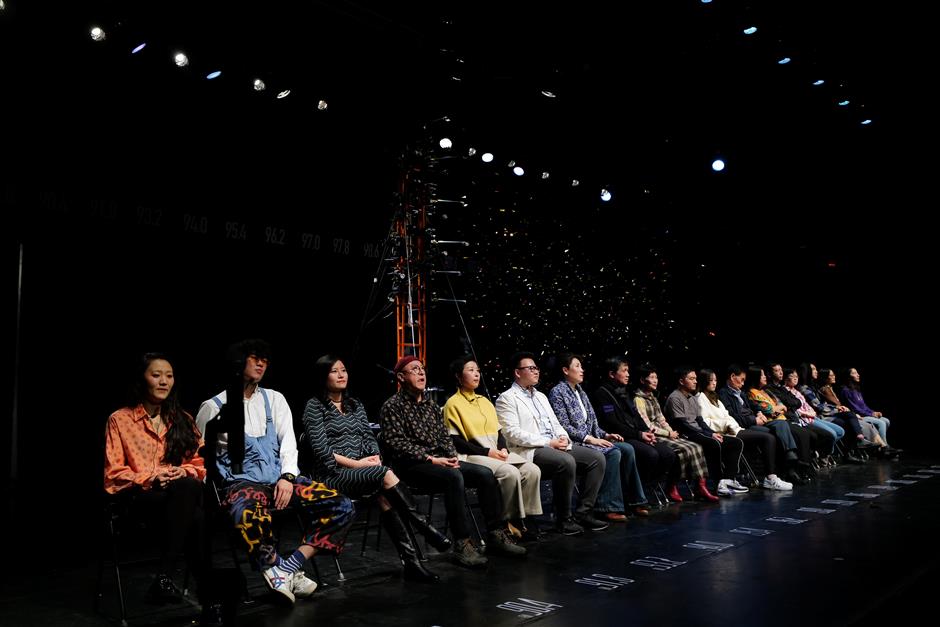 Twenty storyteller-narrators will be selected, regardless of age and occupation.

The performance will use an innovative device. Each member of the audience will receive a headphone set that can be switched between channels to listen to different narrators at the same time.

"One Fine Day" premiered in Beijing in 2013 and has already toured Hangzhou, Shenzhen and Hong Kong. Its performers have been aged between 16 and 91.

Each "One Fine Day" performance is tailored to the host city, reflecting the culture and regional thinking of residents. 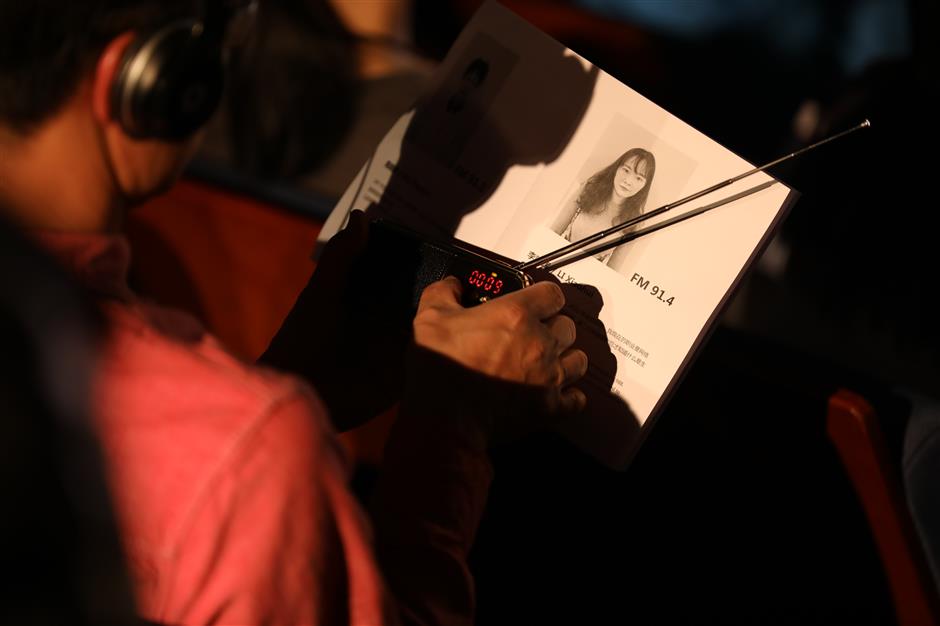 Each member of the audience will receive a headphone set that can be switched between channels.

Theater Young says its choice of opening performance highlights the site's intention to involve the general public in theater art as much as possible.

Director Li said he hopes the "One Fine Day" version in Shanghai will reflect the impact and personal experiences of people during the COVID-19 pandemic.

Previously known as the Yangpu Grand Theater, the venue on Kongjiang Road has undergone three years of renovation. The new theater has two performing halls – a 1,020-seat main hall and a 168-seat smaller venue. 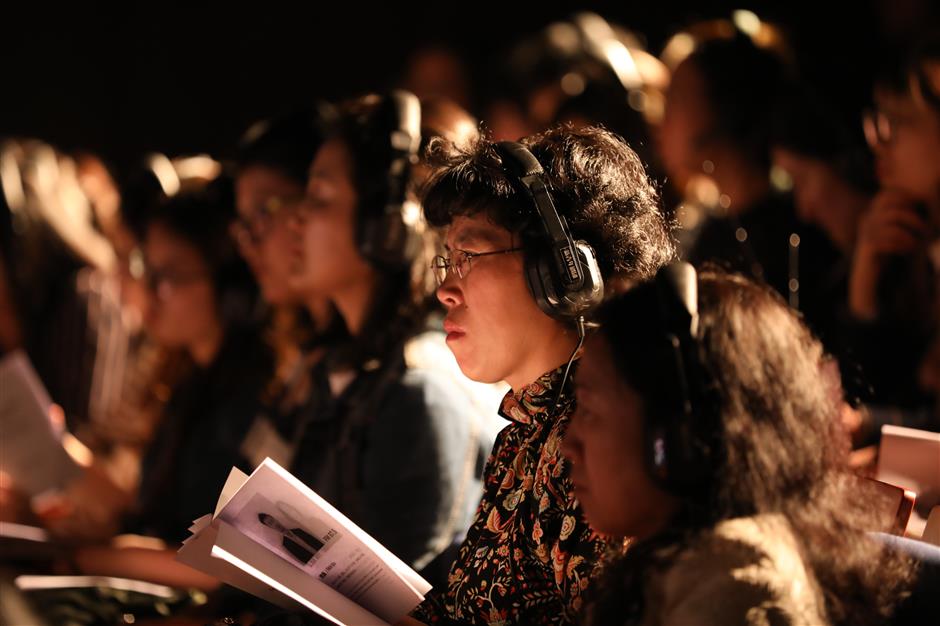 Theater Young hopes to involve the general public in theater art as much as possible.