Talent from 'Youth Runway' deliver on their promise

Initiated in 2011, many young Peking Opera performers have emerged after the first two seasons of "Youth Runway." Some of them have gone on to win national awards.

In a little over a decade, 118 young performers have received mentorship from top-notch Peking Opera artists, including Shang Changrong and Shi Yihong.

After taking tests at different phases of the program, the students have grasped the vocal and performing styles of over 200 plays and classic excerpts.

The company gathered students from the last two seasons to present four classic Peking Opera plays – "Legend of the White Snake," "The Battle of Wancheng," "Silang Visits His Mother" and "The Dragon and the Phoenix Bring Prosperity."

"Legend of the White Snake" tells the love story of a white snake and a young scholar. Both civil and martial arts scenes are featured in the play, calling for all-round abilities from the performers. 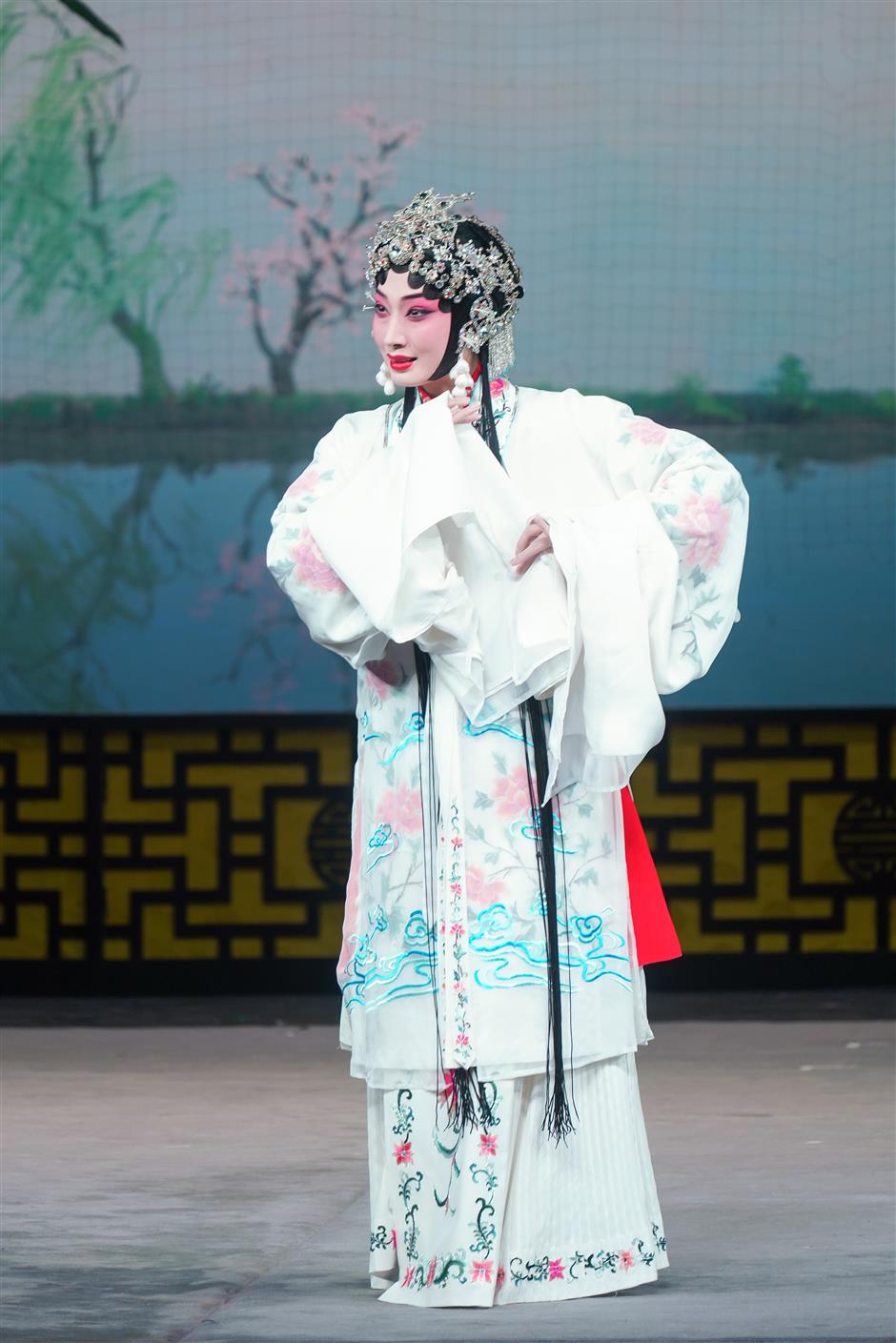 "Legend of the White Snake"

"The Battle of Wancheng" is excerpted from the classic novel "The Romance of the Three Kingdoms." It boasts lavish sets and incredible battle scenes. The characters must gel well to depict the complicated scenes and difficult moves on stilts and halberd fighting.

Performers also gave a new interpretation to "Silang Visits His Mother," a play about the heroic tales of the generals of the Yang Family of China's Song Dynasty (960–1279).

"The Dragon and the Phoenix Bring Prosperity" challenges the performers due to its condensed storyline and novel singing and acting techniques.

A second-season student, Yang Yang, said they were lucky to have the chance to learn from the older generations of artists. "It has boosted my confidence on stage," Yang said.

Another student, Fu Xiru, said that the program played an important role in promoting talent and laying the foundation in preserving traditional Chinese culture. 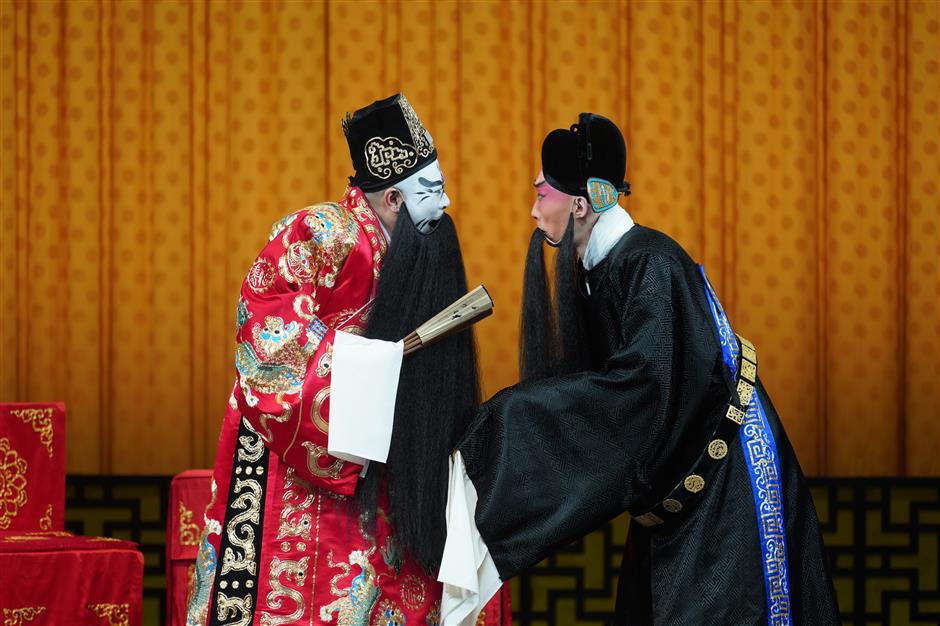 "The Battle of Wancheng"