What would you do if you were trapped in a time-loop on a bus that is destined to either crash with a fuel tanker, or be blown apart by explosives carried by a passenger?

With every loop, the leading actors don't have much time to save everyone onboard and figure out who's the culprit.

That's the plot of the 15-episode Chinese drama "Reset." College student Li Shiqing and game designer Xiao Heyun fall asleep on a bus and when they wake up, time's ticking on the last 20 minutes of their lives.

They have to use every resource to fight for their lives. The best case scenario, saving everyone onboard.

With each loop they uncover more details about the other eight passengers.

Soon the unfortunate duo discover one of the passengers is carrying homemade explosives. The suspect has plans to detonate it at a certain time and place. 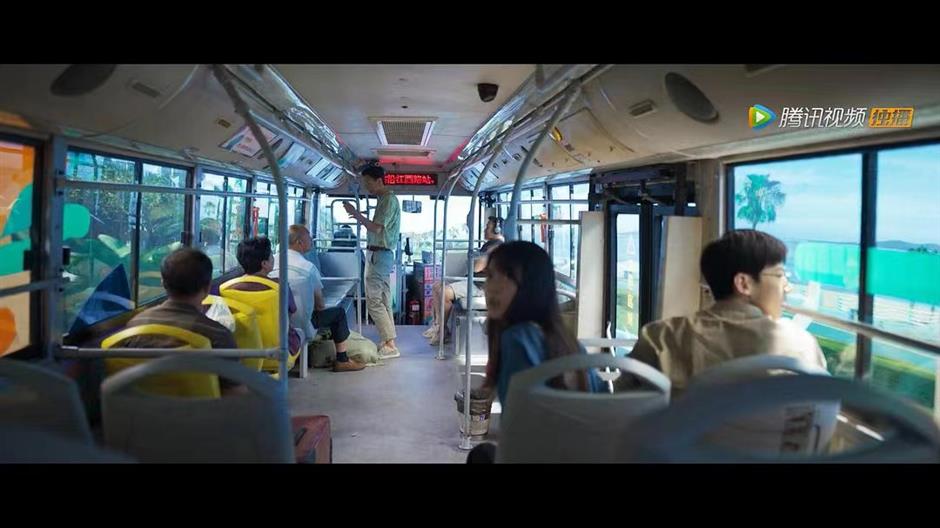 Which passenger is carrying the explosives?

Even though it has far-fetched setting, the show does not lack an organic development. It shows the detailed process of the leading actors in ruling out possible suspects.

Starting aired on Tencent Video on January 11, the show's 13 episodes have been watched more than 800 million times in China, ranking No. 1 on Alibaba's TV and movie real-time statistic platform piaofang.maoyan.com, with only two episodes left to be released on January 25.

It's also been well-received on YouTube, even it's only an upload by a fan with self-made subtitles. Its first episode alone has been watched more than 1 million times. 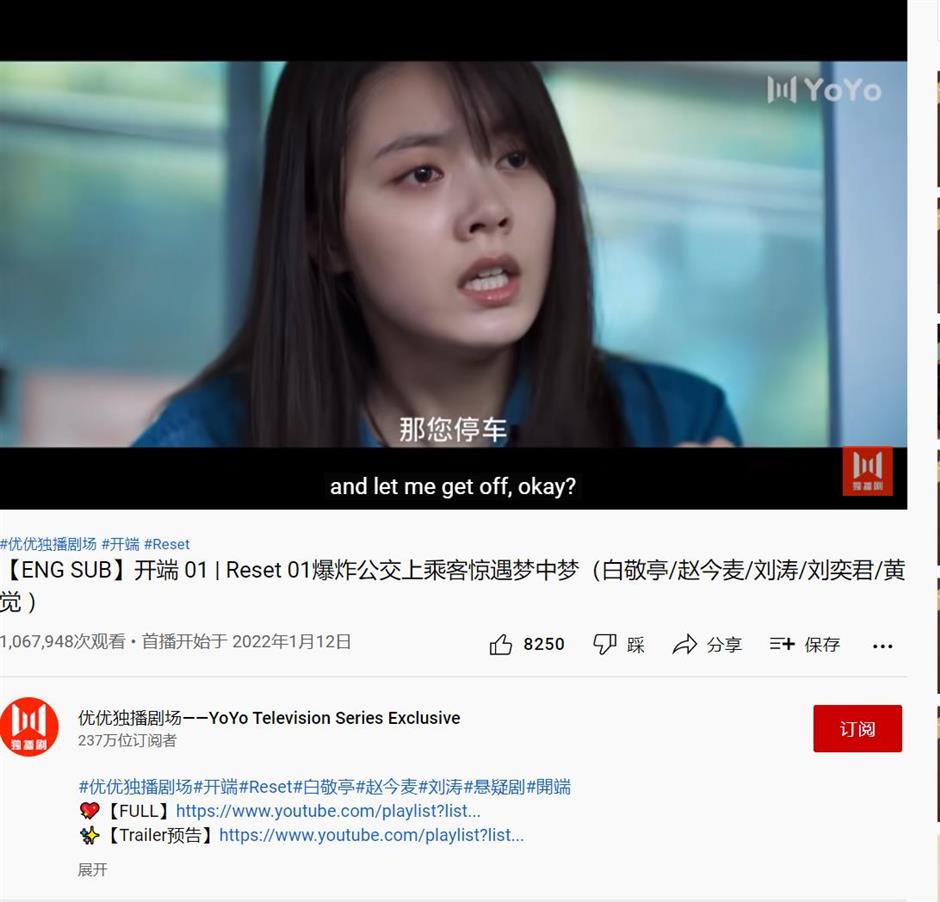 The 1st episode has been watched over 1 million times on YouTube. 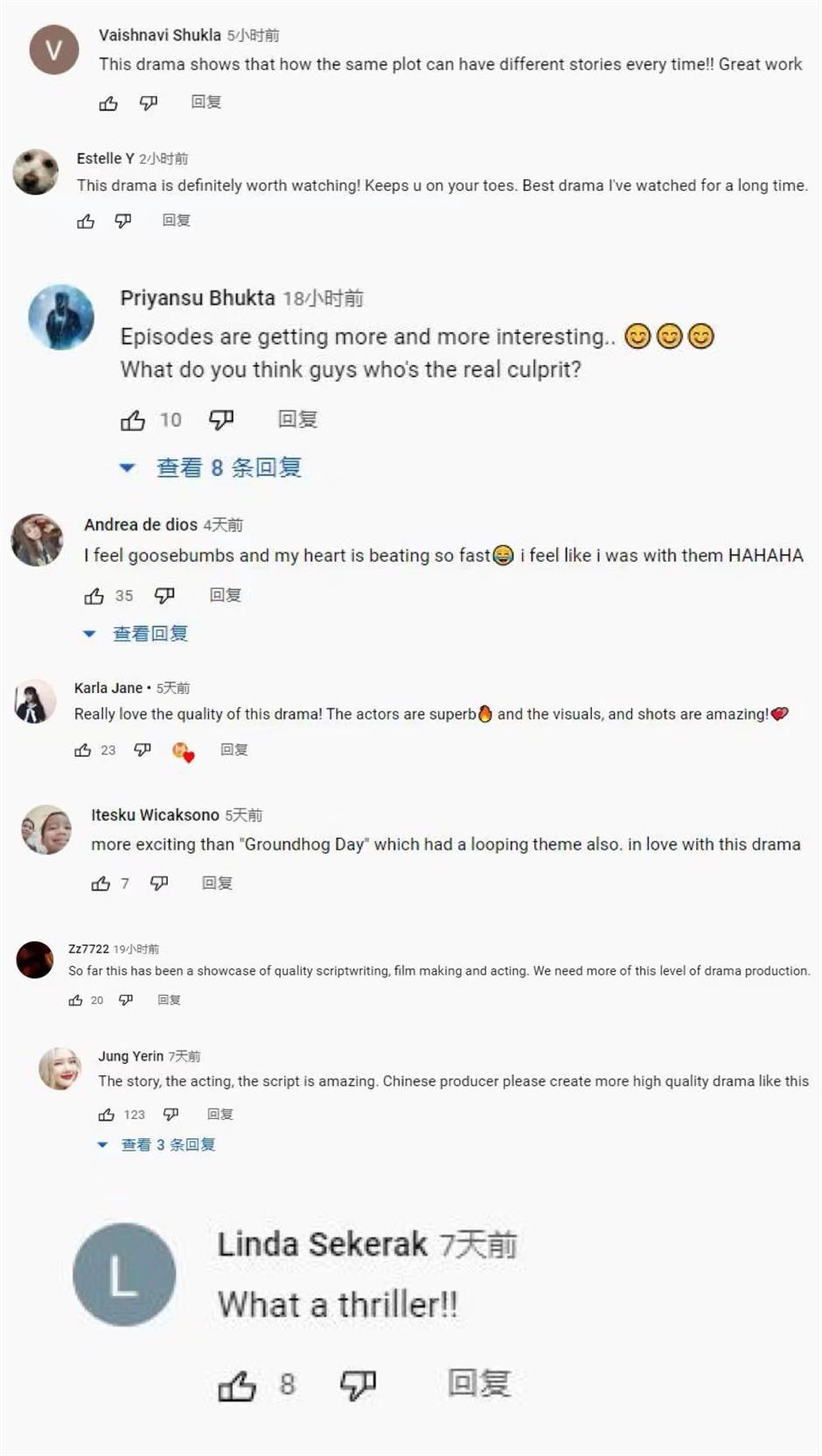 The sci-fi elements of "Reset" stand out in its plot-setting, with overseas fans asking for it to be aired on their major streaming platforms such as Netflix.

The Chinese TV series most watched overseas are not the ones adapted from classic literature such as "Journey to the West," but urban drama stories and online novels which are packed with light-hearted plots, thrills and fantasy elements.