The upcoming Spring Festival holiday is expected to be one of the most lucrative screening seasons of the year with eight new productions being released.

According to box-office tracker Dengta Data, pre-sale movie tickets for Spring Festival have already exceeded 300 million yuan (US$47.2 million) as of Friday.

A sequel to "The Battle at Lake Changjin," the highest-grossing film in the history of Chinese cinema, "Water Gate Bridge" retains the original cast and crew and centers on the new mission and efforts of "Company Seven" on the retreat route of American troops during the Korean War (1950-53).

Starring Yi Yangqianxi, the film follows a young man's hard but heartwarming life in the city of Shenzhen to give his family a better life.

Yi, known for impressive performances in the costume drama series "The Longest Day in Chang'an" and children's movie "Better Days," said the film focuses on people's opportunities and entrepreneurship possibilities in the new era and encourages everyone who's struggling to find success and happiness. 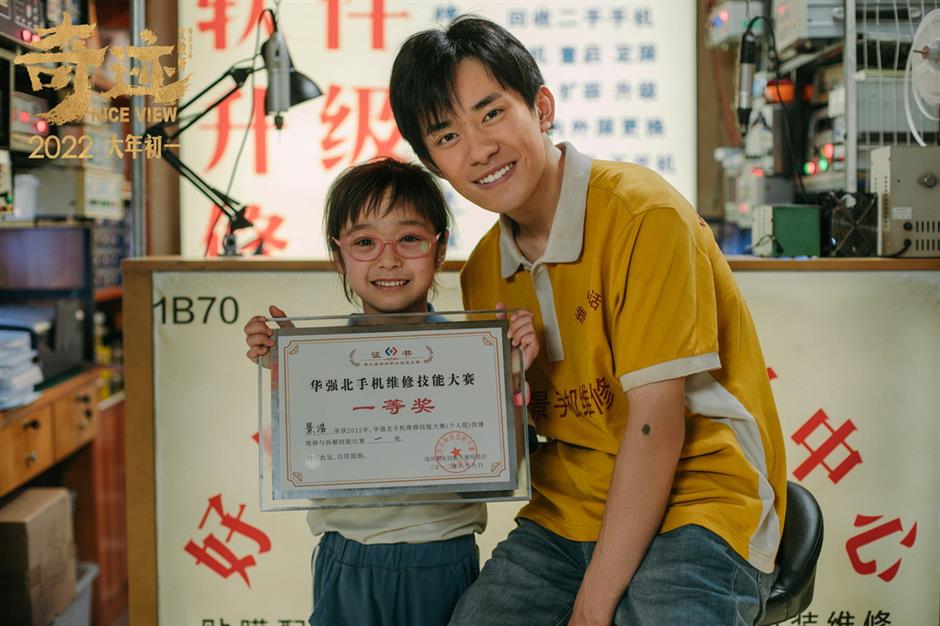 Three years after his last film "Pegasus," local writer-turned-director Han Han presents "Only Fools Rush In," a film about a motorcycle trip taken by an estranged father and son who are reunited after many years.

The comedy "Too Cool to Kill," helmed by Xing Wenxiong, is a remake of the Japanese movie "The Magic Hour" that chronicles a walk-on's unexpected involvement in a conspiracy as he is invited to play the leading role of a mysterious murderer for a film.

Animated film "Pleasant Goat and Big Big Wolf-Dunk For Future" is about how a pleasant goat and big wolf are teamed up for a city's basketball competition. 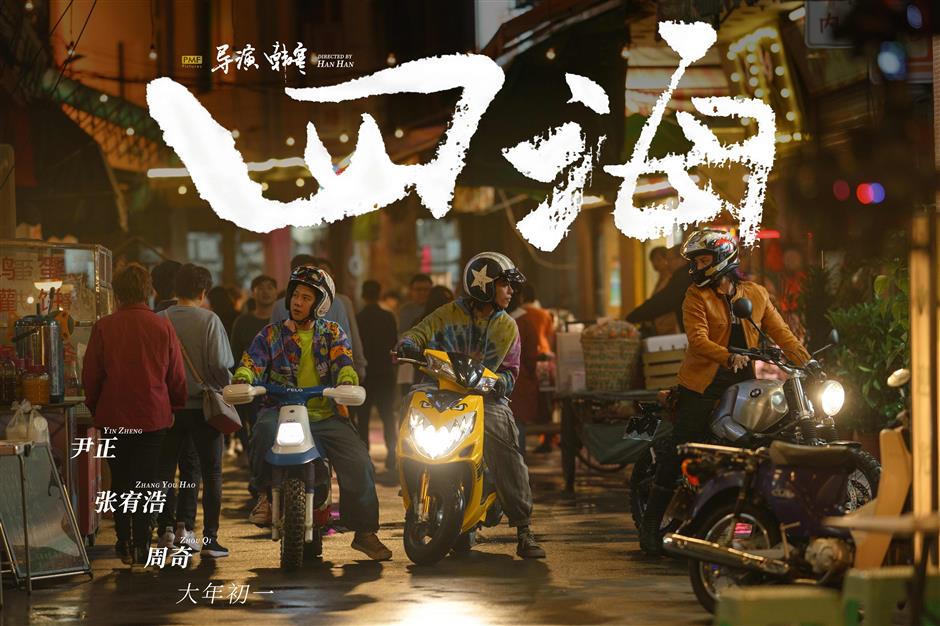 "Only Fools Rush In"

Additionally, Zhang Yimou's "Sniper," a war film about snipers' resistance to American aggression during the Korean War, and animated movies "Run, Tiger Run!" and "Boonie Bears Back To Earth" will be released.

Besides theatrical releases, movie fans will have many alternatives on streaming websites during Spring Festival.

On iQiyi, an array of new Internet films will be offered, including costume drama "Luoyang," romantic comedy "Northeastern Bro" and comedy "Reunion Dinner."

"Northeastern Bro," set to the backdrop of Harbin in the late 1990s, revolves around a debt collector who falls in love with the daughter of a debtor. 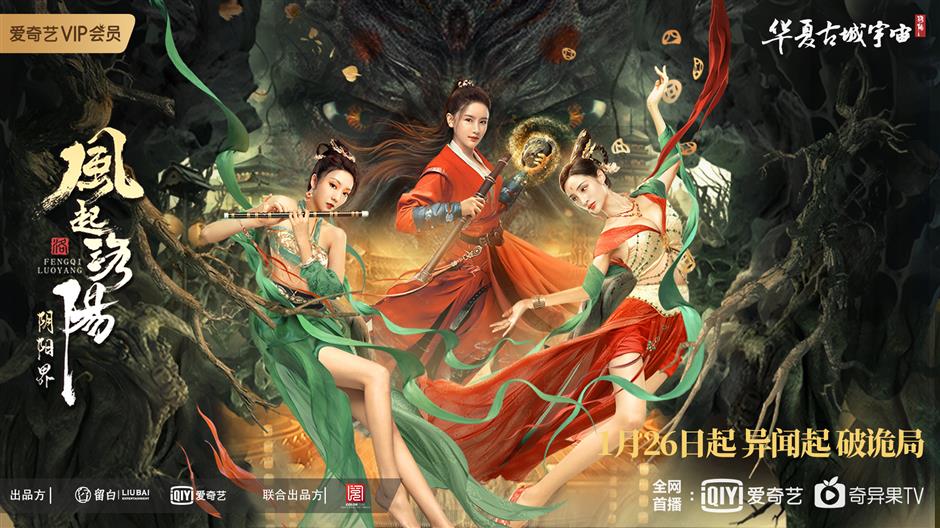