With diverse and creative productions coming into play, Chinese cinema continues to thrive. Streaming websites have also been involved in film production and distribution, as well as the emergence of talented filmmakers.

Directed by Xin Yukun and co-produced by iQiyi, a drama film has recently wrapped up production. Xin is known for the thrillers "The Coffin in the Mountain" and "Wrath of Silence," both of which have strong screenplays and stunning visuals.

The picture titled "Trending Topic" stars award-winning actress Zhou Dongyu, actors Song Yang and Yuan Hong. It is about an online editor who becomes involved in a sequence of unexpected events after an article sparks widespread and intense discussion on the Internet. 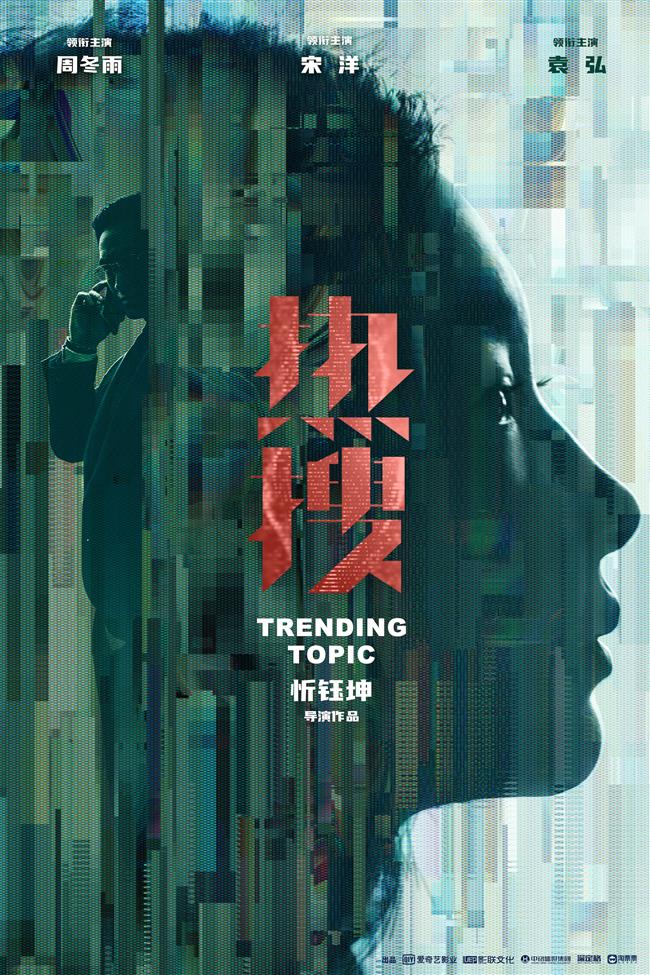 Zhou came into the limelight in Zhang Yimou's film "Under the Hawthorn Tree." Her performances in "Soul Mate" and "Better Days" won her the 2016 Golden Horse Award and the Hong Kong Film Award for Best Actress in 2020.

"Trending Topic" has a realistic flavor to it, and it continues director Xin's research and portrayal of humanity's complexities. It is the latest production from streaming platform iQiyi, following "Break Through the Darkness" and "Hachiko."

Several of iQiyi's productions are slated for both theatrical and online release this year. Among them are a cop film "Man on the Edge," youth and romance "Almost Love," crime thriller "Wolf Hiding," urban feature "In Our Prime" and mystery drama "Hovering Blade."

"Man on the Edge" is screening at theaters around the country. Set in Hong Kong in 1997, the film is about an undercover cop's investigation into drug trafficking. It is also expected to be released in the United States, Canada, Australia, Singapore and Malaysia. 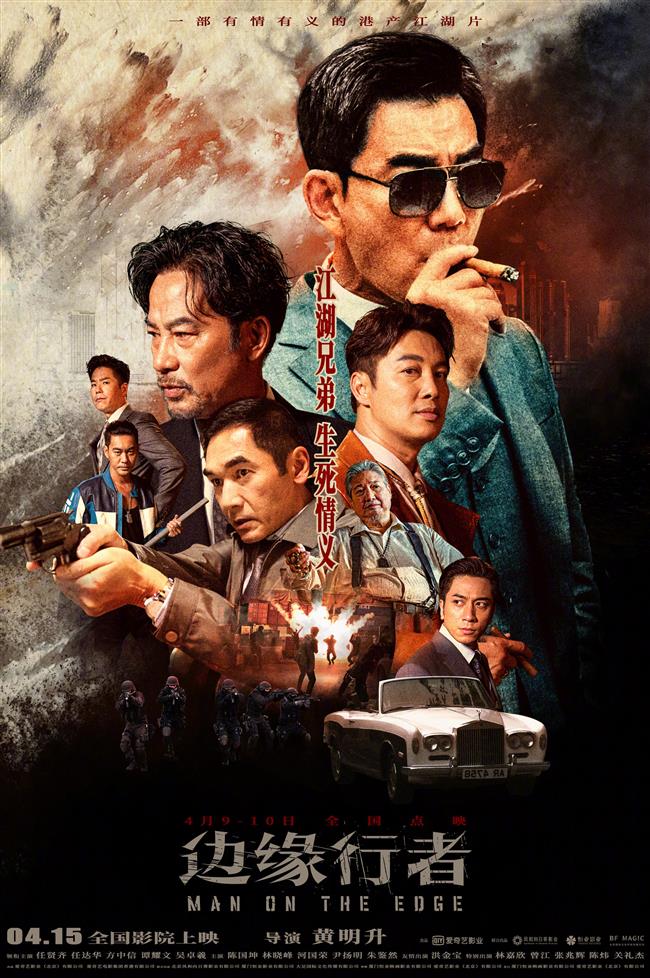 "Man on the Edge"

"Almost Love" is due to hit the cinemas within the year. The film has a new interpretation of first love that is challenged by reality.

The action-packed crime film "Wolf Hiding" will be released on July 8. The film is about a mysterious man's establishment of new rules inside a crime group.

Meanwhile, "In Our Prime,""Hovering Blade," "Hachiko" and the anti-drug film "Raid on the Lethal Zone" are in post production and are expected to be released later this year.

Starring Huang Lu and Guo Tao, "In Our Prime" is directed by young filmmaker Liu Yulin and is about a girl's efforts and emotions as she pursues her dream in a metropolis. The film deals with a group of young people seeking better lives while maturing.

"Hovering Blade" is adapted from a novel by Japanese writer Keigo Higashino, and explores juvenile-crime issues as a father seeks revenge after his daughter is killed by two teenagers. 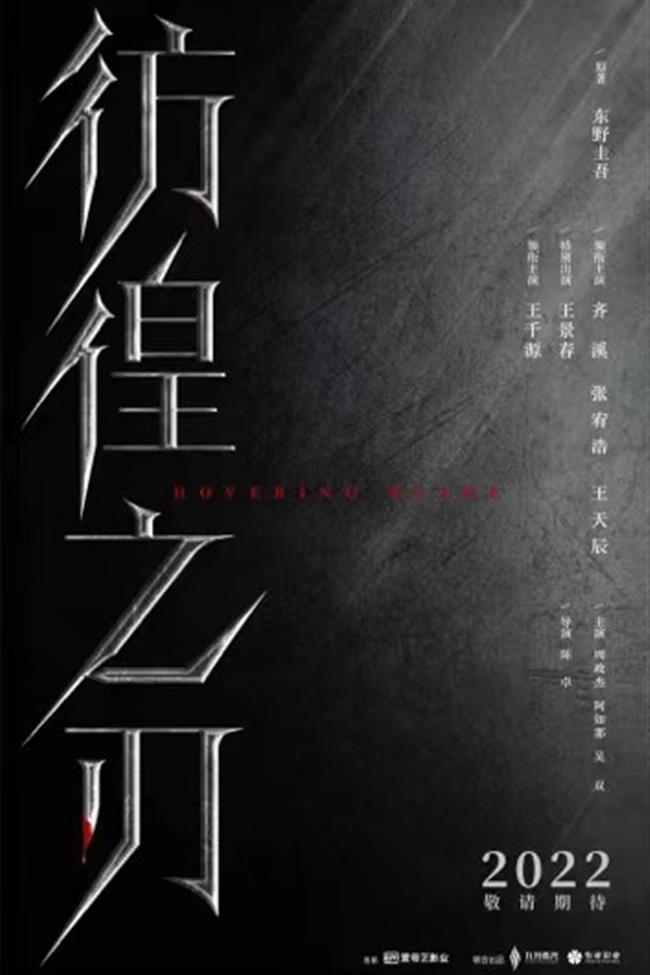 "Raid on the Lethal Zone" is based on a true incident that happened in south China in the 1990s and involved Chinese cops taking on drug traffickers. The film incorporates elements of action and disaster like mountain torrents to create impressive visuals. 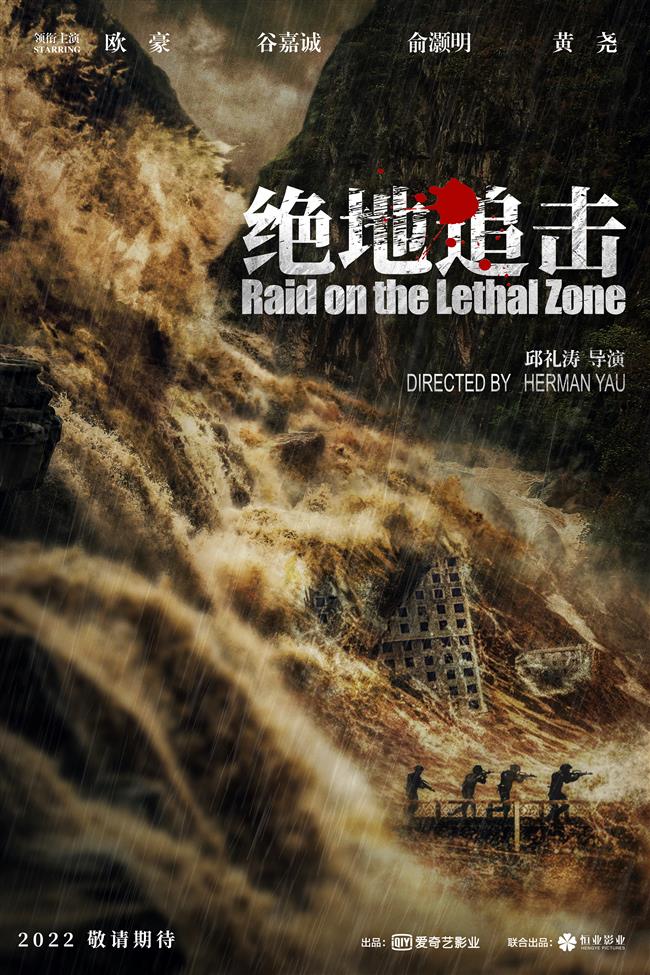 "Raid on the Lethal Zone"

"Hachiko" is a Chinese remake of the 2009 hit film "Hachi: A Dog's Tale" and stars Feng Xiaogang and Chen Chong. It is a touching story of a loyal dog waiting for his master at a train station for 10 years.

"Movies produced by streaming websites and shown on online platforms are a good alternative for us to spend our leisure time, especially during the pandemic," said Nathan Li, a movie buff. "Many projects are becoming increasingly diversified and mature in theme, storytelling, and cinematography as a supplement to film releases." 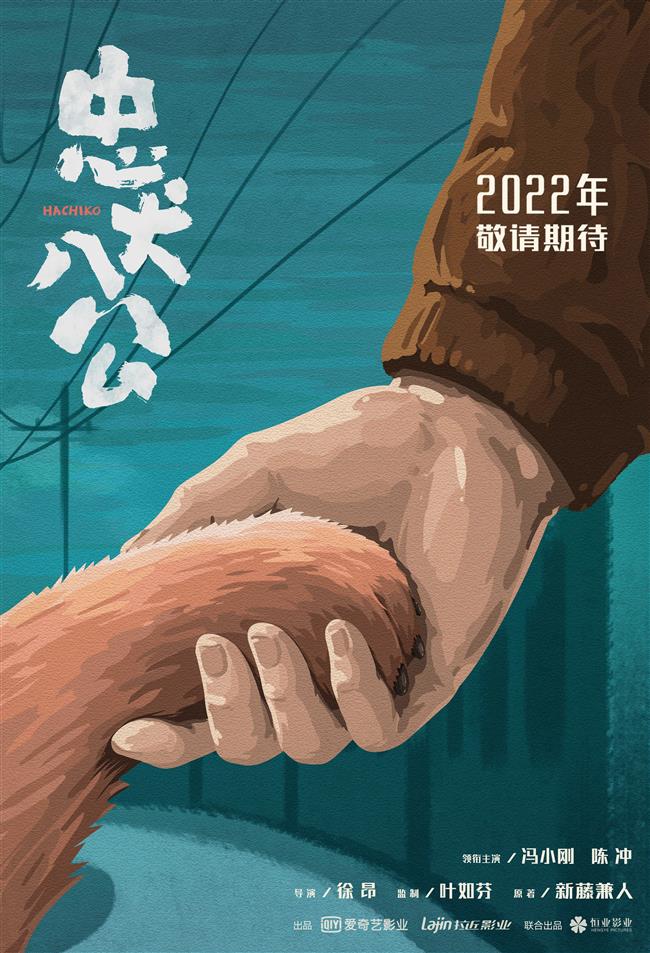 Since April 1, iQiyi has upgraded its distribution and cooperation modes for online movies. More films will be premiered on the Internet, and profits will be made from online screenings.

According to Song Jia, vice president of iQiyi, they will also provide online box office statistics for film companies to help them in the planning and launch of new film projects.

"In the future, we will have more original content released on cloud theater," said Song. "The online film market will give a boost to Chinese cinema and encourage more professionals to showcase their talents."