Huang Shuqin, a fourth-generation Chinese director who died on April 21 at the age of 82, is recognized for numerous classic films that focus on the lives and emotions of ordinary people. Some of her representative works will be screened at the coming 25th Shanghai International Film Festival.

A Shanghai native, Huang graduated from the Beijing Film Academy's directing department in 1964, and then joined the Shanghai Film Studio. The daughter of famous playwright Huang Zuolin (1906-94), she once said that the most priceless legacy she received from her father was honesty. 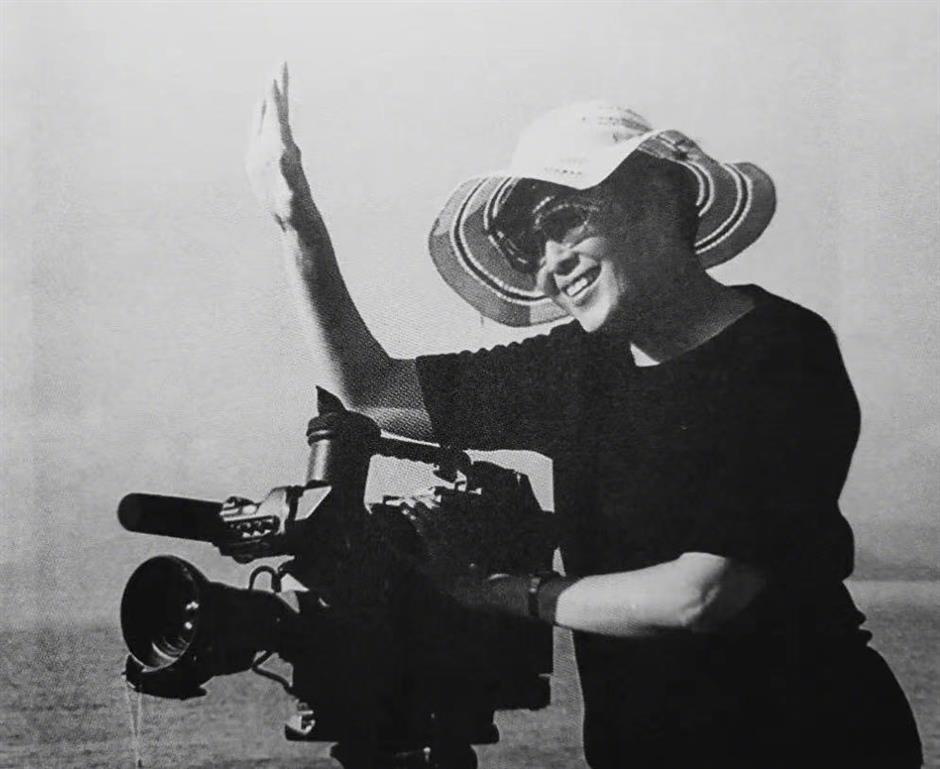 Huang made her directorial debut in 1981 with "The Contemporary People," a film about an entrepreneur attempting to save a tractor company from bankruptcy. Two years later with "Forever Young," a cinematic adaptation of Wang Meng's novel, she focused on the progress of a group of female middle school students. In 1984, she returned to the war film genre with a new picture titled "Childhood Friends."

Set in Yan'an during the Chinese War of Resistance against Japanese Aggression (1931-1945), the movie centers on a group of teenagers' studies, work and commitment to the country during the war.

Huang, one of China's most acclaimed female directors, also examined the fate and struggle of women in her 1987 work "Woman Demon Human." The drama chronicles the life and career of renowned Hebei Opera actress Pei Yanling. The film, which is narrated from a feminine perspective, depicts the actress' quest for self-fulfillment.

Concern for women is also present in Huang's 1994 film "Soul of a Painter." The biographic romance, which stars Gong Li, chronicles the fabled and turbulent life of Chinese painter Pan Yuliang (1895-1977), who is credited with being the country's first woman to paint in the Western manner. 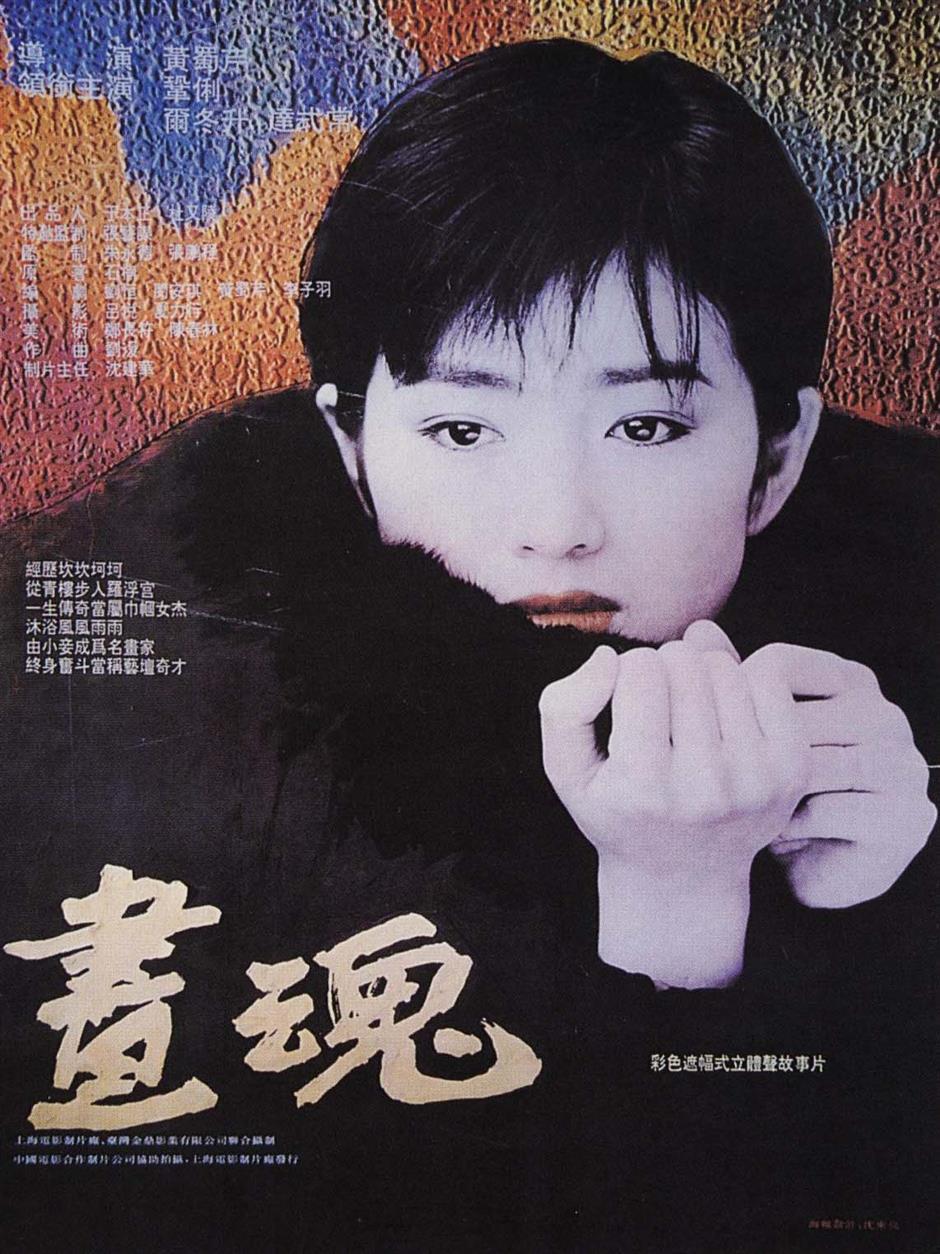 "Soul of a Painter" is a biographical romance about the first woman painter in China, Pan Yuliang, who was known for her self-portraits and female nudes.

Huang also directed films such as the 1986 thriller "Crossing Border Action," the 1996 family feature "I Have Daddy, Too," and the 2002 comedy drama "Hi Frank!"

In addition to movies, she directed several well-received television series and theater productions.

The celebrated 1990 television drama "Fortress Besieged" is based on the satirical classic of the same name by renowned scholar Qian Zhongshu (1910-98). The series, which stars Chen Daoming and Ge You, is set in late 1930s China and earned Huang the best director prize at the 10th Flying Apsaras Awards, one of China's highest awards for television. 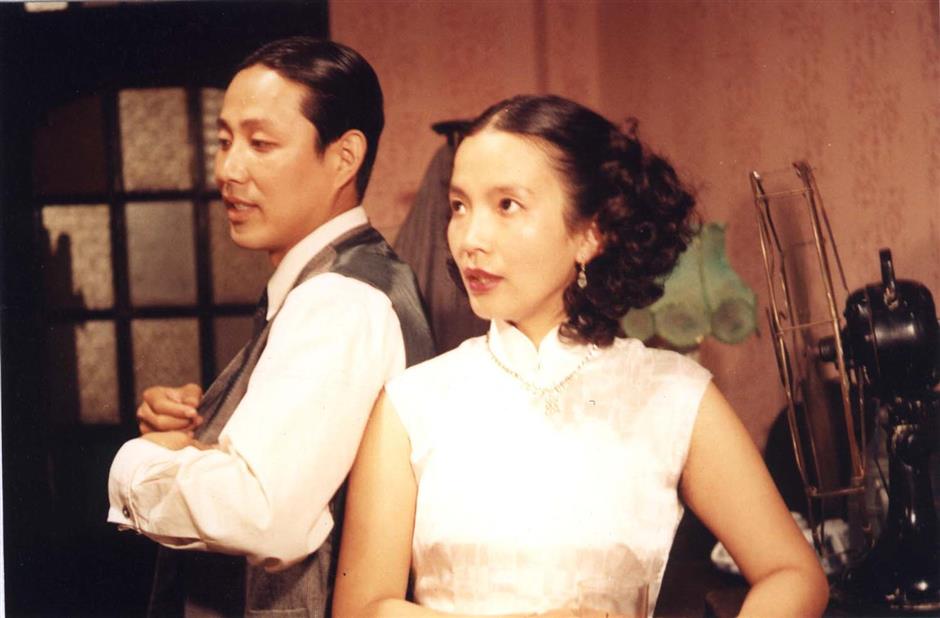 The TV series "Fortress Besieged" is a work by Huang dedicated to her parents' generation who studied abroad and then returned to China in the late 1930s.

Huang's 1994 television series "Nie Zhai," based on a novel by Ye Xin, was similarly a huge success, garnering a viewership of more than 42 percent. The series, shot in the Shanghai dialect, follows five children as they travel from Yunnan Province to Shanghai in search of their biological parents.

The veteran director delved into theater in 2004 with "The Golden Cangue," which was based on a work by writer Eileen Chang (1920-95).

Through her efforts and devotion to art, Huang has inspired several people. According to her sister Huang Haiqin, she used to be an introvert, but for the art she adored, she spent a lot of time learning, sketching and talking with others.

Niu Ben, a performing artist, said Huang possessed an innate appreciation for the arts. He had numerous pleasant experiences collaborating with the filmmaker.