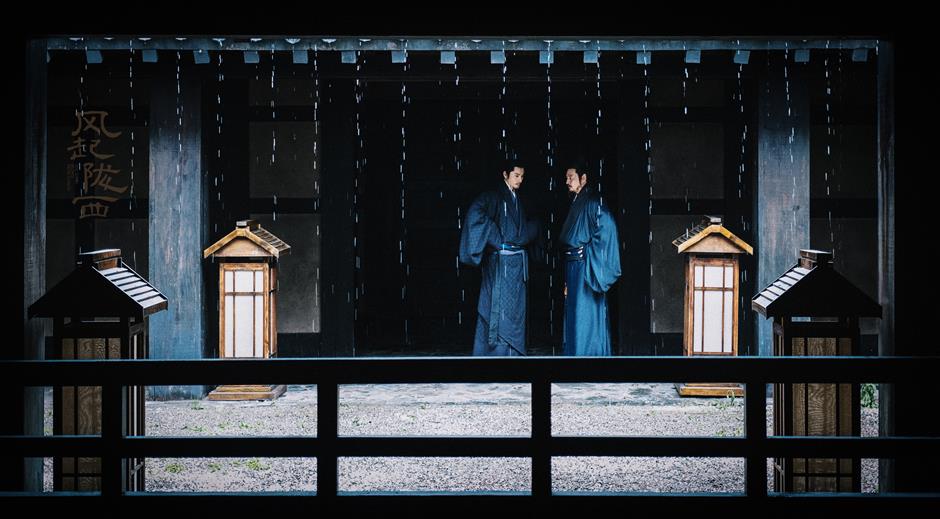 "The Wind Blows from Longxi"

The historical spy drama "The Wind Blows from Longxi," which has been airing on China Central Television and the streaming platform iQiyi, offers a fresh take on the Three Kingdoms period (AD 220-280) based on a novel by Ma Boyong of the same name.

The 24-episode drama series is directed by Lu Yang, who previously directed the martial arts film "Brotherhood of Blades" and the fantasy adventure "Assassin in Red."

It is a tale of two ancient secret agents from the Kingdom of Shu who demonstrate their intelligence loyalty and personal charms during a period of turbulence when the country was divided by three regimes of Wei (north of the Yangtze), Shu (in the southwest) and Wu (in the southeast). They join forces to track down the spies from the Kingdom of Wei and put an end to a plot that threatens their country and people.

According to Yang Bei, vice president of iQiyi and the series' producer, the drama does not focus on the stereotypical images of well-known heroes of the time.

"It's a portrayal of 'small potatoes' doing heroic deeds and making difficult choices," Yang explained. "The drama provides insight into the splendor of ancient Chinese culture and art." 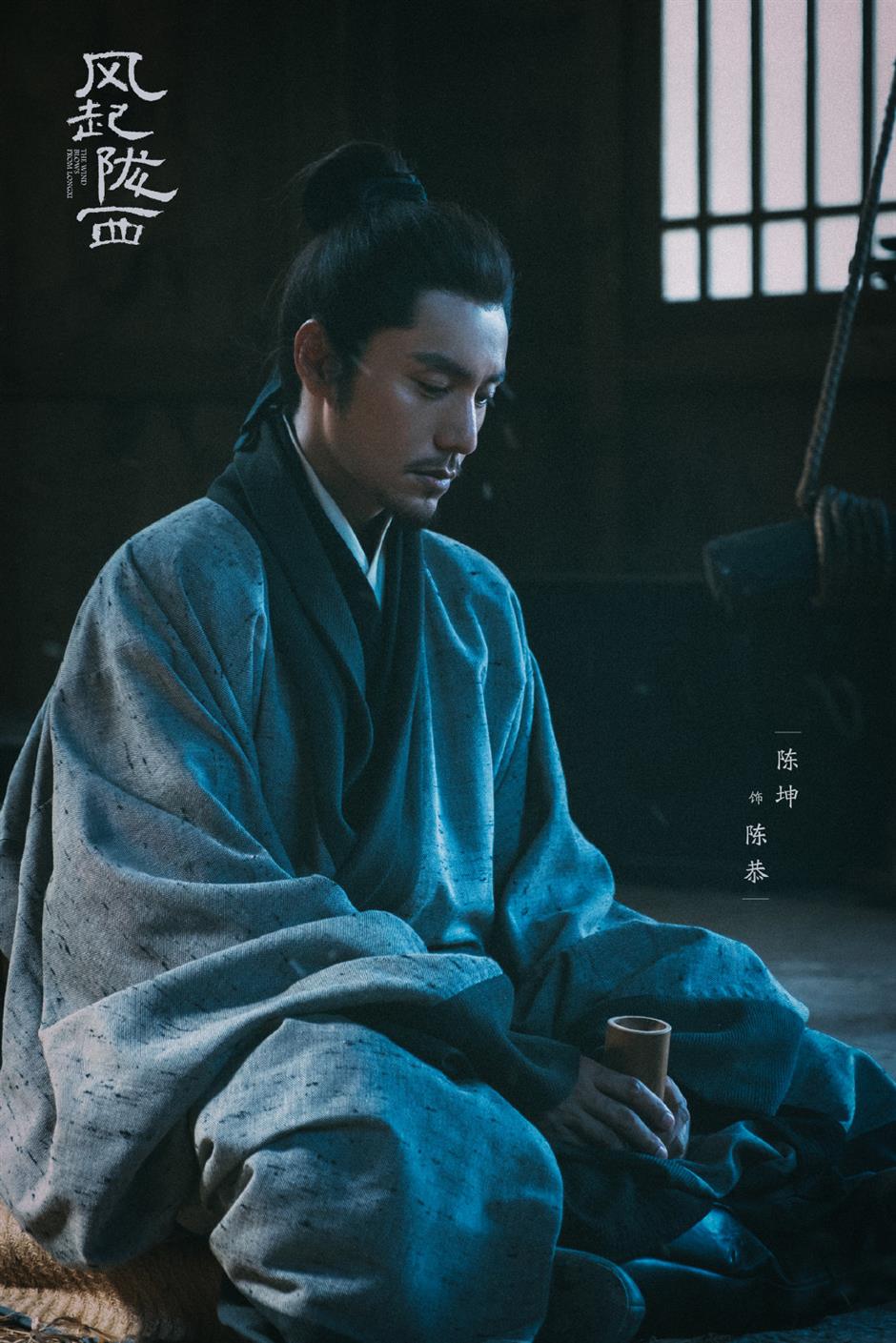 Veteran actors Chen Kun and Bai Yu play the lead roles of Chen Gong and Xun Xu. Following the failure of the Shu army in its Northern Expedition war, Xun (Bai Yu) is dispatched to investigate whether Chen (Chen Kun), a spy lurking in the Kingdom of Wei, has betrayed them by providing false information. Xun chooses to trust Chen, and the two eventually collaborate to destroy their adversary's spy network and restore peace to the Kingdom of Shu.

After reading the script several times, actor Bai, whose credits include the 2020 suspense crime series "The Long Night," noted that the character Xun can resonate with many people due to his purity, perseverance and brotherhood.

Award-winning actor Chen, known for his roles in the revolution-themed romance "The Knot" and fantasy adventure "Painted Skin," said he has to present a kind of "powerful silence" in many scenes because the character he plays must control and hide his emotions, like anger and sorrow – even when his wife fails a mission and dies in front of him.

The show is an inventive attempt to blend elements of costume drama and spy thriller, which director Lu sees a breakthrough in telling the historical events in a more entertaining way.

On China's film and TV review website Douban, many viewers praised the drama's imagination and creativity in retelling the stories from "Romance of the Three Kingdoms," which was possibly one of the most famous and important novels in classic Chinese literature written by Luo Guanzhong in the 14th century.

"Chinese people have a fondness for that period, which is full of events and heroes," said Netizen Black Demon. "The drama provides us with new perspectives and interpretations to reflect on historical events and explore the complexities of humanity."

Many directors have made new efforts in recent years to broaden the appeal of costume dramas, and break the bottleneck of cinematography and storytelling.

The 2019 suspense series "The Longest Day in Chang'an," which is also adapted from Ma's novel of the same name, follows the characters Zhang Xiaojing and Li Bi, and their efforts to foil a terrorist attack on the imperial capital of Chang'an in the Tang Dynasty (AD 618-907) on the day before the Lantern Festival.

It revived a single day in the Tang Dynasty with exquisite costumes, makeup, props, recreating the lifestyles, social manners, architecture and arts of the time. The series incorporated elements of suspense, martial arts and traditional culture.

The 2021 crime investigation series "Luoyang" deals with a number of mysterious cases that were unsolved in Luoyang, an ancient city in today's Henan Province, during the reign of Wu Zetian (AD 624-705), China's only empress.

Many viewers were impressed by the city's landmark buildings, customs, cuisine and cultural heritage. Documentaries, online films and games were also incubated as part of the Luoyang cultural intellectual property.

Following the success of Luoyang project last year, "The Wind Blows from Longxi," which showcases local delicacies and historical sites in the southeast of Gansu Province, will be developed into a cultural IP to help boost Gansu's tourism industry.

Producers from iQiyi say they will go on to present similar cultural IP projects for Dunhuang, Nanjing and Guangzhou in the future to highlight the profound history and brilliant culture of each city.