Shanghai Culture Square has announced its 2022 performance season, presenting 39 shows involving musical, dance and drama through the second half of the year.

Three new musical productions, "Sidereus," "The Count of Monte Cristo" and "Inside Williams," are being worked on, which will be featured in the new season.

The Chinese adaptation of South Korean musical "Sidereus" centers on the story of astronomers Galileo Galilei and Johannes Kepler. "The Count of Monte Cristo" is based on French author Alexandre Dumas' novel of the same name. "Inside Williams" will reconstruct the plot and characters in William Shakespeare's classics "Hamlet" and "Romeo and Juliet."

"Inside Williams" will debut on Christmas Eve, while the previous two musicals are yet to announce their performance dates. 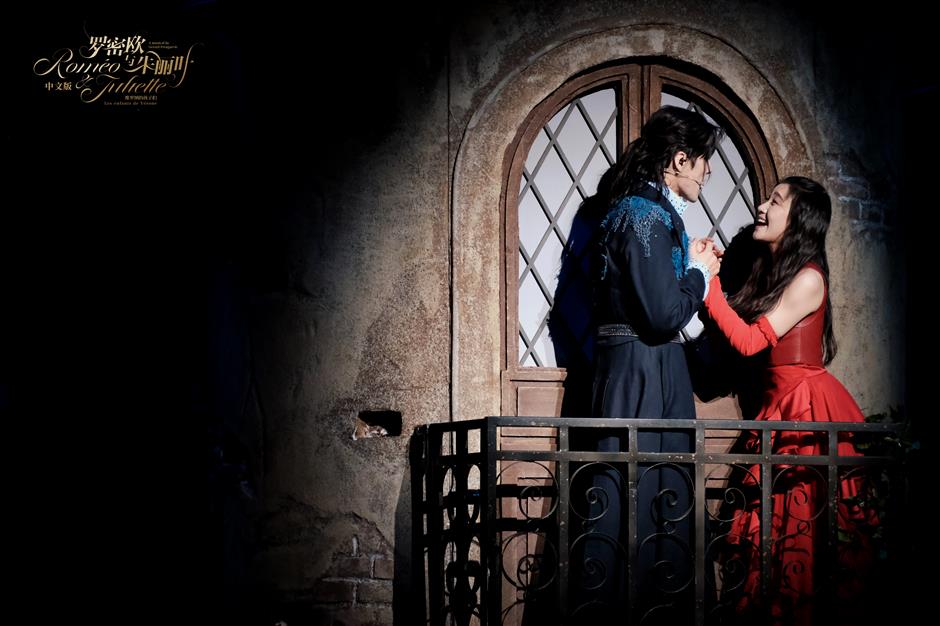 The French adaptation of French musical "Romeo and Juliette" has been scheduled on September 22-25.

Original Chinese musical "On the Road" will be presented on October 28-30, while "The Orphan of Zhao" has been scheduled on November 11-20. The two popular productions were previously planned for April and May, but had to be rescheduled under the influence of the resurge of the COVID-19 pandemic.

Another new Chinese musical "Strange Legend of Tang Dynasty" will be staged at the Culture Square on July 2-3. The Chinese adaption of Japanese musical "Two Times Lotte" has been scheduled on July 30-31. "Steady Happiness," a Chinese musical created by famed composer and producer Xiao Ke, will also meet audiences later the year. 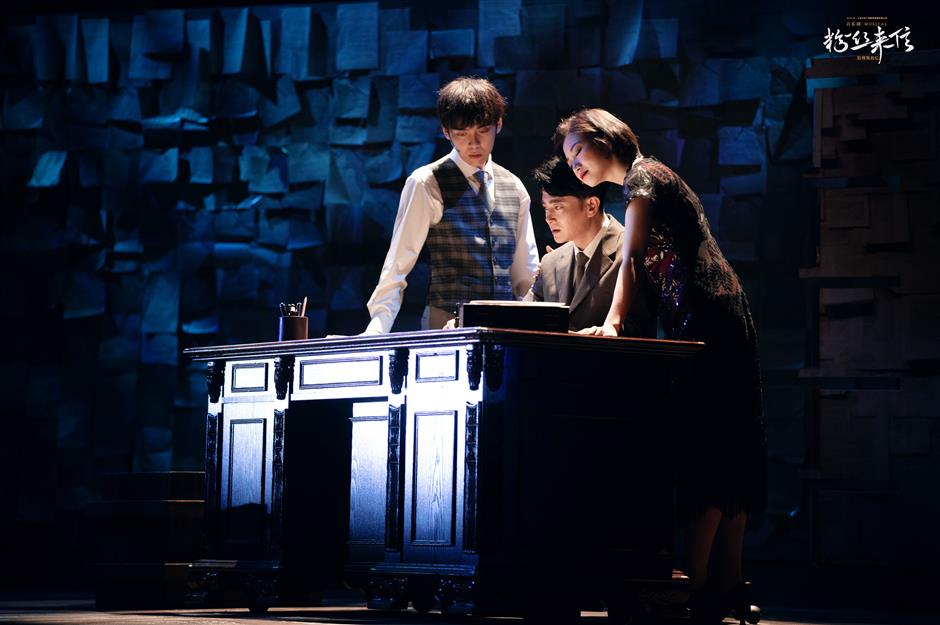 The Chinese adaptation of South Korean musical "Fan Letter" will be staged on July 20-24.

Fans can also attend musical singer Zheng Qiyuan's concert on July 6, as well as a musical gala concert "The End of the World," which will gather a group of popular musical singers on July 15-16.

The dance programs selected for the new season will highlight traditional Chinese culture and aesthetics.

The popular poetic dance, "The Painting Journey – The Legend of a Panorama of Mountains and Rivers," will meet audiences at the Culture Square on September 29-October 2.

As for drama, Chinese play "The Yellow Storm" will be staged on August 26-29. The play is adapted from the epic novel "Four Generations Under One Roof," one of the most important works by China's renowned novelist and playwright Lao She.

The Shaanxi People's Art Theater will bring its three signature works "Original World," "White Deer Plain" and "Protagonist" to the Culture Square in September. All the three plays are adapted from Mao Dun Literature Prize-winning books. 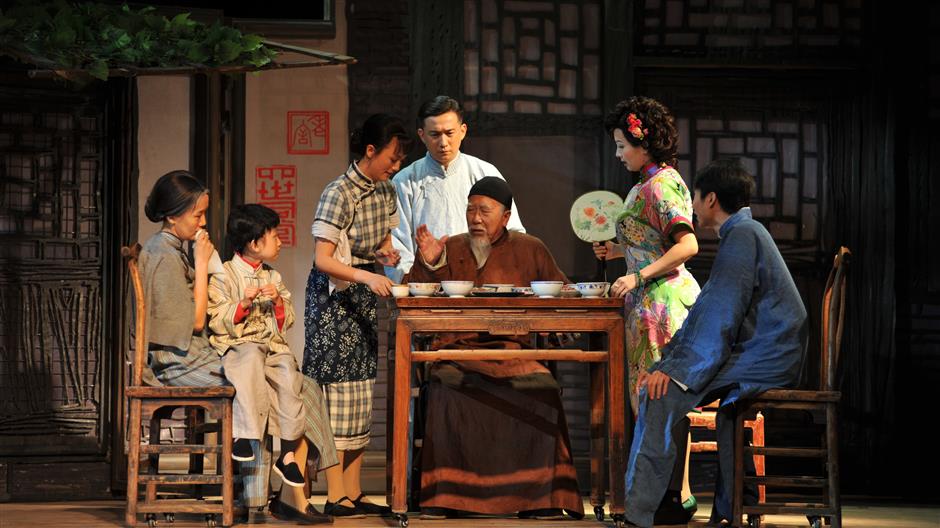 "The Yellow Storm" is based on Lao She's "Four Generations Under One Roof."

The performance season also features two immersive dramas, "The Smile off Your Face" and "A Game Of You," in October, which are created by Belgium's avant-garde theater company Ontroerend Goed.

"To select and produce good productions have always been our pursuit," said Fei Yuanhong, vice general manager of the Culture Square.

"The good shows used to be imported from overseas. However, the Culture Square has invested much into the exploration of domestic works and market in the past two years," he said. "Apart from the role of theater, we hope to build a benchmark brand as musical producer and make our contribution to the development of China's musical industry."