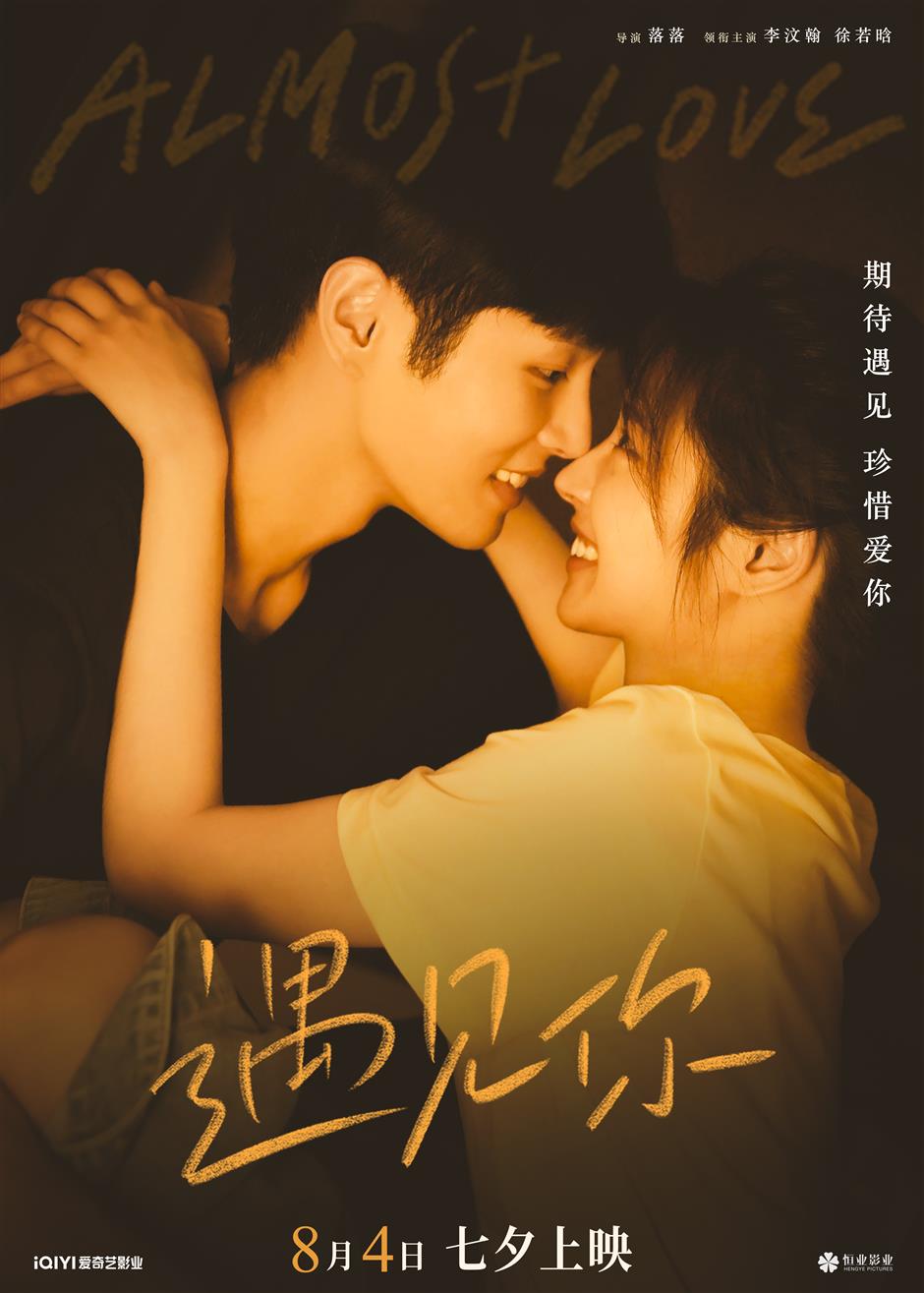 More productions will be released via cloud theater mode. The platform's online theaters include the suspense-themed Light On Theater, the romance-themed Sweet On Theater and the comedy-themed Laugh On Theater.

"Punch Out" is a series that chronicles China's campaign to crack down on crime.

"Wild Bloom," starring Zhao Liying and Li Guangjie, tells the tale of a female entrepreneur who strikes it rich in the iron and steel industry. 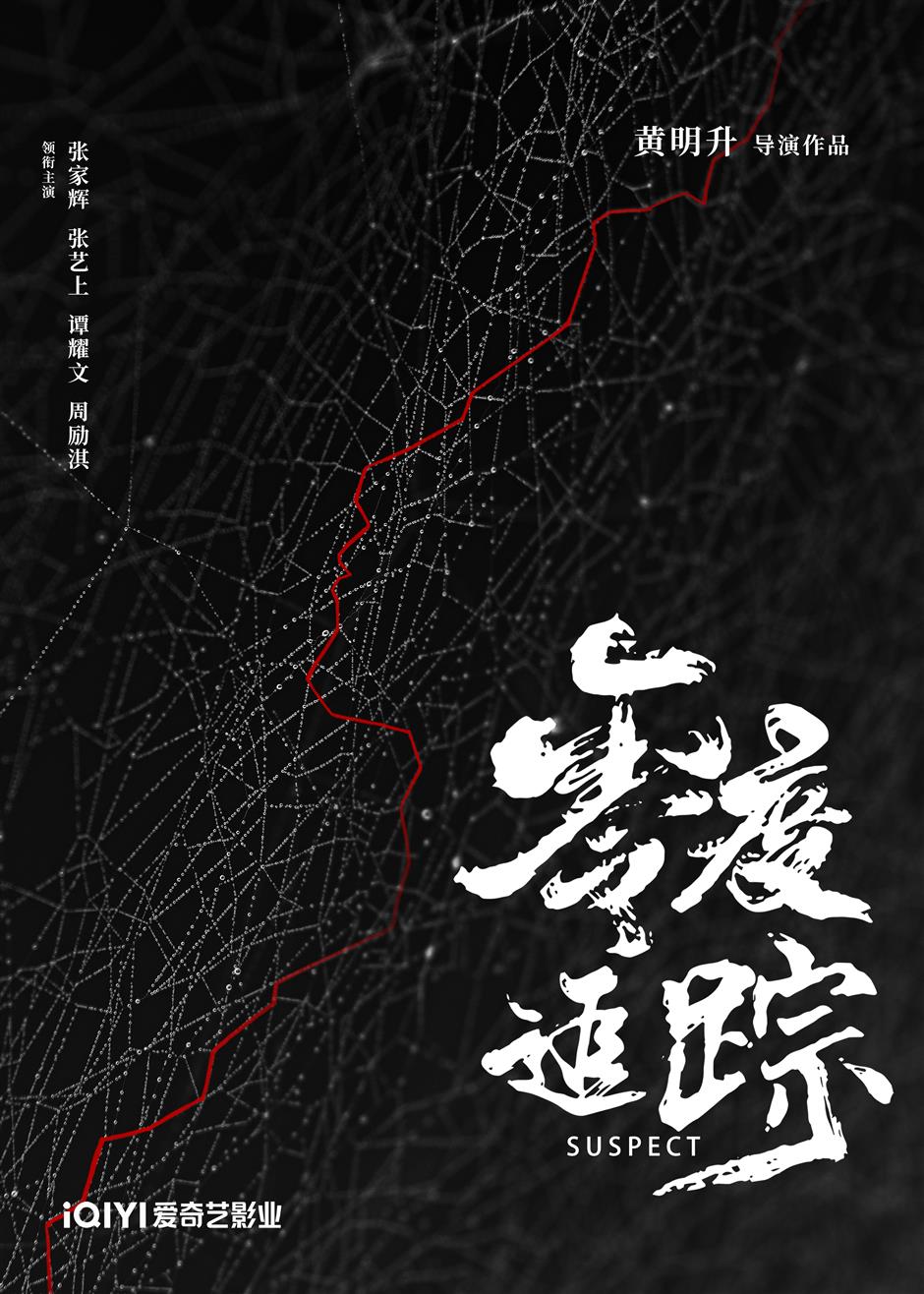 "My Later Half of Life" is a realistic depiction of the challenges middle-age people face.

The company will continue to invest in original productions, some of which will be released globally.

Director Luo Luo's film "Almost Love" is romantic comedy about campus love, youth and the growth of a young couple.

Crime thriller "Suspect" by Huang Mingsheng examines the life of a policeman with hyperthymesia (perfect memory).

Martial arts film "The Hidden Fox" is based on a novel by Louis Cha, widely known by his pen name Jin Yong. The movie blends kung fu, suspense and fantasy as a young man seeks revenge for his father's death.

Youku and Henan Satellite TV are collaborating on programs that look into the customs and distinctive charms of traditional Chinese festivals. 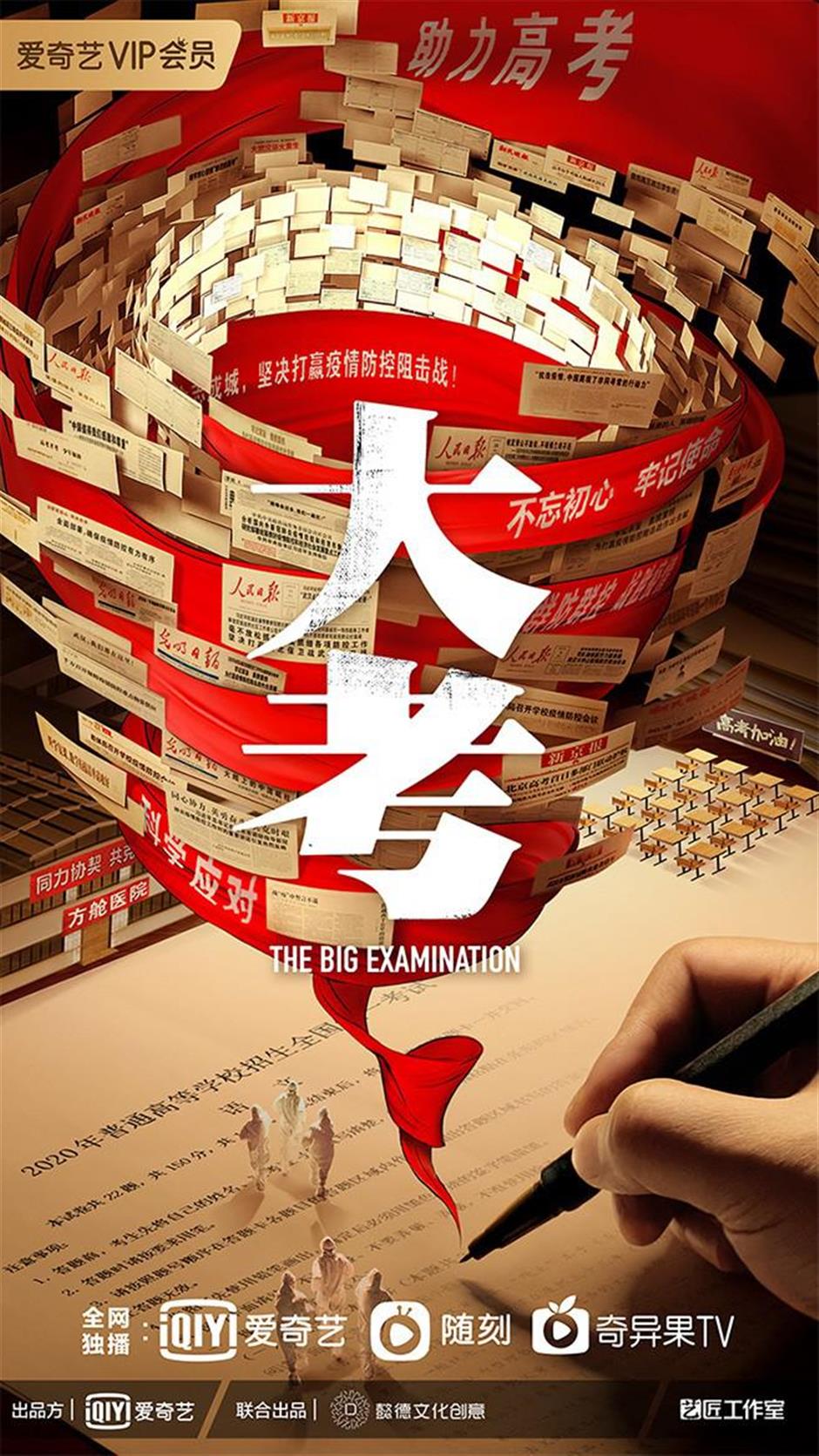 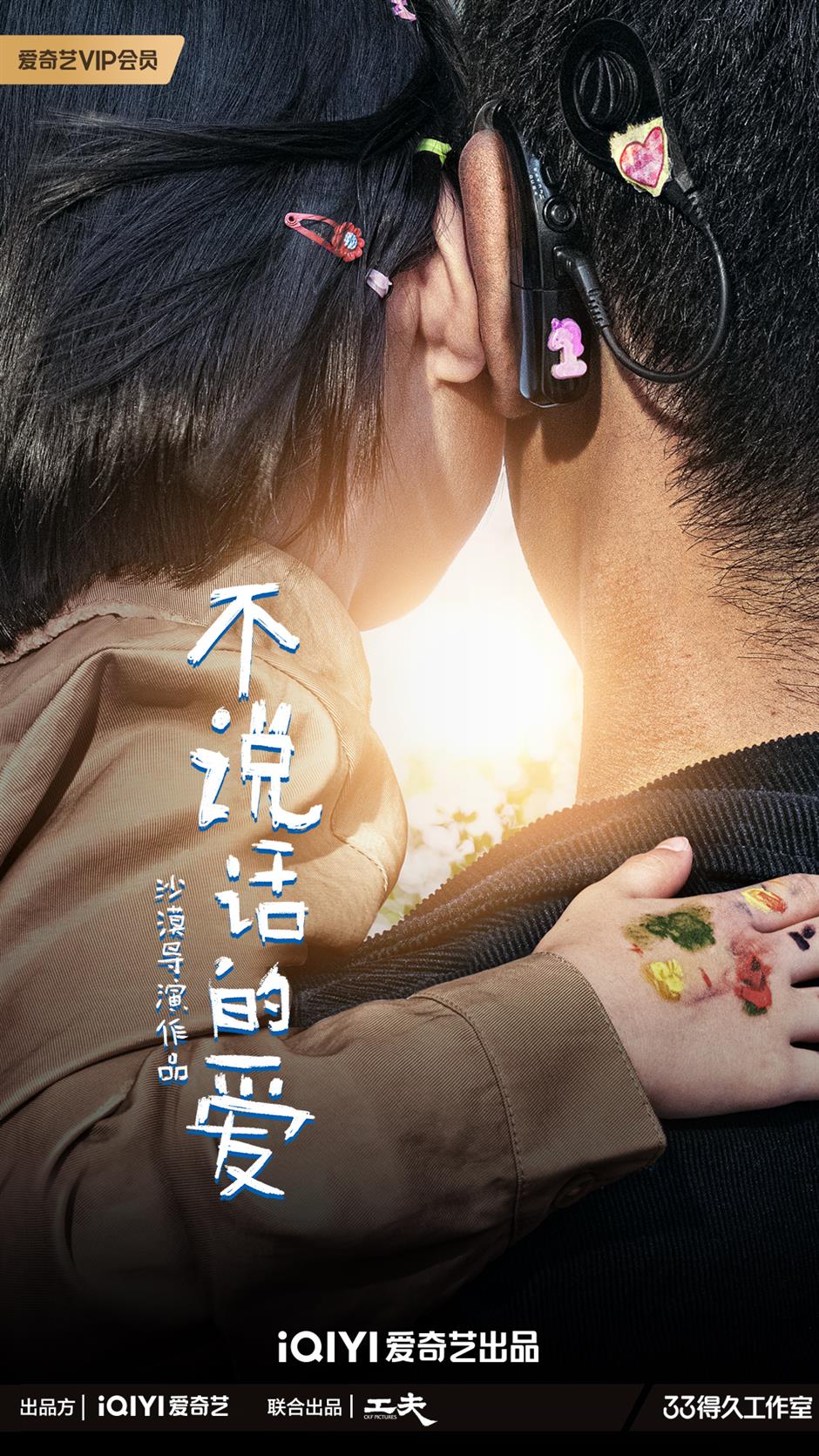