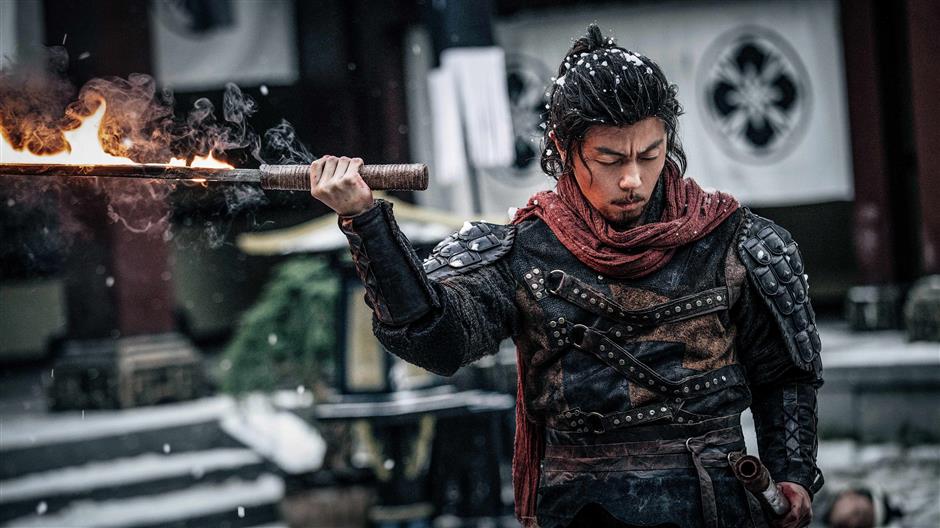 Xie Miao plays the lead role in the film "Eye For An Eye."

The martial arts film "Eye For An Eye" is being hailed since its release on the streaming platform iQiyi last month.

The film, written and directed by Yang Bingjia with a budget of 8 million yuan (US$1.2 million), is a revenge story of the blind "knife catcher," who helps the royal court catch criminals. After being involved in a conspiracy, he embarks on a journey to seek justice for himself while his true identity is revealed.

The film scored 9.2 on iQiyi for its plot, rhythm and cinematography of action scenes. Some viewers noted that the film explored the essence and charm of the martial arts genre. Many of the shots reminded them of Tsui Hark's time-honored martial arts films like "The Seven Swords."

The fight in the snow at the end of the movie is praised for its artistic and elegant composition, including lighting.

Producer Wei Junzi said that at first the script was set in a modern city, but later it was changed to take place in ancient China.

"Martial arts films are not popular nowadays," said Wei. "I was prepared to take losses. All I wanted was to keep the budget under 8 million yuan."

The script was revised eight times because of budget concerns. Action scenes with inspiring stunts and choreography took a large proportion of the budget to portray jianghu, an imaginary society that reveres the power of martial arts and follows its own rules of conduct.

Audiences also spoke highly of the online film's aesthetically pleasing shots. The fight in the snow at the climax of the movie was hailed as an artistic and elegant scene with black and white lighting, different from many stereotyped commercial works.

Director Yang said that what the film wants to convey is that justice, courage and hope should exist in people's lives.

The success of the film has also boosted their confidence in the development of the martial arts genre on the Internet.

"With a lower threshold of production and more feedback from audiences, online movies are a good supplement to theatrical releases," Yang added. "Filmmakers can attempt diverse genres and creative stories with a relatively low budget. The performances of online movies can also give theatrical productions inspiration." 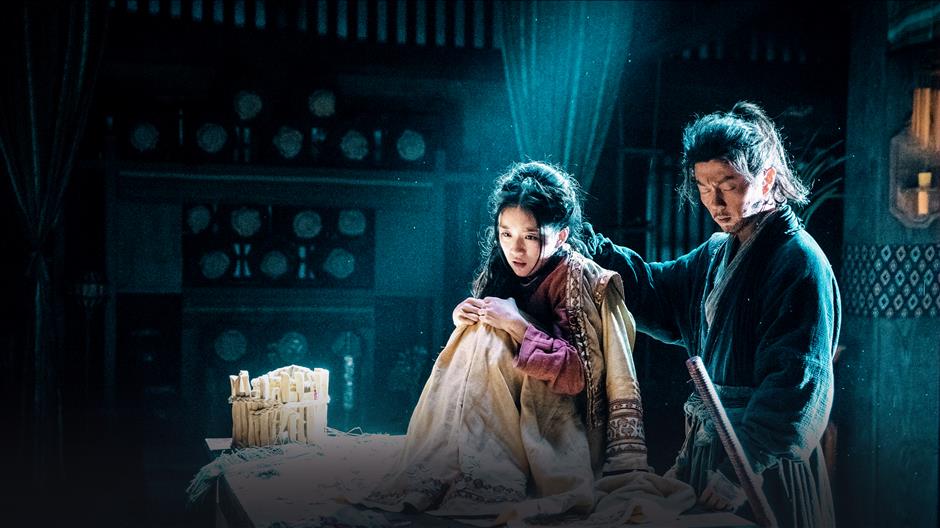