Get ready for weekend musical concerts at friendly prices 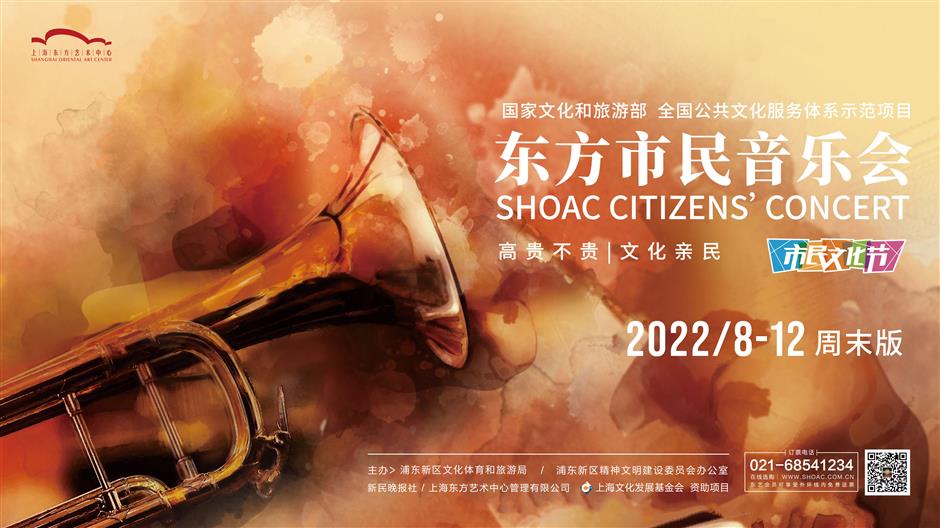 The Shanghai Oriental Art Center's Citizens' Concert Series will be held from August to December.

Local residents will be able to enjoy musical concerts at friendly prices during the Shanghai Oriental Art Center's Citizens' Concert Series, which runs though the second half of the year.

Coming into its 16th year, the concert series aims to attract more people to classical music and promote a tasteful lifestyle. This year's series has arranged 11 concerts on weekends from August to December, with ticket prices set between 30 yuan (US$4.45) and 80 yuan. Students can purchase a ticket for just 15 yuan.

On August 20, 97-year-old Cao Peng, a veteran conductor, will join hands with two young conductors, Huang Pengfei and Fan Qing, for a concert titled "Music Score From the Starry Night" to arouse people's awareness about caring for young autism patients. 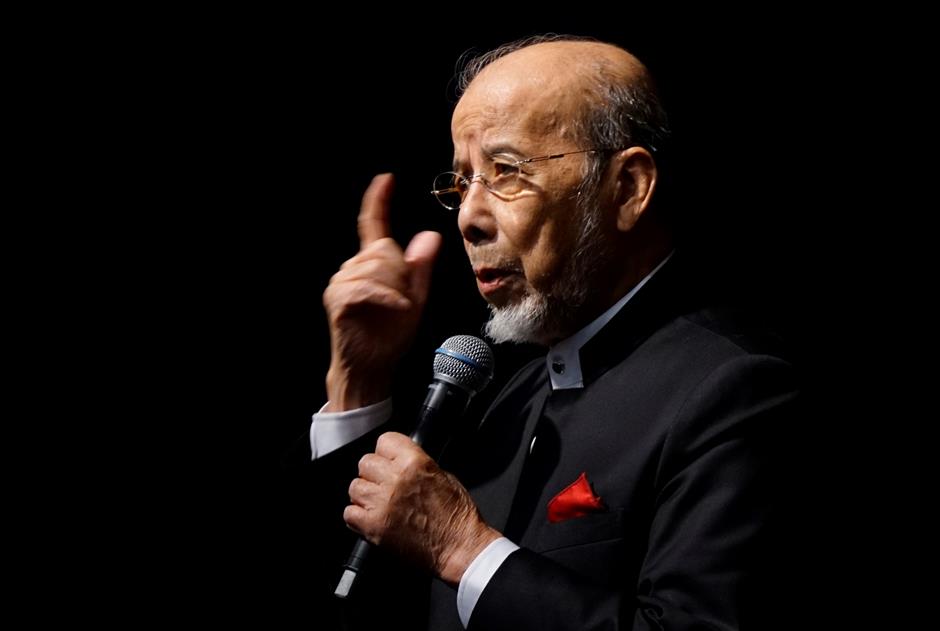 Pipe organ player Li Yihua will demonstrate the charm of the ancient instrument during a concert on September 17.

Conductor, composer and drama director Cai Donghua will take the baton for a concert titled "Chinese Rhapsody" on October 1, involving a handful of folk instrument artists.

Pianist and composer Song Siheng will face the audience on October 15. During the recital, Song will perform his first original composition created during the COVID-19 pandemic. 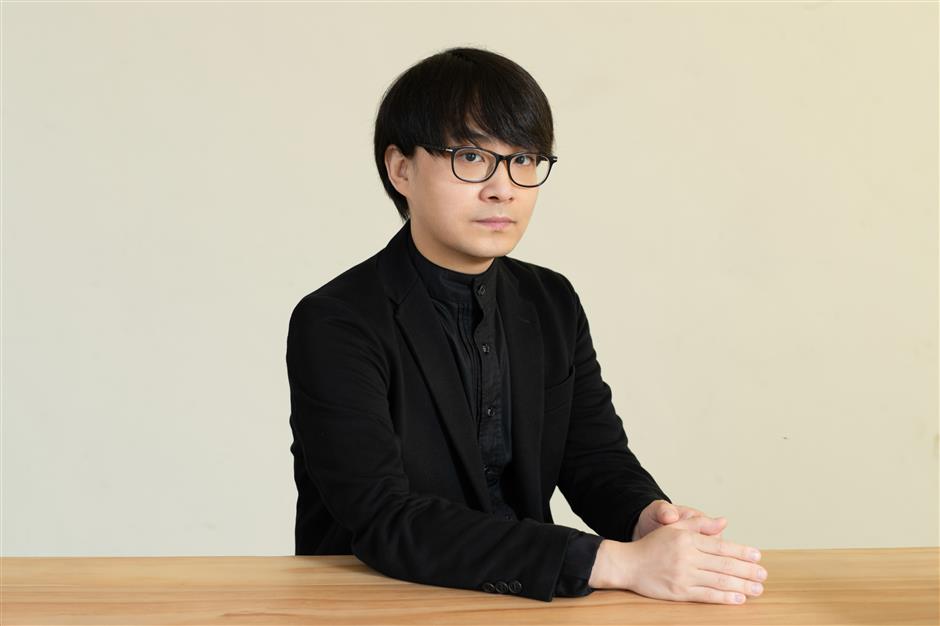 Young conductor Gao Jian will cooperate with a group of domestic musicians, including French horn player Gu Cong, flute player Ma Yong, as well as violinist Wu Xiyuan, and lead the Shanghai Conservatory of Music's chamber orchestra for a concert on December 3, during which Mozart's three instrumental concerto will be performed.

A concert version of the classic opera "Dido and Aeneas" will be presented by the Shanghai-based orchestra and chorus on November 26. The performance will feature replica of musical instruments from the 17th century.

An innovative Beethoven-themed recitation concert has been arranged on December 17 to mark the 195th anniversary of the German music giant's death. 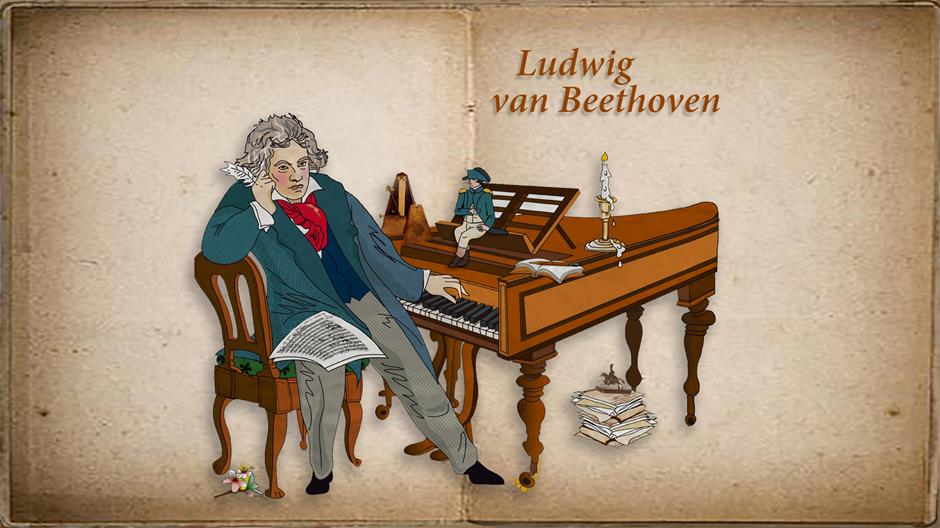 An innovative Beethoven-themed concert has been scheduled on December 17.

﻿
Special Reports
﻿
61829
,
Get ready for weekend musical concerts at friendly prices
A new version of Kunqu Opera classic to be staged
Epic series looks back on the liberation of Shanghai
Low-budget martial arts film wins over the Internet audience
Choices galore for moviegoers as cinemas reopen in Shanghai
Finally! Local theatergoers can return to Dramatic Arts Center
Concert hall comes back to life with the sound of music
Live shows to be back in July, but with a 50% audience limit
'Second Life' depicts ordinary people in unexpected situations
'The Story of Xingfu' finds a TV audience
EXPLORE SHINE