A musical concert themed around the Disney animation film "Frozen" will be held at the Shanghai Oriental Art Center on August 12-13.

Walt Disney Co, the makers of the film, has approved the concert, a first on the Chinese mainland.

The film was a smash hit, with songs like "Let It Go," "Do You Want to Build a Snowman," "For The First Time In Forever," and "Love Is An Open Door" reaching the top of the charts. 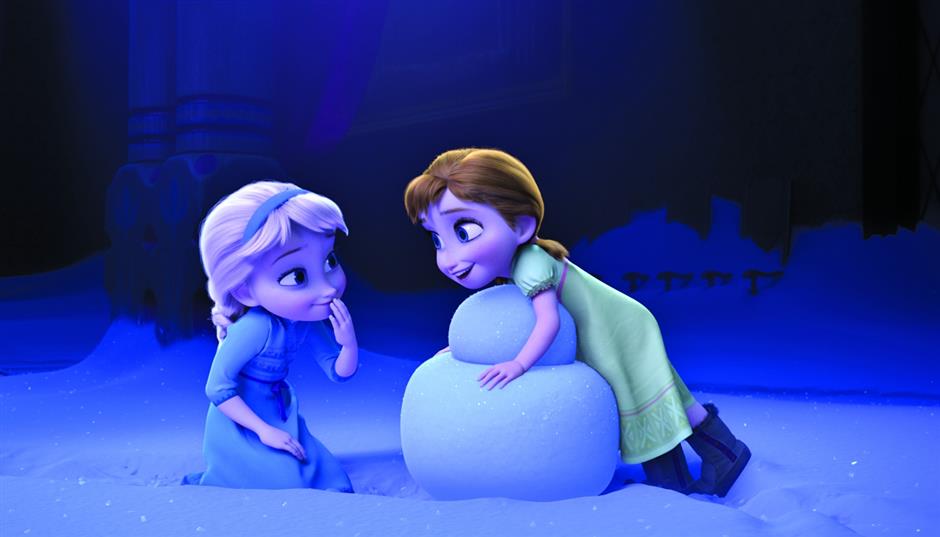 A local orchestra will perform songs from the Disney hit "Frozen" in Shanghai next month.

The 2013 film won two awards at the 86th Academy Awards. The film revolves around a princess who sets off on a journey with an iceman and a snowman to find her estranged sister, whose icy powers have inadvertently trapped their kingdom in eternal winter.

The songs for "Frozen" were written and composed by the husband-and-wife songwriting team of Robert Lopez and Kristen Anderson-Lopez. The soundtrack album has sold over 10 million copies around the world.

Clips from the film will be played during the concert.

The Shanghai event will be performed by the New Power Orchestra, known for their movie-themed concerts, under the baton of young conductor Wang Hongzhi. Clips from the film will be played on a big screen set to create an immersive experience for the audience.

Musical singers Xu Lidong, Qian Anqi, Yin Haolun, and Wang Yi will be among those to perform at the concert. 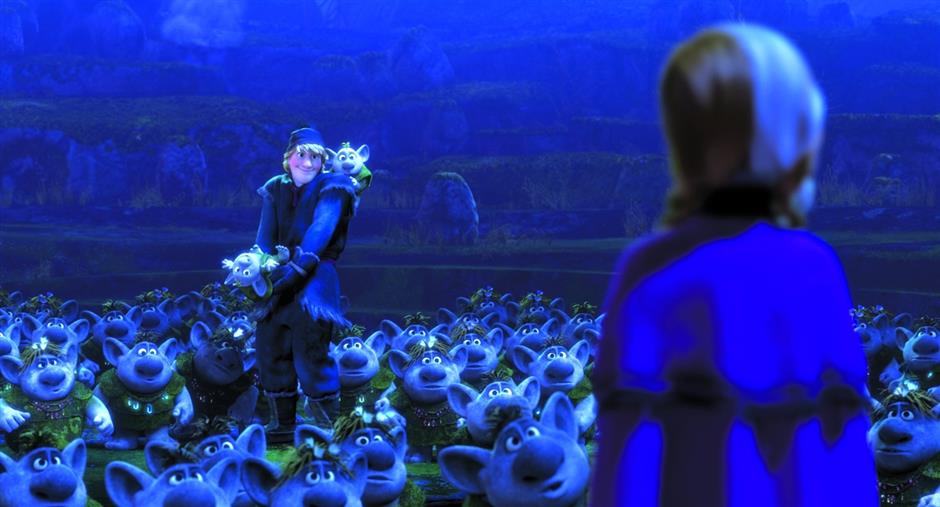 A clip from the film. Audience of all ages is welcome.

﻿
Special Reports
﻿
61829
,
Don't 'Let it Go!' Disney classic on Shanghai stage
Yueju Opera classic merged into virtual game to reach young audiences
Get ready for weekend musical concerts at friendly prices
A new version of Kunqu Opera classic to be staged
Epic series looks back on the liberation of Shanghai
Low-budget martial arts film wins over the Internet audience
Choices galore for moviegoers as cinemas reopen in Shanghai
Finally! Local theatergoers can return to Dramatic Arts Center
Concert hall comes back to life with the sound of music
Live shows to be back in July, but with a 50% audience limit
EXPLORE SHINE