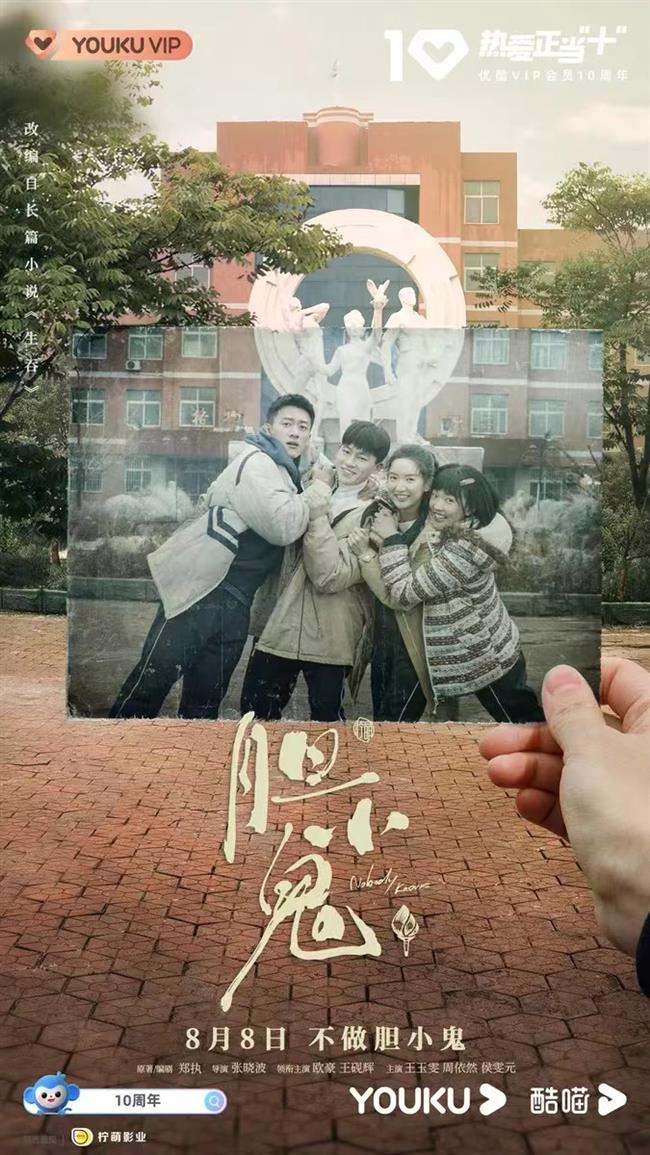 The online suspense series "Nobody Knows" will air tonight on the streaming platform Youku.

The 16-episode series, based on Zheng Zhi's best-selling novel "Victim in Me," provides realistic insights into the social changes in a small city, as well as the unexpected impacts they have on people at the bottom of the heap.

It centers on four teenagers whose lives are intertwined with a mysterious murder case. Ten years later, there is another similar murder, and the truth is about to be uncovered.

Zheng, who is also the scriptwriter of the series, noted that they did not focus on murder cases as many other crime productions do. Instead, they tried to make the show feel real by showing youth, friendship, and complicated relationships.

A co-production of Linmon Pictures and Youku, the series is helmed by veteran director Zhang Xiaobo and stars actors Ou Hao and Wang Yuwen.

Director Zhang, whose credits include popular urban dramas "Nothing But Thirty" and "A Little Dilemma," said that he hopes the series will inspire people to face their fears. 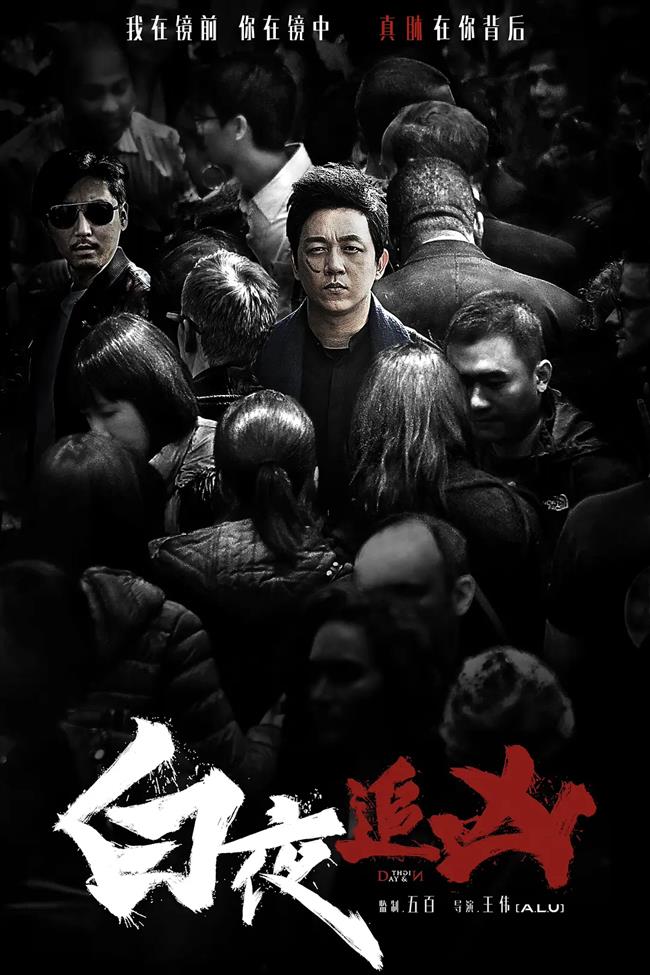 Crime suspense is one of the most popular genres on China's streaming websites. In recent years, similar subjects have been told through creative storytelling and cinematography. Some of them have also been introduced to foreign viewers. 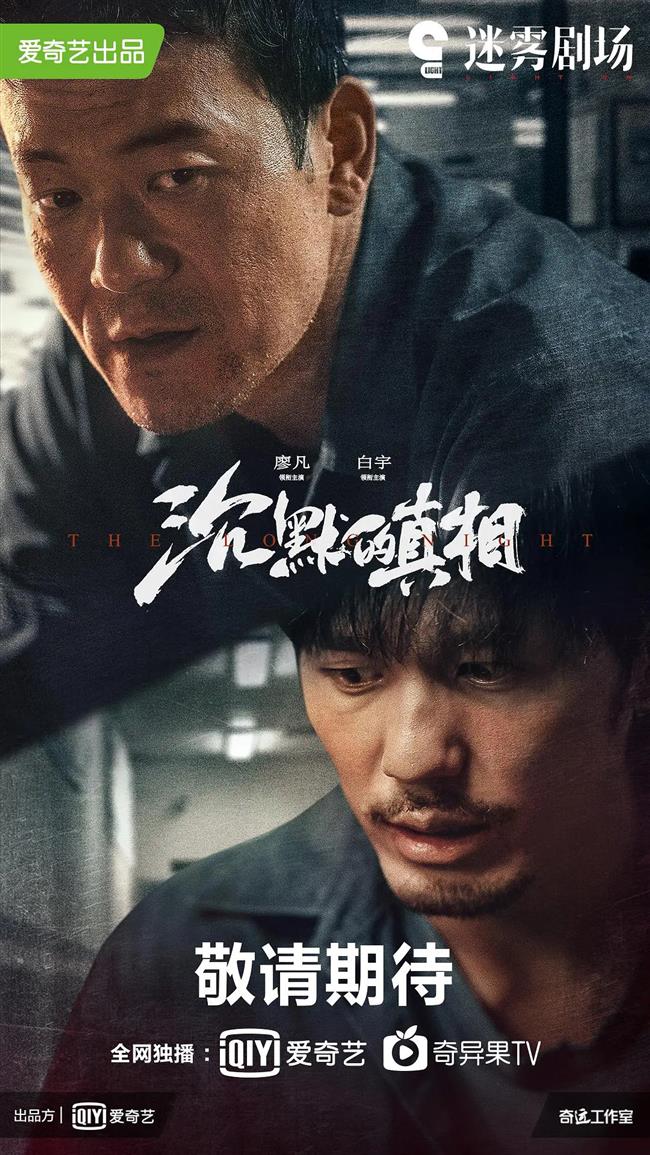 In 2020, iQiyi's "The Bad Kids" picked up two prizes – the Best Creative Award and the Best Newcomer Award at the 25th Busan International Film Festival. A Japanese subscription-based satellite television channel, Wowow, bought the rights in 2021.

Most Chinese thriller series are short in length, with less than 20 episodes. But they are growing in popularity across Asia and are being distributed in Japan, South Korea, Singapore and Malaysia. 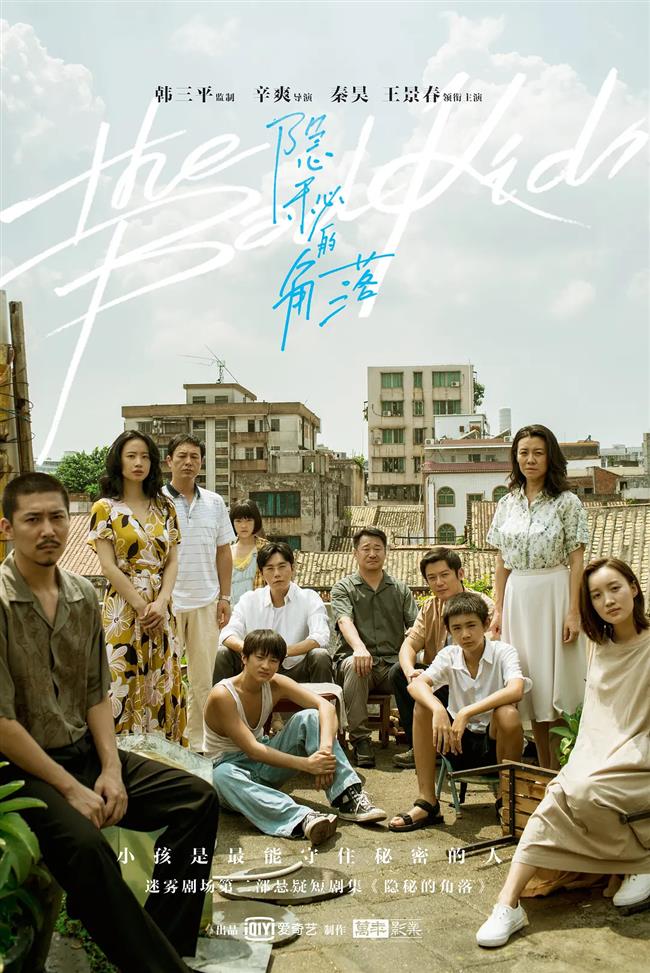 The success of the low-budget-higher-return series soon caught the attention of celebrated directors and actors who sought to establish a connection with young online viewers.

Liao Fan, who won the Silver Bear for Best Actor at the 64th Berlin International Film Festival for "Black Coal, Thin Ice," plays a cop who investigates an old case in the 2020 hit series, "The Long Night."

Last year, award-winning filmmaker Wang Xiaoshuai stunned viewers with "The Pavilion," a suspense drama series that uncovers the truth behind the death of a teenage girl 19 years ago.

Wang ingeniously combined distinctive Chinese elements from Kunqu Opera and watertown with the story that impressed a lot of viewers. 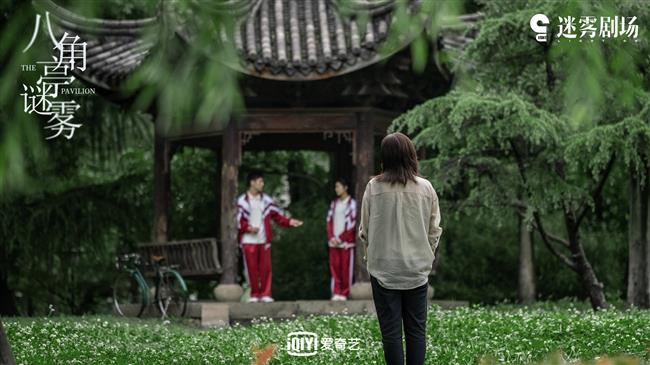