The Shanghai International Dance Center has reopened with a new work, "The Dark," presented by the Shanghai-based contemporary dance troupe, Slate.

Established by American choreographer Anneliese Charek in 2014, Slate consists of Chinese and Shanghai-based dancers from the United States, Hungary and Brazil.

According to Charek, "The Dark" is a quest for humanity to find common ground between different cultures. Light and drumbeats fill the first of two acts to express joy in revelry, while the second act showcases human nature's struggle, doubt and fragility through dark colors and electronic music. 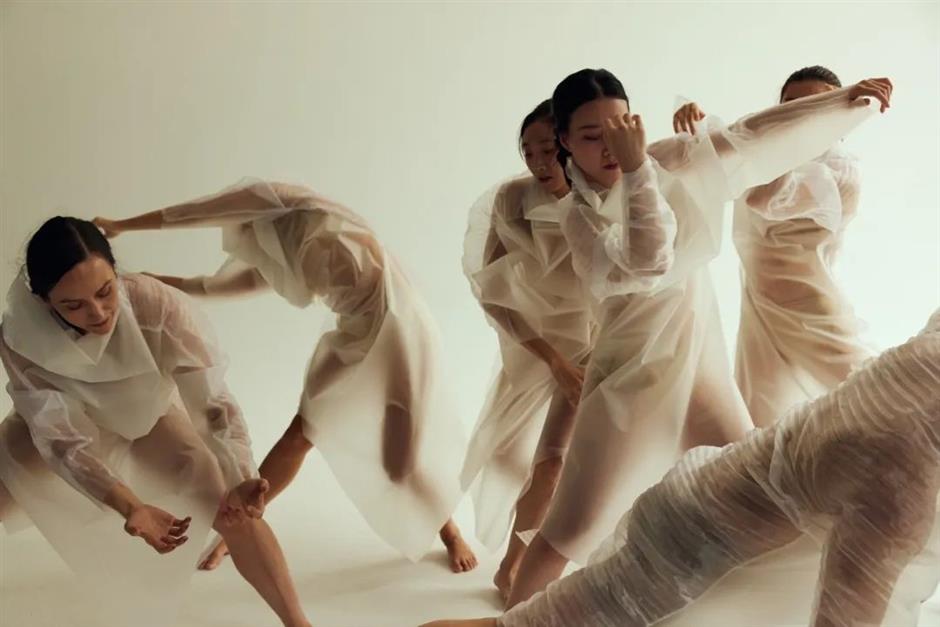 Swiss musician Florian Rudin, drummer and co-founder of the rock band Shanghai Qiutian, holds down the rhythm in the first act, while electronic band Frankfurt Helmet takes over in the second act.

Charek talked about the inspiration for her new work in saying: "We are living through incredibly dark times. When I discuss darkness, I mean the less wonderful aspects of personal life that people don't want to post on social media.

"They can be vulnerability, fear, worry, imperfection and other troubles we experience, but I want to embrace them because they made us who we are. They are a necessary part of existence." 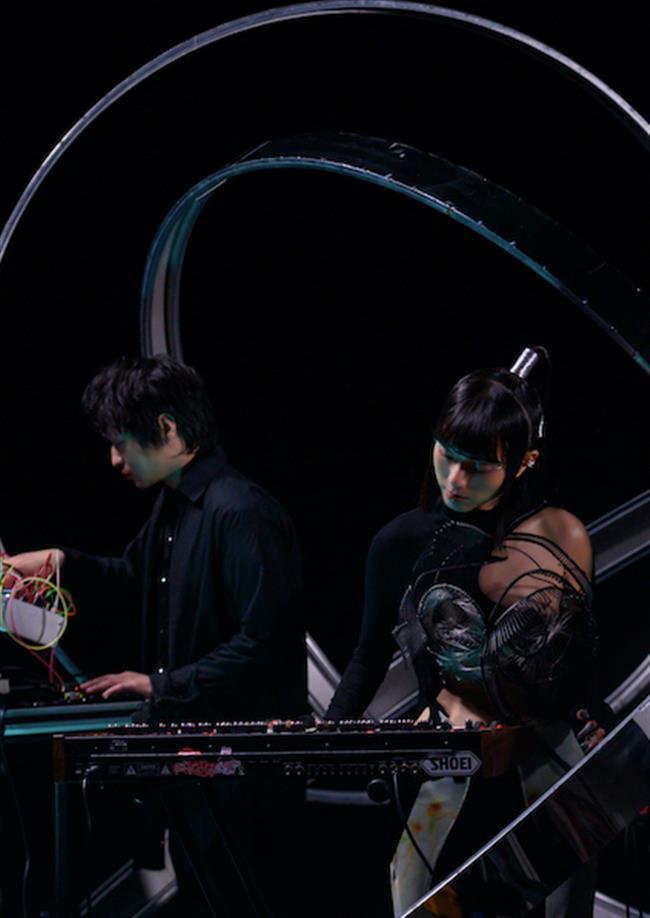 Charek is a choreographer, performer and arts facilitator from Los Angeles. She studied classical ballet before moving onto modern dance and choreography at the California Institute of the Arts, later receiving a master's degree from the Shanghai Theater Academy.

The Shanghai International Dance Center suspended operations due to the recent COVID-19 resurgence. To entice people back, tickets for "The Dark" are only 80 yuan (US$11.85).

The venue is following the mandated 50 percent capacity limit, and attendees must provide a negative nucleic acid test result from within the previous 72 hours. 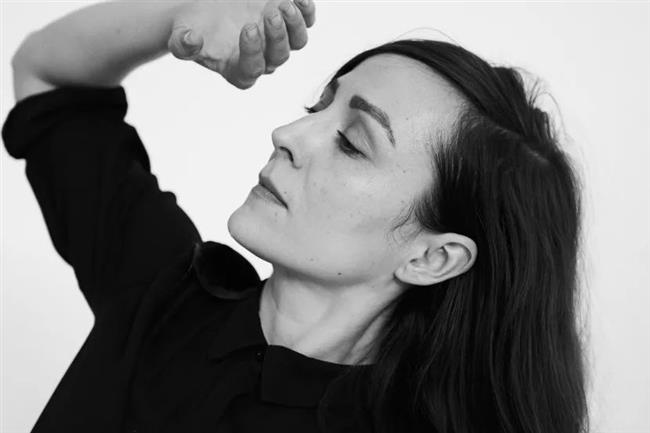