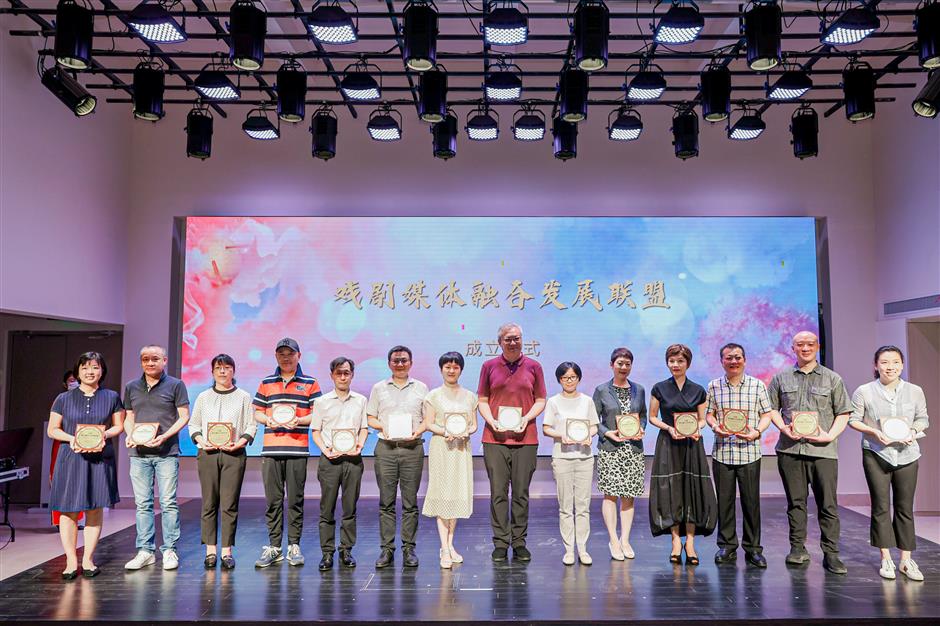 An alliance for the integrated media development of traditional Chinese Opera has been launched in the city.

The local Opera Channel, a television platform for traditional Chinese operas, will offer high-definition broadcasting of all its programs starting from August 30.

The channel, under Shanghai Media Group, will also cooperate with streaming services and performing troupes nationwide to spread the brilliance of Chinese culture.

As the city's only professional TV channel for traditional Chinese theaters, the channel has presented many influential programs. It has also discovered and cultivated outstanding directors and performing artists through televised competitions.

Liang Hongjun, director of Shanghai Yueju Opera Company, noted that the channel has been an integral part of the development of traditional Chinese operas over the decades, and many celebrated artists have showcased their versatility and risen to fame through its shows.

Valuable video sequences have been digitally restored for a high definition presentation of old artists' classic performances. Among the sequences are Yueju Opera artists Fan Ruijuan and Fu Quanxiang's collaboration in the play "The Legend of Li Wa" when they amazed audiences in Hong Kong in the 1980s.

In the next two months, both classic plays and modern makeovers covering Peking, Yueju, Kunqu, Huju, Huaiju operas will also be exhibited on the channel to provide insights into the charm and innovation of the arts.

Meanwhile, an alliance for traditional Chinese opera's integrated media development has also been launched in the city. The alliance will gather performing companies, theaters, streaming platforms and TV channels nationwide to explore new routes and opportunities for traditional theaters' revival in the new era.

BesTV Vice President He Kongyong compared high-definition broadcasting to the upgrading of theater seats from the last row to the first row to ensure a better viewing experience. As early as 2019, the streaming platform of Shanghai Media Group partnered with Shanghai Yueju Opera Company to launch a mobile app – China's Yueju Opera to showcase classic plays and present art lectures by Yueju Opera celebrities.

"We presented 28 cloud performances of traditional Chinese Operas in the first half of the year, attracting over 10 million households in total," said He. "People's enthusiasm for traditional theaters is rising. We will provide more customer-oriented services to make the art forms more accessible to people." 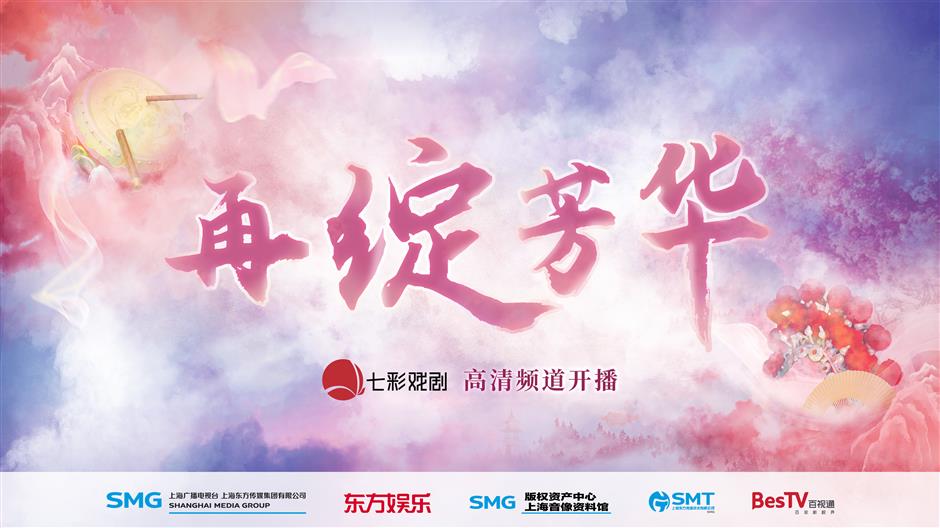