Music and comedy for the National Day holiday

The Shanghai Oriental Art Center is inviting audiences for concerts and comedy shows during the upcoming National Day holiday. 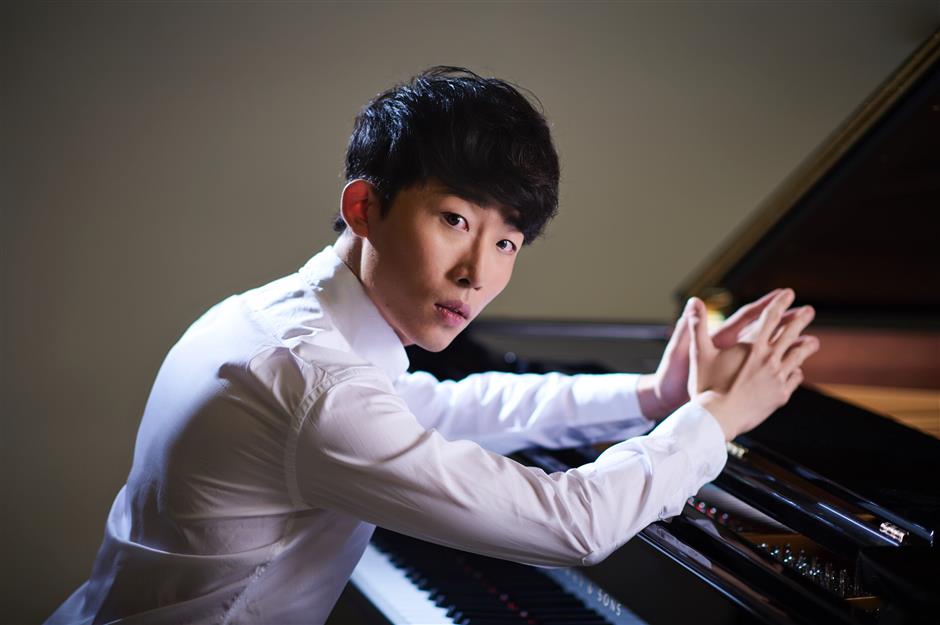 Veteran conductor Cao Peng will hold the baton for a patriotism-themed chorus concert to review a number of "classic red songs" on October 4 at the art center.

The holidays are meant for joy and laughter, and the art center has prepared some comedy performances for theatergoers as well.

Crosstalk has been a popular type of comic performance in China, which is usually presented in the form of a two-person dialogue. In "Millennium Teahouse," contemporary theater techniques are applied to the traditional art.

The first half of the performance is set in Beijing, while the performers discuss serious topics with puns and jokes. In the second part, they travel to modern Shanghai, fusing the past and the present. 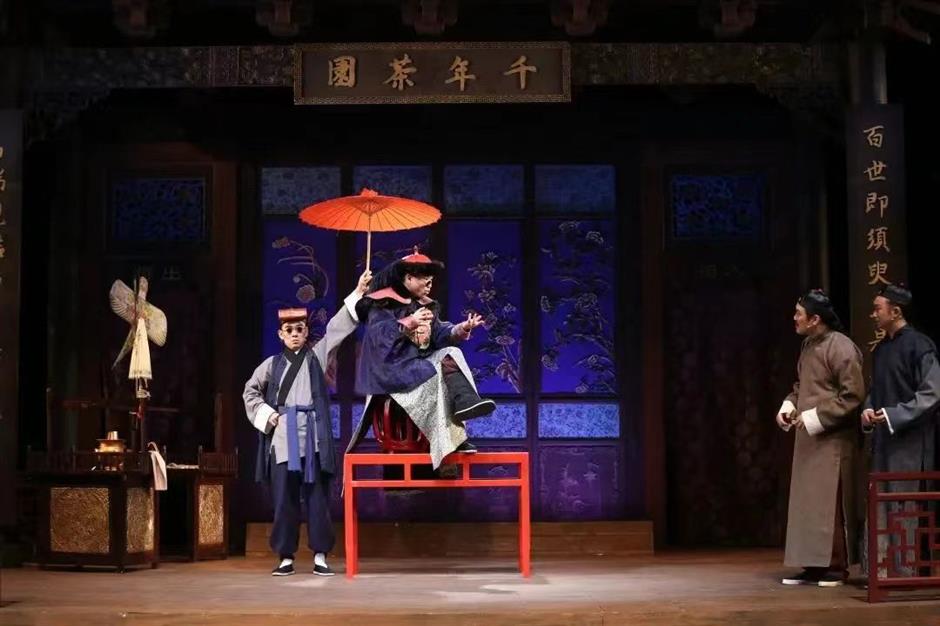 Self, In A Parallel World

﻿
Special Reports
﻿
61829
,
Music and comedy for the National Day holiday
Chinese version of 'Frankenstein' makes Shanghai debut
Dancer's dream and fantasy told in a rhapsody
More original content to fuel China's film and online series
A season of performing arts with something to please everyone
The urge to kill: Traditional and contemporary blend in a satirical tale of revenge
Lang Lang interprets Disney songs on piano for his new album
Shaanxi writers' award-winning stories told on stage
Nostalgic musical captures spirit of youth in 1990s Shanghai
'Heroic Sons and Daughters' drama to debut in Shanghai
EXPLORE SHINE