Baritone Wang Yunpeng will start the musical "golden week" with a concert on Saturday featuring songs inspired by household favorite ancient Chinese poems. The songs were composed by some of the most noted contemporary Chinese composers, including Zhao Jiping and Ye Xiaogang.

Wang has been quickly gaining international recognition on both opera and concert stages since his Met Opera debut in 2014 with "Fiorello in Il Barbiere di Sivglia." He was also featured on the cover of Opera News as one of "opera's exciting new voices."

On October 5, pianist Rao Hao will play some of the masterworks of Chopin and Beethoven in a recital. The 18-year-old impressed many when he performed Chopin's "First Piano Concerto" in the finals at the 18th Chopin International Piano Competition in Warsaw last year.

Other highlights include piano recital "The Romantic World of Mizhega Sergiy," a concert featuring famous traditional Chinese melodies by guqin (Chinese zither) master Dai Xiaolian and renowned flutist Zhao Yongming, and "Castle in the Sky" which features animation scores by Joe Hisaishi, among others.

The concert hall will also host two guided tours over the break.

The musical "The Twilight of Springtime" and a family concert, both produced by the concert hall, will also be staged in the cities of Xiamen and Suzhou during the holiday. 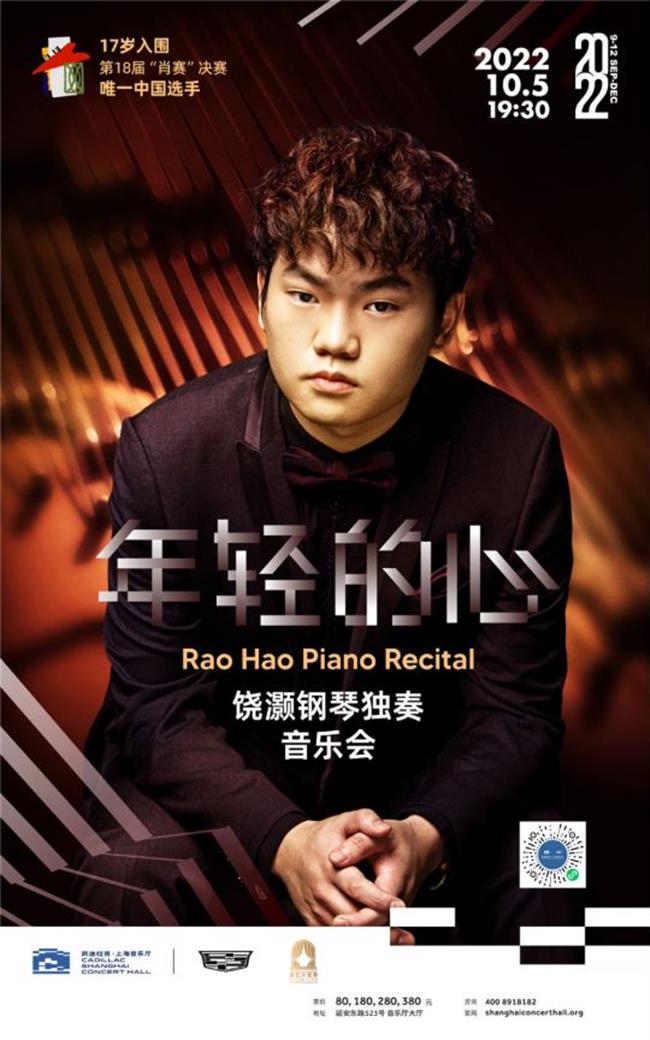 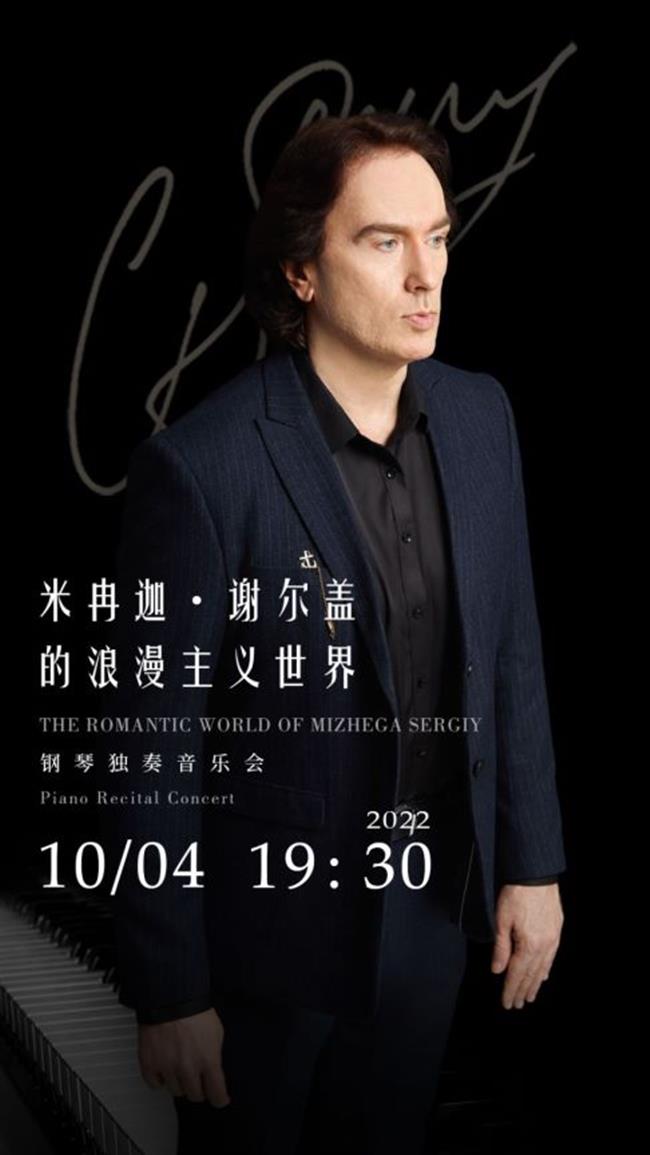 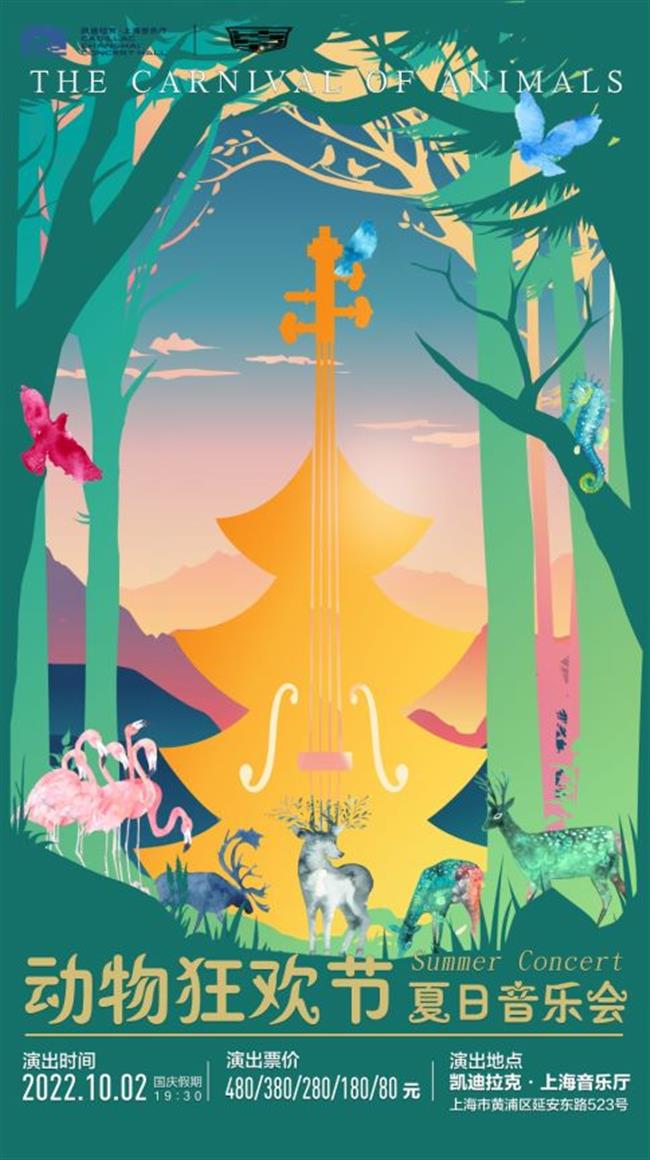