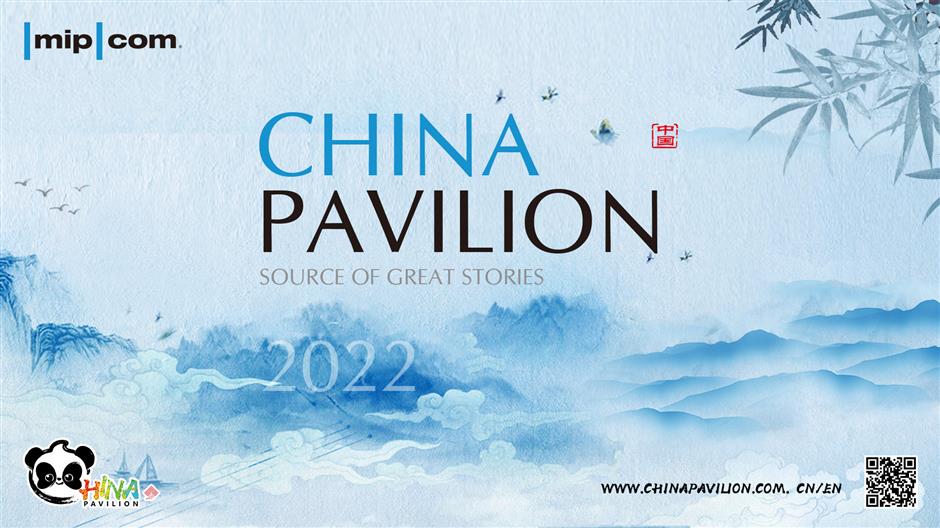 The launch ceremony of the exhibition in Paris attracted TV professionals and scholars. The productions depict a vibrant China from different perspectives like food, tourism, history and folk culture.

A monthlong exhibition of high-quality Chinese TV productions opened in Europe on Tuesday, with France, Germany, the UK, Belgium and Hungary set to broadcast 150 hours of Chinese documentaries, TV series and variety programs.

They will be available in multiple languages on European TV stations and streaming platforms like YouTube and Facebook and open to interaction with the foreign audience.

European TV experts and researchers were intrigued by Chinese productions during the special screening in Paris. 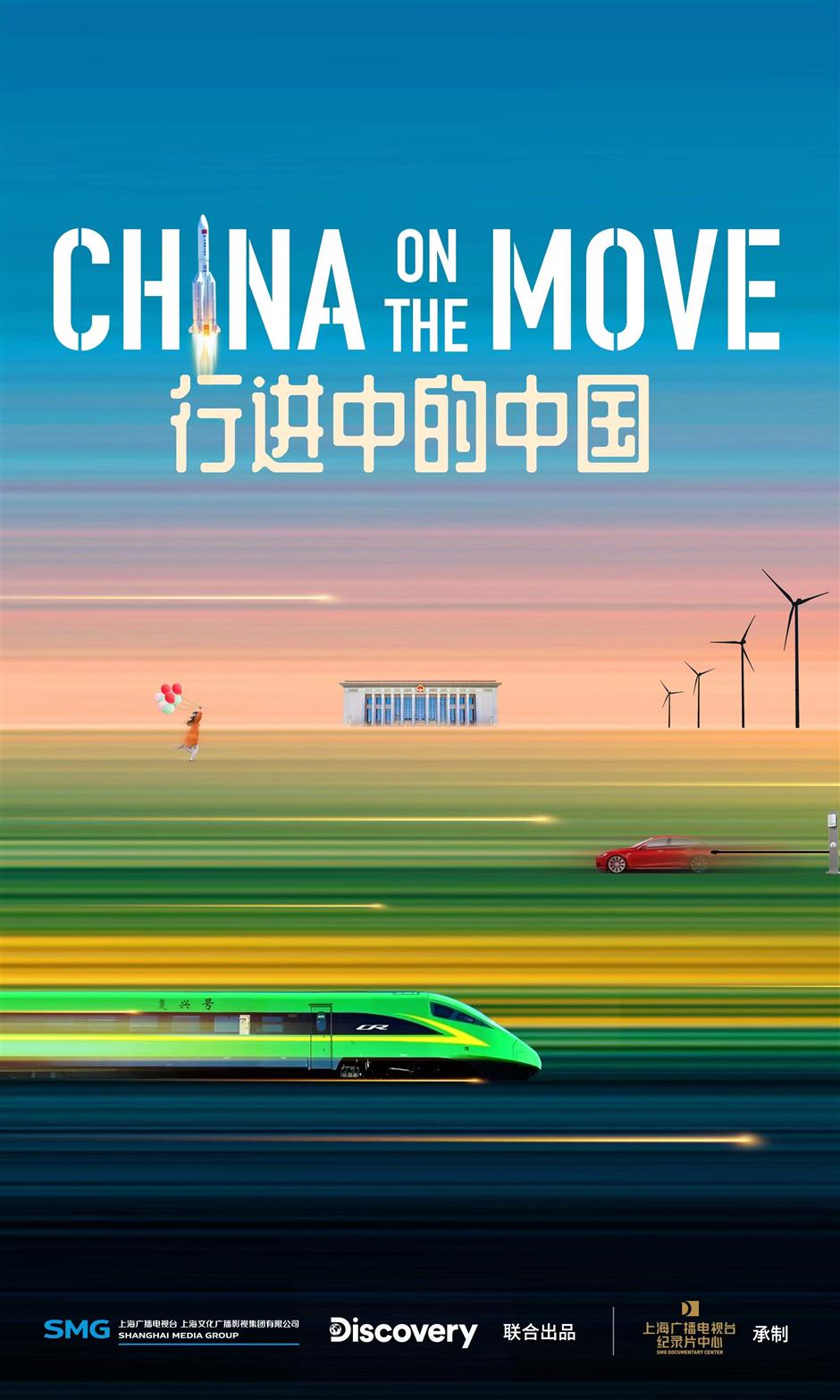 Documentary series "China on the Move." 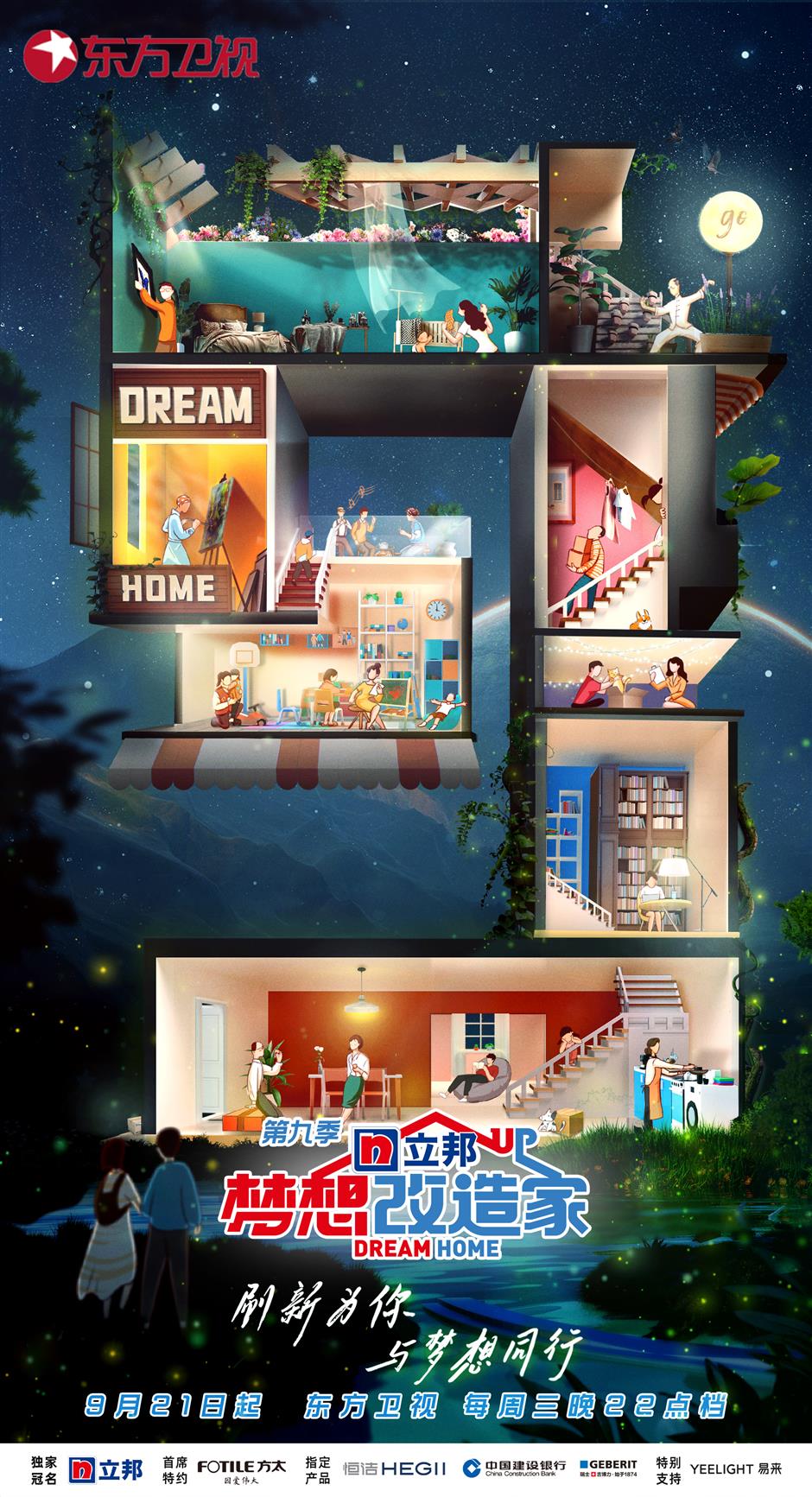 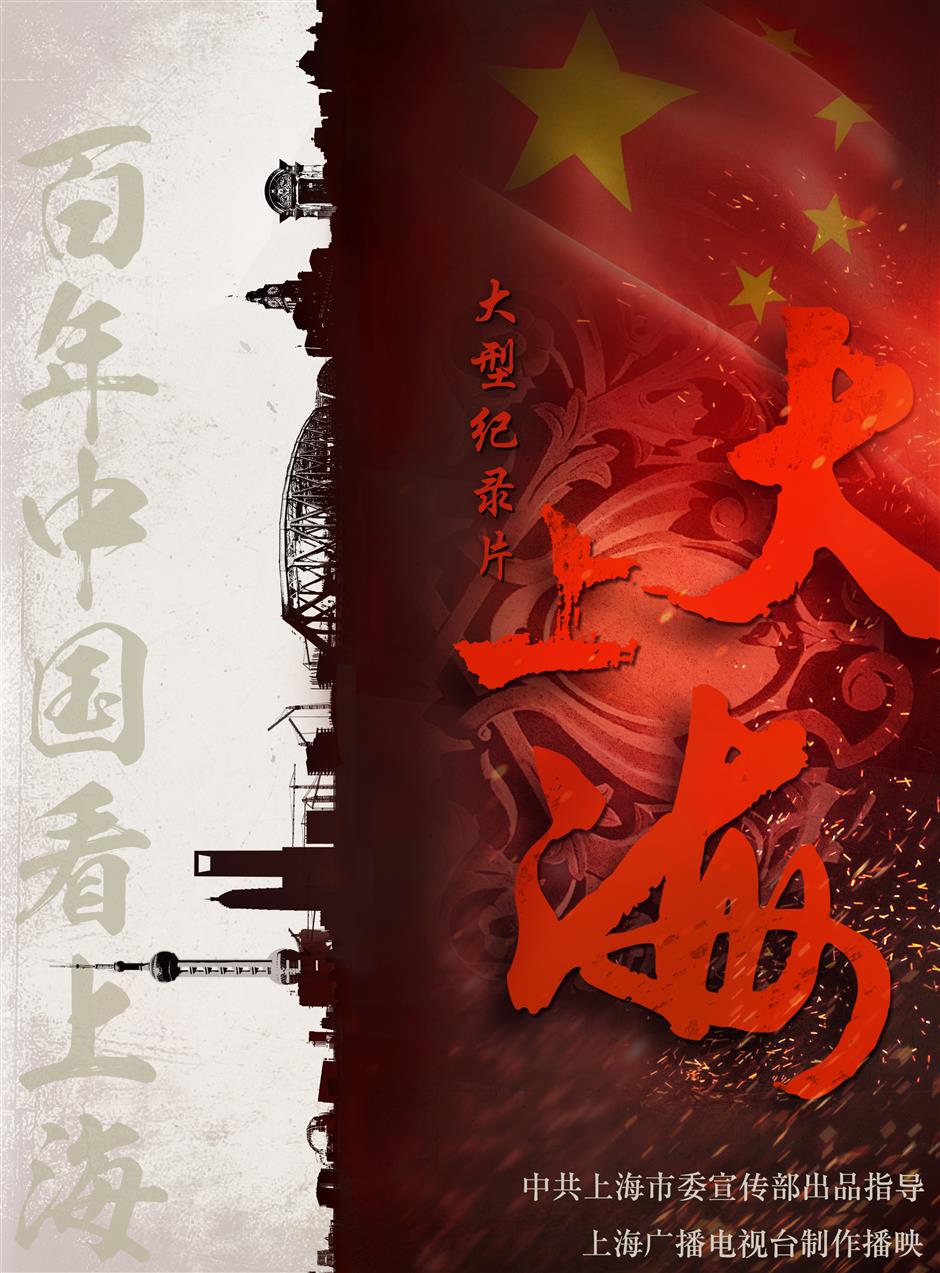 Documentary series "The Making of Shanghai"

Documentaries "China on the Move," "The Making of Shanghai," "The Past Decade," TV drama "Love in Shanghai" and animation production "Kiangnan 1894" are among the works to be screened.

They depict a vibrant China through the perspectives of food, tourism, history and folk culture. Documentaries and realistic dramas about China's achievements and Chinese people's lives are particularly eye-catching.

"With the rapid development of China's TV industry, many productions have achieved international success over the years," said Yan Chengsheng, an official with the National Radio and Television Administration. "They can also help the world know the real and glamorous China." 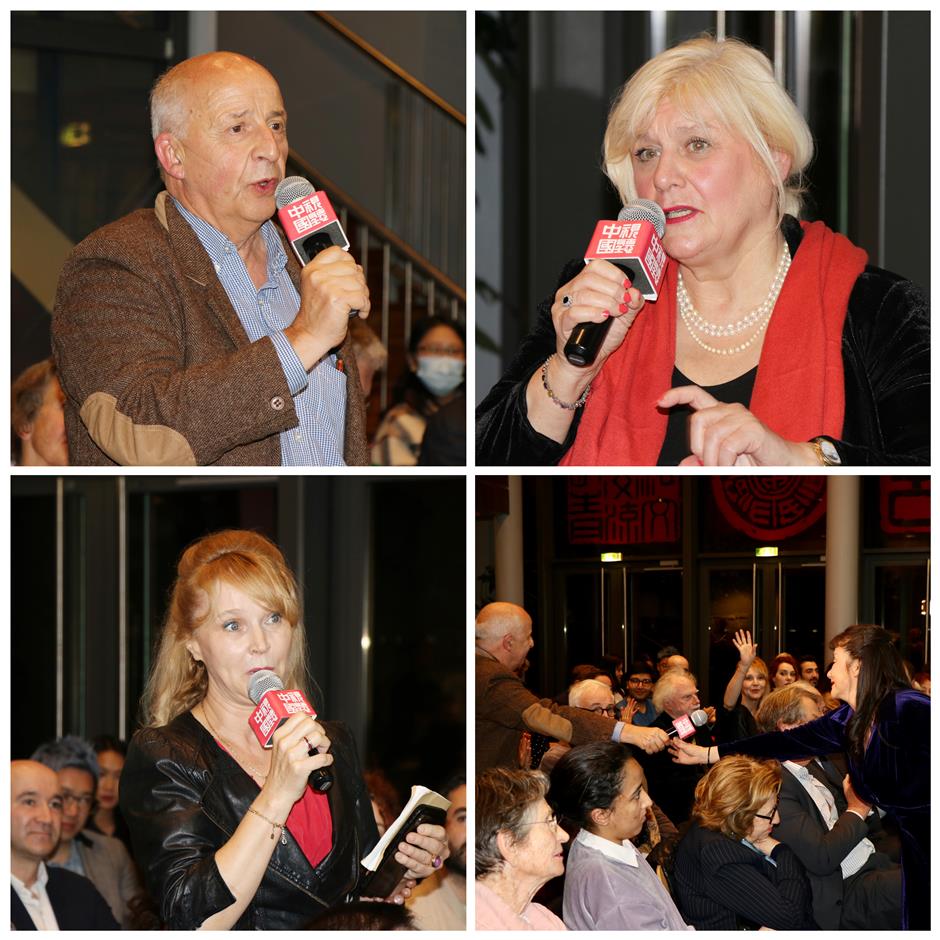 TV experts and researchers were intrigued by Chinese productions during the special screening in Paris.

Shen Jun, chairman of Shanghai Media Group, said that the exhibition will enhance friendship and cooperation between China and European countries.

The feedback from the European festival will be used by Chinese TV producers in their future shows so that they can better connect with an international audience.

Meanwhile, domestic TV executives are attending MIPCOM, a leading entertainment content market in Cannes. A total of 27 Chinese companies will offer about 200 productions to international buyers. 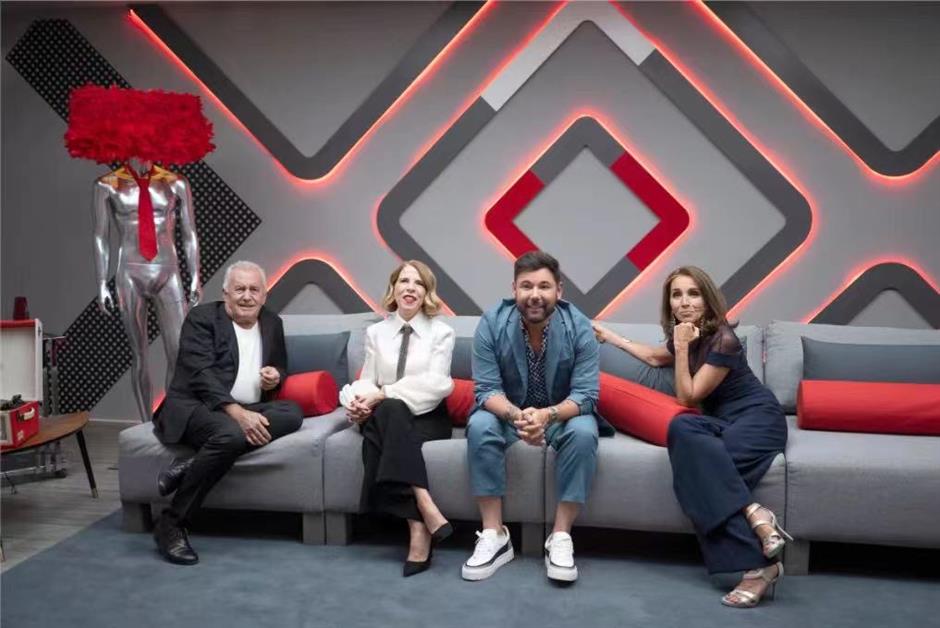 RTVE began airing the Spanish version of "Singing with Legends on September 30. The format of the show was originally created by Shanghai Media Group.

Chinese variety programs are also catching the eye of an international audience. On September 30, RTVE began airing the Spanish version of "Singing with Legends. The format of the show was originally created by Shanghai Media Group. The show's format will also be introduced in Germany, Italy and the United States, making it the first Chinese variety show to have different foreign versions.