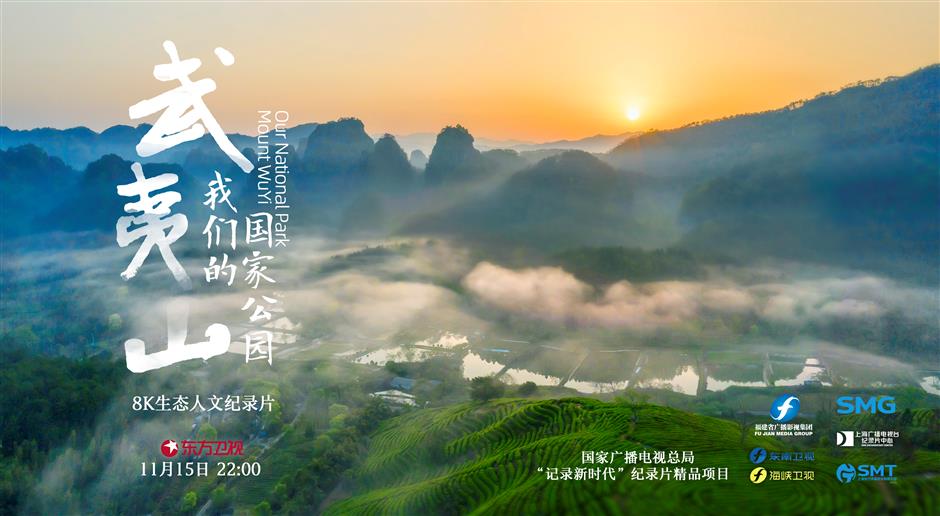 The documentary series will also be dubbed into different languages for international audiences next year.

"Our National Park: Mount Wuyi," a documentary series shot with an 8k camera, will air on Dragon TV and SETV of Fujian Province on November 15.

The three-episode series is an eye-catching project of China's National Radio and Television Administration. It will also be dubbed into different languages for international audiences next year.

It is the second installment of Shanghai Media Group's "Our National Park" documentary franchise following the success of its first installment that focuses on the Three-River Source National Park in northwestern Qinghai Province.

In 1999, Mount Wuyi was listed as a World Cultural and Natural Heritage Site for its multitudinous Danxia landscape and wide species diversity of both animals and plants.

The documentary provides insights into China's efforts on ecosystem protection. It also records the rare snowy scenes of the mountain that boasts a stunning beauty and peace. 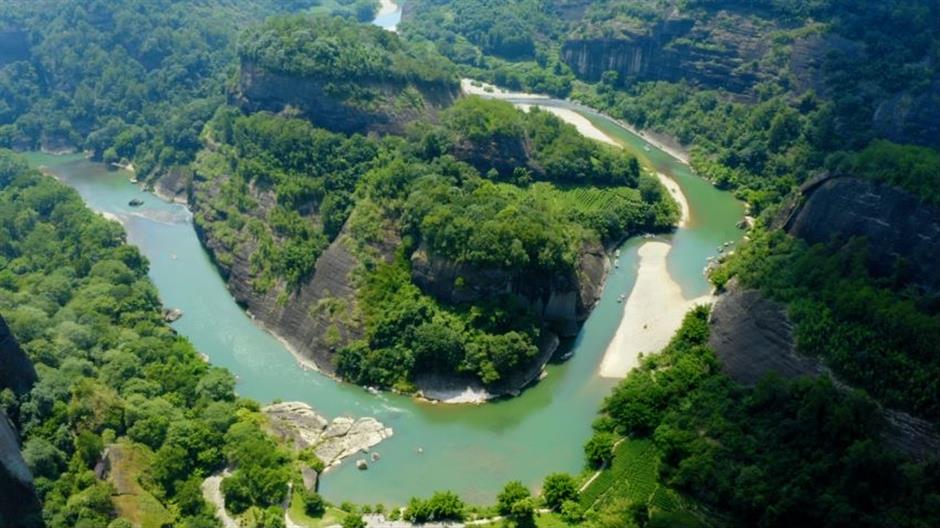 "Our National Park: Mount Wuyi" is a new documentary series. 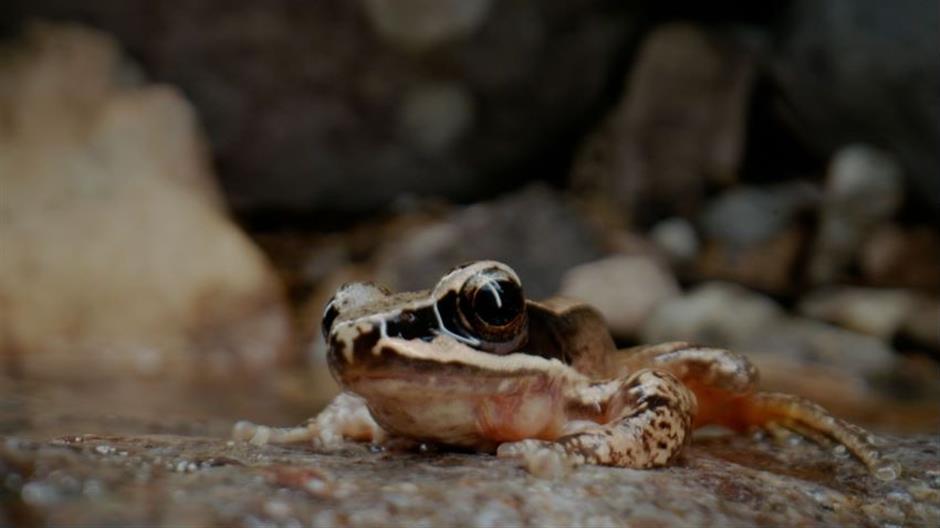 One of the rare reptile species on the mountain 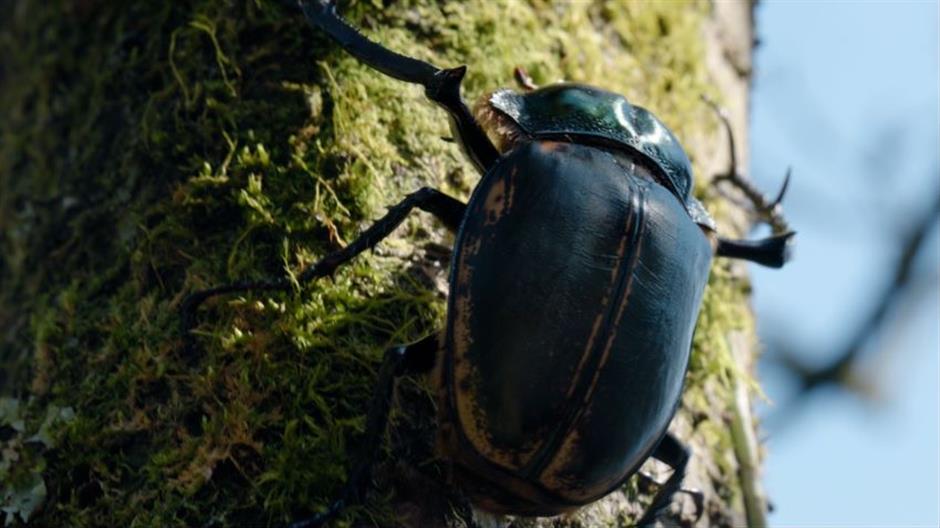