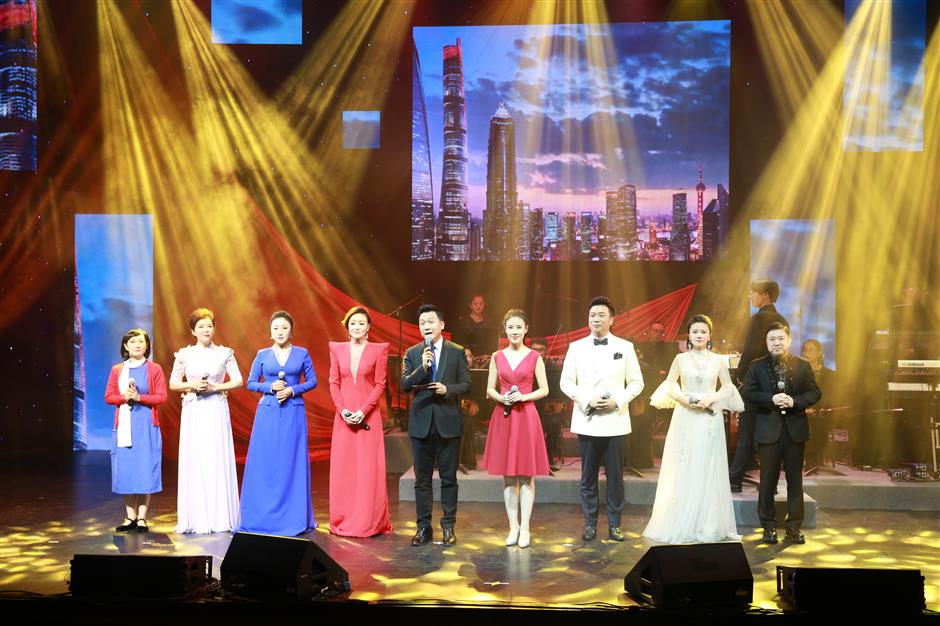 At Tuesday's concert at the Shanghai Grand Theater, classical and modern music styles were mixed together.

The Shanghai Light Music Orchestra has announced plans for more concerts following the success of Tuesday's performance, which celebrated the glories of traditional Chinese operas.

Two concerts based on ancient Chinese mythology will be performed at the Shanghai Concert Hall on November 29-30. It will stimulate the audience's vivid imagination about the origin of the world and life.

Chinese mythology holds that the new world was created when heaven and earth were split apart by the giant Pan Gu with an axe after he woke up in the original egg-like world.

The exhausted giant collapsed, and his body parts led to the creation of the world, including the sun, moon, stars, flowers, trees, rivers and seas.

On December 20-21, the orchestra will present "The Journey," which is a tribute to the aspirations and accomplishments of Chinese people throughout history in a variety of professions.

The concerts will feature more than 10 original songs to illustrate Shanghai's incredible growth since China's reform and opening-up. 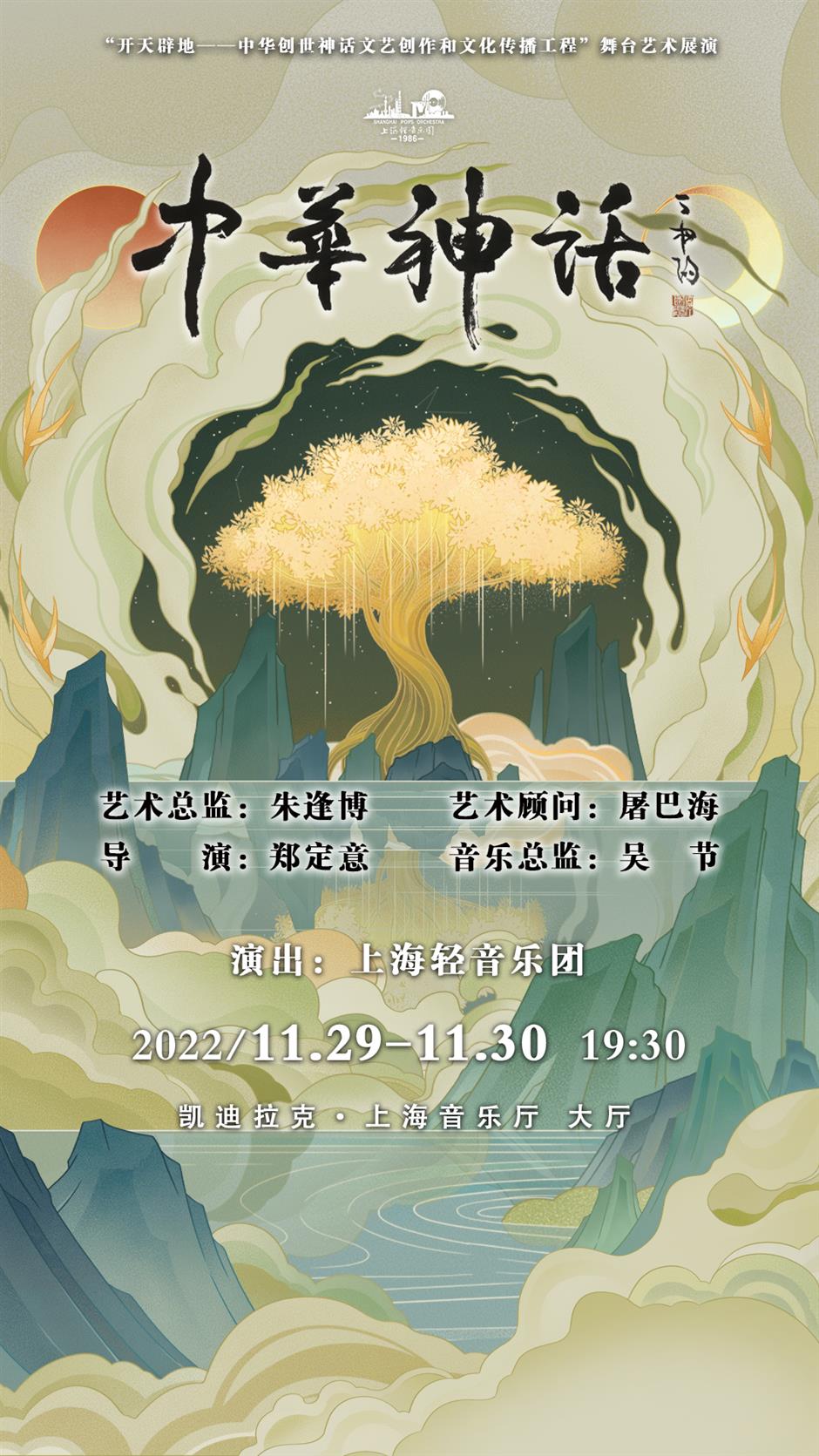 Two concerts based on ancient Chinese myths will be staged at the Shanghai Concert Hall on November 29-30. 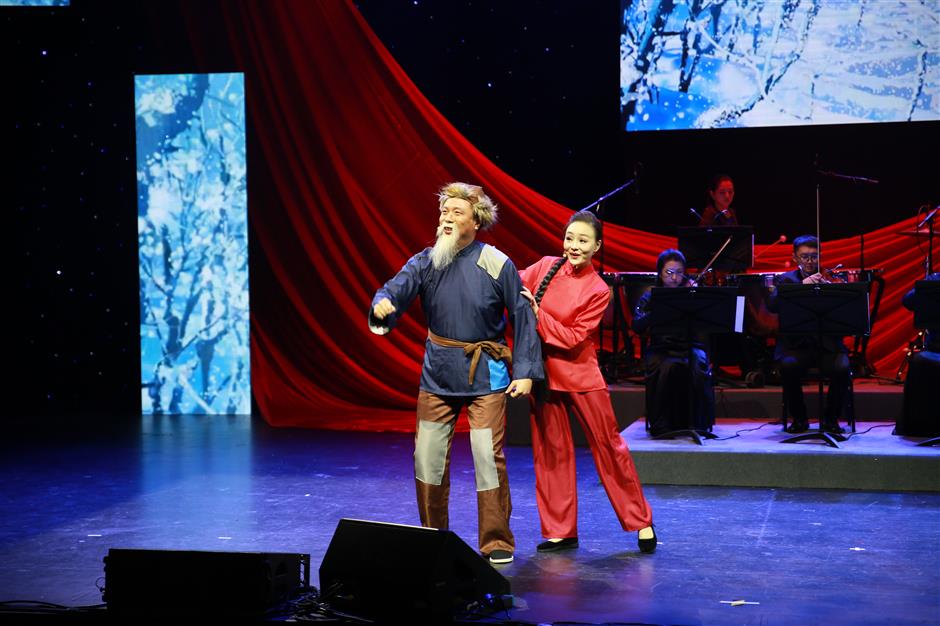 A scene from the Chinese opera "The White-Haired Girl"