Renowned Chinese dancer and choreographer Jin Xing is bringing an improved version of her self-directed play "Sunrise" to Shanghai.

Adapted from famed Chinese playwright Cao Yu's 1936 play of the same name, "Sunrise" centers on the love, lives and struggles of several protagonists from different social classes in the 1930s and 40s.

The play premiered in May last year. The 55-year-old Jin challenged herself by playing the roles of both socialite Chen Bailu and prostitute Cui Xi. 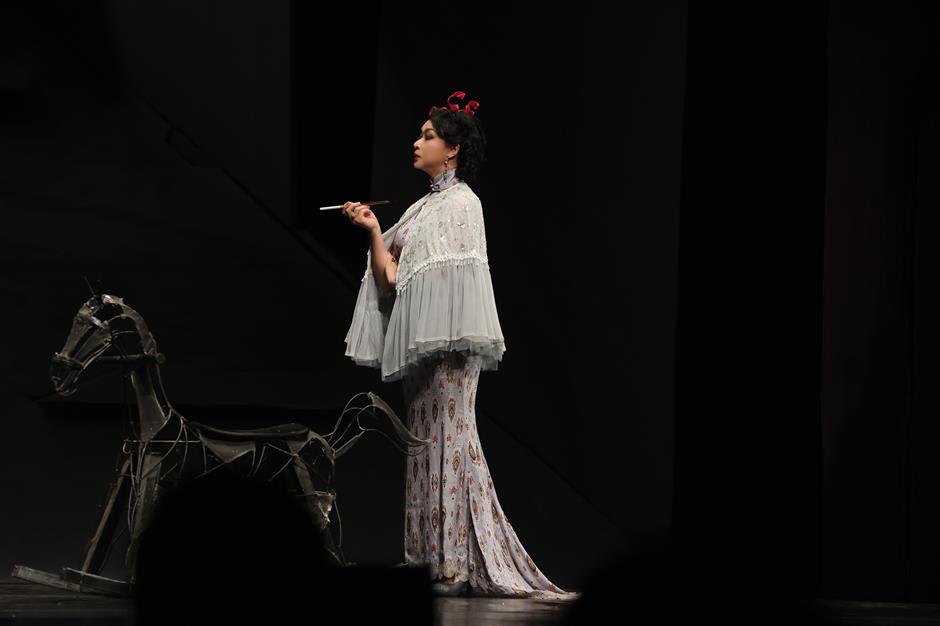 Jin said she has watched several adaptations of the original work and has been working together with other actors to polish the characters and improve her performance.

When portraying the 23-year-old Chen Bailu, Jin slows down the speed of her speaking to showcase the character's apathy. When switching to the role of Cui Xi, Jin uses a raucous voice as the character from the lower class has a long-term habit of smoking.

Members of the Jin Xing Dance Theater also take part in the performance. Apart from setting the mood and creating atmosphere, the dancers are given roles to assist the major characters in the improved version, giving the play a modern approach. 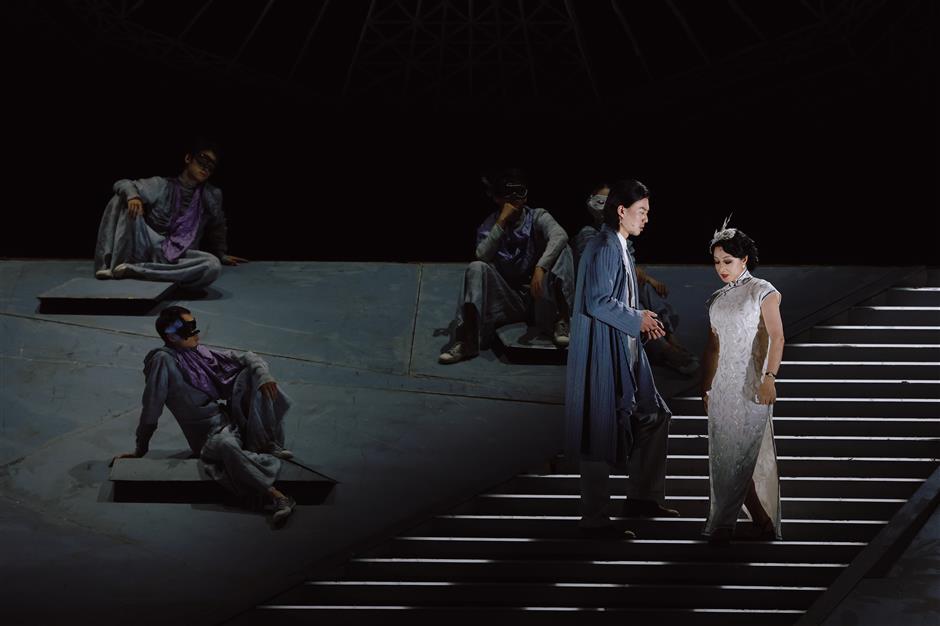 The play is adapted from famed Chinese playwright Cao Yu's work of the same name.

Despite plenty of on-stage experience, Jin says she still feels nervous before each performance.

"When waiting at the side stage, I will review the plot and character's movements in my mind," she said. "If I don't get nervous before walking onto the stage anymore, it means I don't respect the stage and performing art anymore." 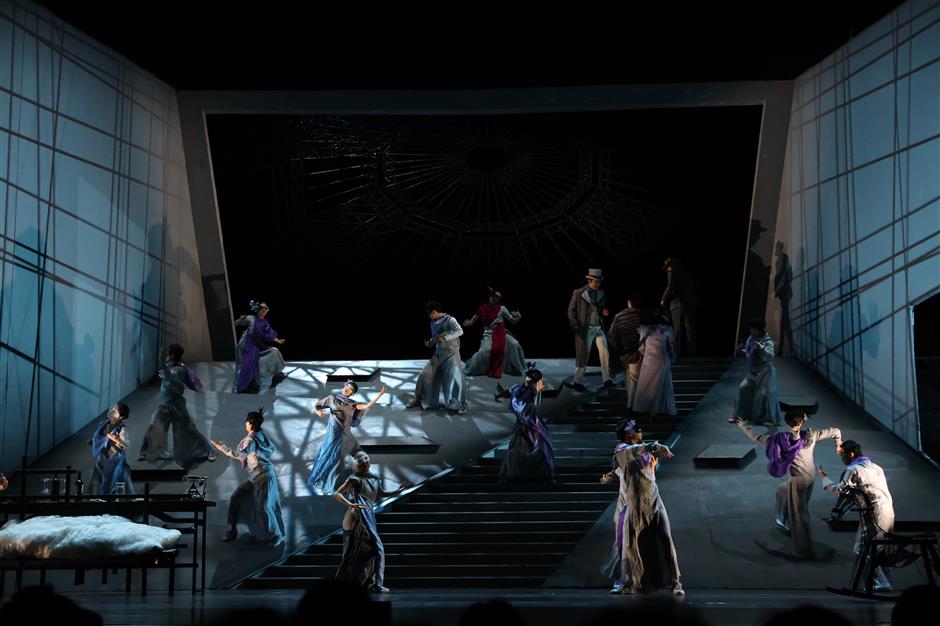