Presented by Nanjing University's student troupe, the play is a tribute to famed Chinese writer Lu Xun's 1921 novel of the same name.

In Lu Xun's "Hometown," a man makes a visit to his old hometown, and finds that "an invisible high wall" has grown between himself and his old acquaintances. The story discusses artificial divisions among people due to class differences, the persistence of memory, the painfulness of disconnection from the past, and the dilemma of intellectuals who must turn their attention away from the past and face present reality. 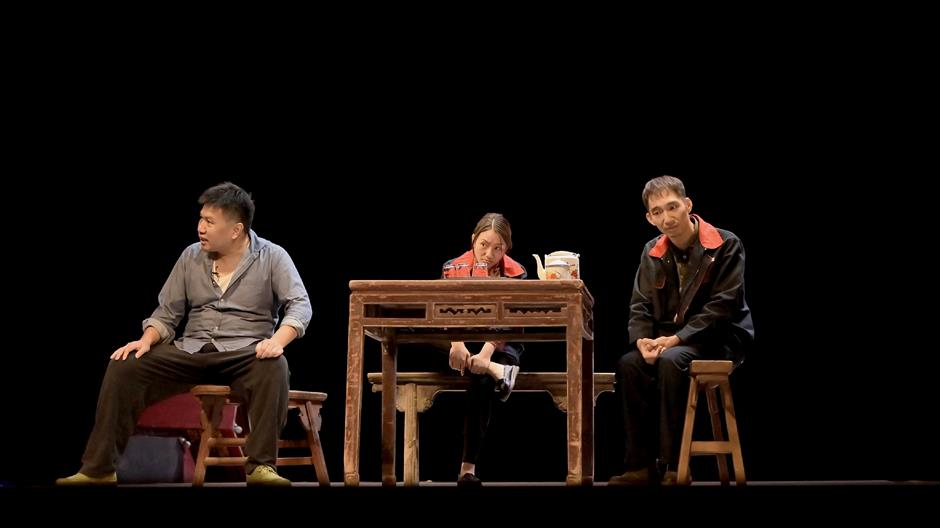 "Hometown" is a tribute to famed Chinese writer Lu Xun's 1921 novel of the same name.

The play sets its background in a southern China village. University students Li Xin and Li Feifei pay a visit to their hometown village and encounter conflicts with their family members and villagers who are trapped by traditional behaviors.

"The play is about individuals' relationships with their hometowns as well as the pursuit of personal value," said director Lu, who is also a professor at Nanjing University.

Lu said audiences can bear these two questions in mind when watching the play: Are residents in small villages still living a meager spiritual life? How is the living status of modern intellectuals compared to Lu Xun's time? 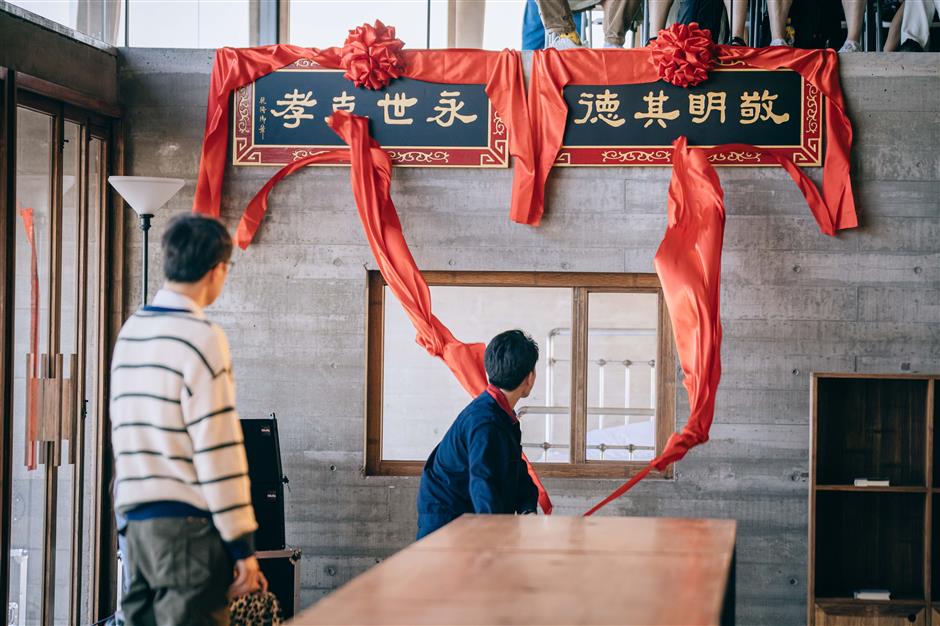 The play is about individuals' relationships with their hometowns and the pursuit of personal value.

Playwright Gao Ziwen said this play is more like a comedy rather than a tragedy.

"If you look at the story from a higher angle, the difficulties and suffering the characters encounter are not worth mentioning," he said. "I don't want to mold heroes or tyrants. I just want to describe some kinds of people I see in my life. I write down their love, hatred and awkwardness. Their awkwardness could happen to us too."