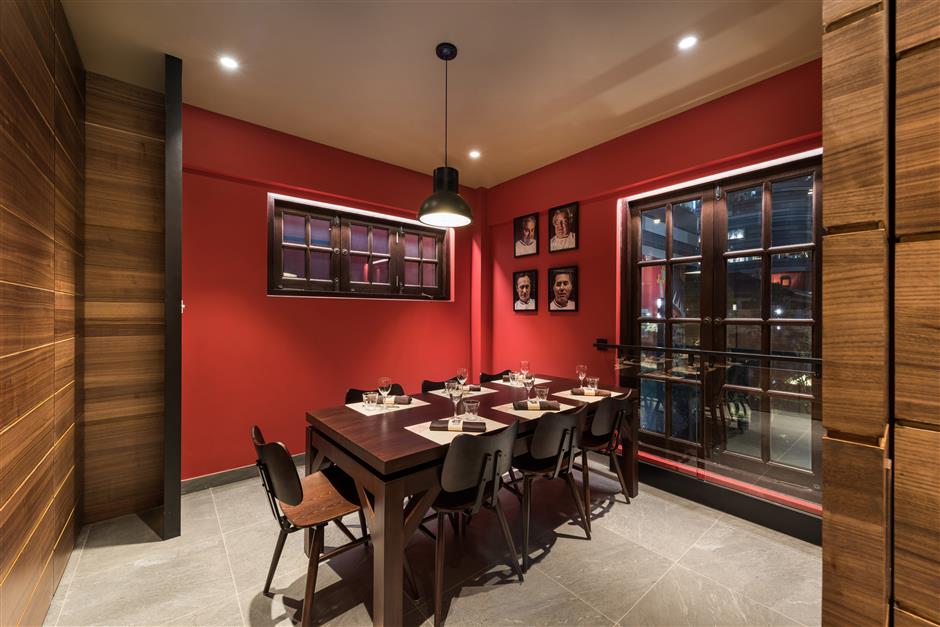 The restaurant features an industrial and urban atmosphere.

Alleno, the twice-awarded 3-star Michelin chef from Paris, France, founded the restaurant in order to bring authentic Parisian tastes in an easy-going dinner where everything is dedicated to simple food — casual, generous and raw.

The two-floor Shanghai outlet resembles its French’s flagship cousin in Paris, featuring an industrial and urban atmosphere with an open kitchen, where one can see the chefs busy preparing the daily dishes. The decor is welcoming, thanks to the earthy feel and modern touch, thanks to the combination of natural materials, such as zinc, wood and leather. It also benefits from a vast and enjoyable outdoor sidewalk terrace that looks out onto a beautiful lawn.

Alleno said: “People too often forget that a genuine Parisian terroir exists. I truly believe that gastronomy was born in Paris; we had to highlight this rich culinary history and rediscover the exceptional products that were on the verge of extinction.”

Alleno is one of the greatest chefs in the world. He is proud of French cuisine, rich in tradition and creatively contemporary. Since 2013, he has been carrying out research and development into French fare. It’s part of the cuisine’s renaissance: a journey to the heart of its DNA, in the service of flavor. He puts emphasis on the study of “gastronomization of the terroir.” 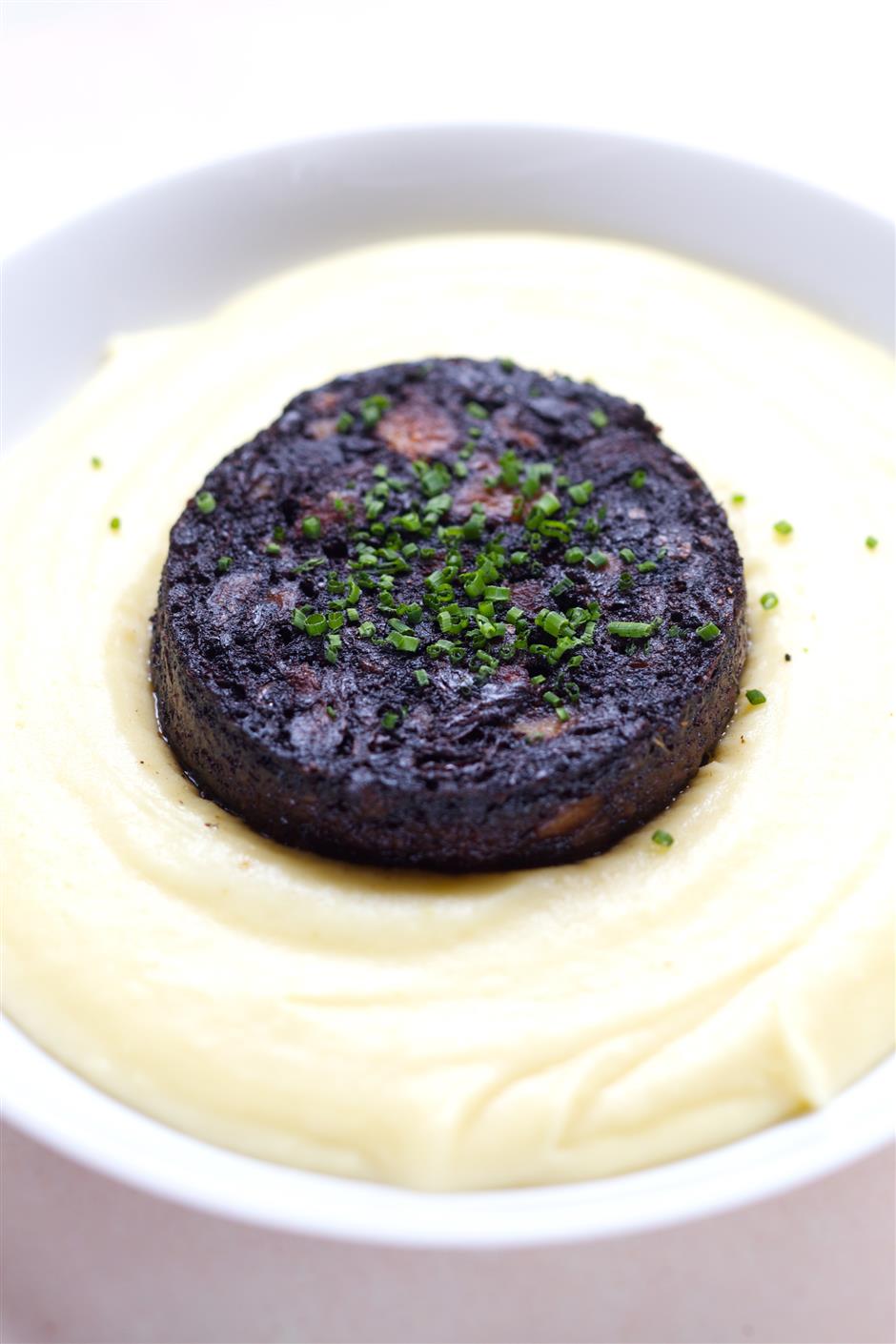 Once he became aware of the Parisian terroir, his very own land, his meticulous work began, referencing all of the producers, their products and the regions’ original recipes. In 2008, Alleno initiated a culinary movement which inevitably led to a book in 2010.

Local produce is the key to Terroir Parisien. Alleno is keen on using the freshest produce straight from the market to create seasonal dishes using original recipes from the Paris region. The menu at Shanghai outlet is mostly same but Alleno alters it according to local produce availability.

The a-la-carte menu features signature dishes such as poached egg cooked “Frou-Frou” style. This egg-in-a-jelly starter was a typical dish served in the cabarets located in the Pigalle neighborhood in Paris, in the past. This is the reason why Alleno brought back the recipe in a more contemporary version. Beef tenderloin “Café de Paris” is a signature main course with its amazing “Café de Paris” creamy sauce with a strong note of black pepper. This sauce was created and popularized in the 1940s, and ended up being served in all the Parisian brasseries to accompany beef dishes.

Terroir Parisien offers a weekly lunch set menu so guests have chance to try out something newly created each week.