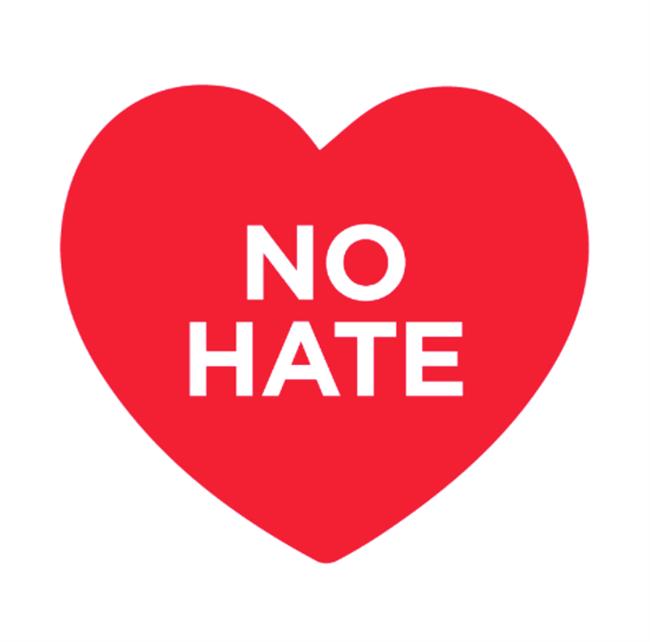 Pressure from several European governments has prompted social media companies to step up efforts to tackle extremist online content, including through the use of artificial intelligence.

The EU has gone as far as to threaten social media companies with new legislation unless they increase efforts to fight the proliferation of extremist content and hate speech on their platforms.

The companies managed to review complaints within a day in 81 percent of cases during monitoring of a six-week period toward the end of last year, compared with 51 percent in May 2017 when the Commission last examined compliance with the code of conduct. On average, the companies removed 70 percent of the content flagged to them, up from 59.2 percent in May last year.

The most common ground for hatred identified by the commission was ethnic origin, followed by anti-Muslim hatred and xenophobia, including expressions of hatred against migrants and refugees.

Pressure from several European governments has prompted social media companies to step up efforts to tackle extremist online content, including through the use of artificial intelligence. YouTube said it was training machine learning models to flag hateful content at scale.

The Commission is likely to issue a recommendation at the end of February on how companies should take down extremist content related to militant groups, an EU official said.