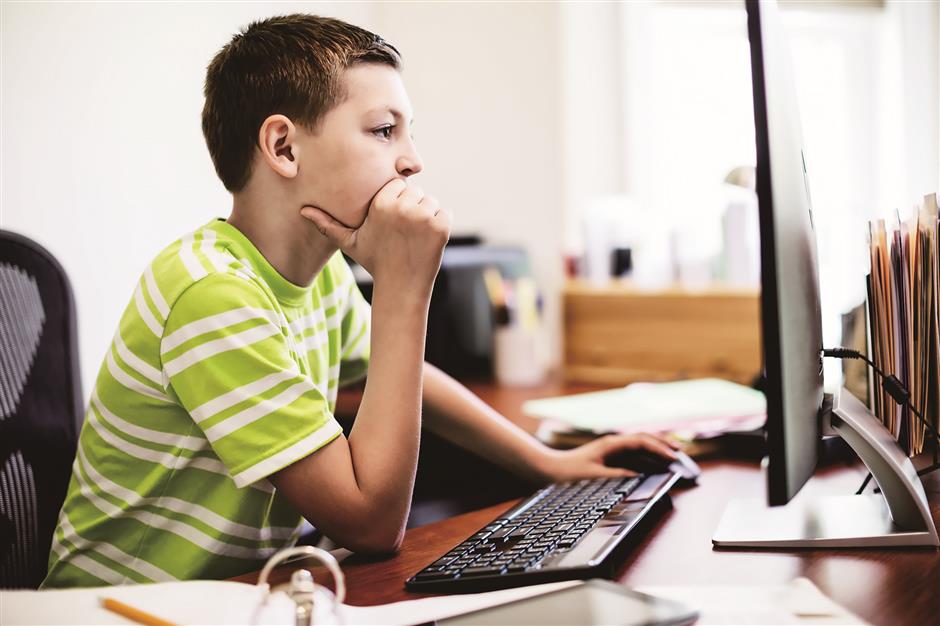 Child advocates and consumer groups are asking the US Federal Trade Commission to investigate and impose potentially billions of dollars of penalties on Google for allegedly violating children’s online privacy and allowing ads to target them.

Read carefully through the fine print of YouTube’s terms of service and you might notice that you’ve affirmed you are old enough to watch it.

“If you are under 13, then please do not use the service,” the terms say. “There are lots of other great websites for you.” It’s a warning that goes unheeded by millions of children around the world who visit YouTube to watch cartoons, nursery rhymes, science experiments or videos of toys being unboxed.

In a formal complaint this month, child advocates and consumer groups are asking the US Federal Trade Commission to investigate and impose potentially billions of dollars of penalties on Google for allegedly violating children’s online privacy and allowing ads to target them.

“Google profits handsomely from selling advertising to kid-directed programs that it packages,” said Jeff Chester, director of the Center for Digital Democracy, one of the groups that drafted the complaint. “It makes deals with producers and distributors of kids’ online programs worldwide. Google has built a global and very lucrative business based on kids’ deep connections to YouTube.”

YouTube’s business model relies on tracking IP addresses, search history, device identifiers, location and other personal data about its users so that it can gauge their interests and tailor advertising to them.

But that model isn’t supposed to apply to US children, who are protected by the Children’s Online Privacy Protection Act — a 20-year-old law that prohibits internet companies from knowingly collecting personal data from kids under 13 without their parents’ consent. 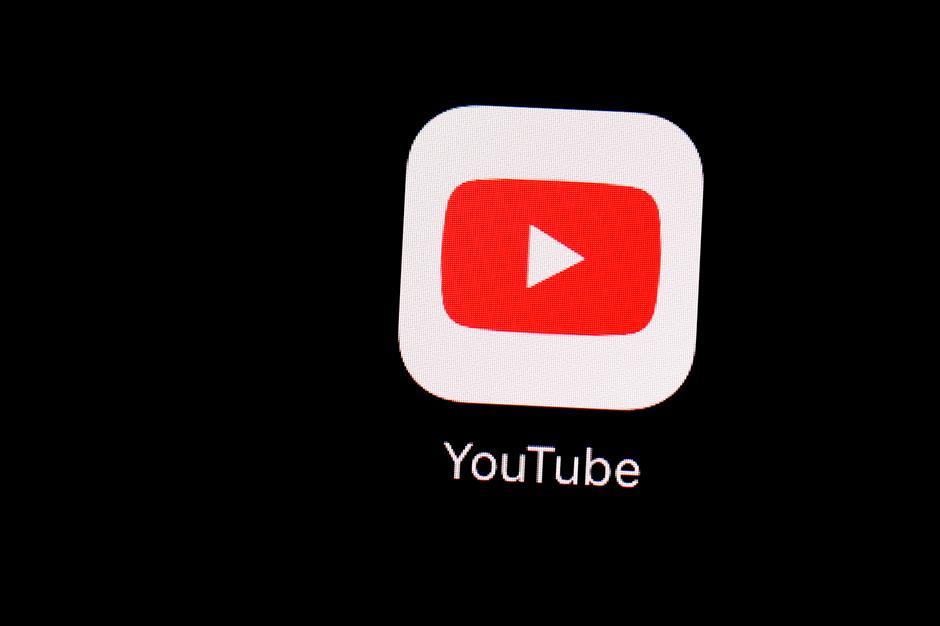 YouTube’s business model relies on tracking IP addresses, search history, device identifiers, location and other personal data about its users so that it can gauge their interests and tailor advertising to them. But that model isn’t supposed to apply to US children, who are protected by the Children’s Online Privacy Protection Act.

The complaint accuses YouTube of violating COPPA and deliberately profiting off luring children into what Chester calls an “ad-filled digital playground” where commercials for toys, theme parks or sneakers can surface alongside kid-oriented videos.

YouTube said in a statement that it “will read the complaint thoroughly and evaluate if there are things we can do to improve. Because YouTube is not for children, we’ve invested significantly in the creation of the YouTube Kids app to offer an alternative specifically designed for children.”

That toddler-oriented YouTube Kids app, launched in 2015, offers more parental controls but is not widely used — and uses the same videos and channels that kids can also find on the regular YouTube service.

The complaint comes at a time of increased public scrutiny over the tech industry’s mining of personal data and after the FTC opened an investigation last month into Facebook’s privacy practices.

“It seems like (the FTC) may be more reinvigorated and ready to take these issues seriously,” said Josh Golin, director of the Campaign for a Commercial-Free Childhood, which drafted the complaint along with the Center for Digital Democracy and a Georgetown University law clinic.

“I think the day of reckoning has arrived,” said Senator Edward Markey, a Massachusetts Democrat who co-authored COPPA in the 1990s and says he wants the FTC to look into the YouTube complaint. “Americans want to know the answers as to whether or not the privacy of their children is being compromised.”

FTC spokeswoman Juliana Gruenwald Henderson said the agency has not yet received the letter. The complaint was delayed after the recent shooting at YouTube’s California headquarters.

“We take enforcement of COPPA very seriously and have brought more than two dozen COPPA cases since the COPPA rule was enacted,” she said. The FTC’s investigations aren’t usually public, but it has previously settled child privacy cases with Yelp, mobile advertising network inMobi and electronic toy-maker VTech.

But YouTube is bigger. As of last week, it had more than 16 million subscribers and 13.4 billion views. It also has more programs that cater to preteens.

A former FTC attorney who now advises companies on COPPA compliance, Kandi Parsons, said a case against YouTube would not be straightforward because it’s a general-audience service, making it hard to tell if parents are curating content for their kids to watch or letting them use it on their own.

“If the FTC thought that a service was directed to children and it was delivering online targeted advertising without consent, that could be a violation,” Parsons said.

Advocates say Google knows what it is doing. They point to its “Google Preferred” program that allows advertisers on YouTube to pay a premium to get their ads on the most popular videos. The program includes a “Parenting & Family Lineup” that has featured channels such as ChuChu TV, Fox’s BabyTV and Seven Super Girls, whose topics include “fluffy unicorn slime.”

“It’s laughable if Google execs claim that they think the parent is in charge of the online viewing behaviors of tens of millions of children,” Chester said. “Google is trying to look the other way.”

Chester, who helped create COPPA in the 1990s, said he’s confident that the FTC will take a serious look after years of letting Google off the hook for pretending that kids weren’t using YouTube.

“They created a successful model monetizing kids’ data on YouTube and really did not want to think about the consequences,” he said.