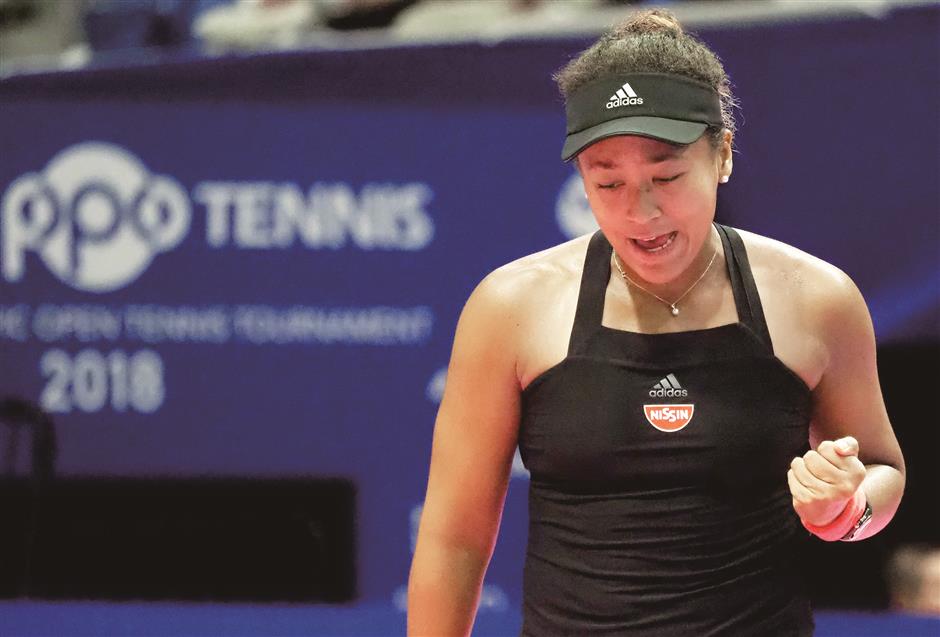 Naomi Osaka of Japan reacts during the women’s singles semi-final tennis match against Camila Giorgi of Italy at the Pan Pacific Open tennis tournament in Tokyo on September 22, 2018.

Japanese tennis sensation Naomi Osaka not only hit the cash jackpot with her historic US Open victory — she struck a blow for racial equality, according to a former Miss Japan.

Following her 6-2, 6-4 thrashing of childhood idol Serena Williams in New York earlier this month, Osaka is set to become a global marketing force as sponsors prepare to break the bank to sign the 20-year-old.

But Priyanka Yoshikawa, who two years ago was crowned Miss Japan, believes Osaka can also help break down cultural barriers in a country where multi-racial children make up just two percent of those born annually.

“Japan should be proud of her — she can definitely break down walls, she will have a big impact.”

Osaka, who has a Japanese mother, a Haitian father and was raised in the United States, is set to shine a light on what it means to be Japanese, predicts Yoshikawa.

“The way she speaks and her humbleness are so Japanese,” said the 24-year-old.

“Japan puts all hafu in the same bucket,” added Yoshikawa, referring to the Japanese for “half” — a word to describe mixed race.

Yoshikawa’s Bollywood looks swept her to Miss Japan victory a year after Ariana Miyamoto faced an ugly backlash in 2015 for becoming the first black woman to represent the country. 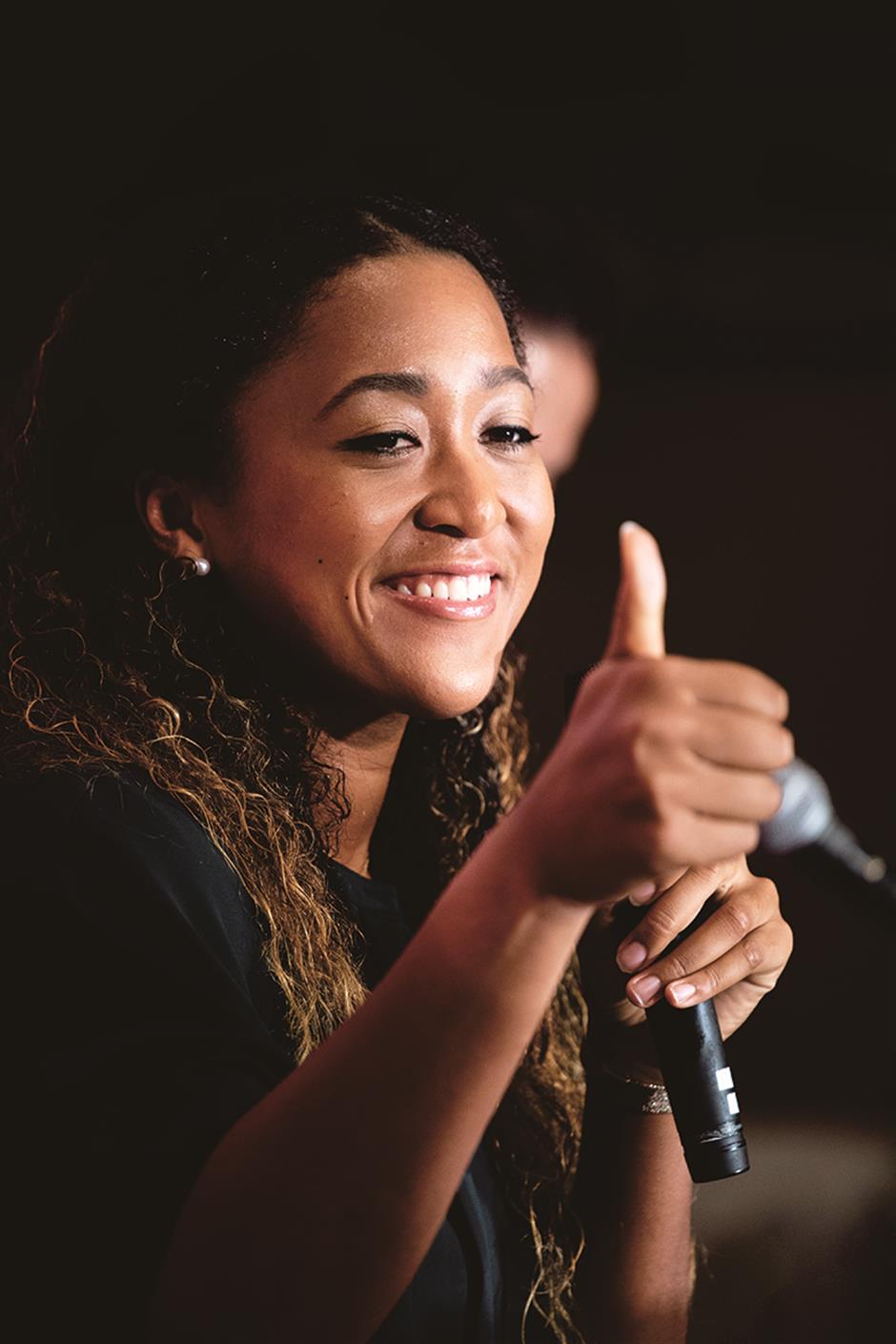 Critics took to social media complaining that Miss Universe Japan should have been won by a “pure” Japanese.

Unlike Yoshikawa and Miyamoto, Osaka speaks hardly any Japanese after moving to Florida with her family as a toddler.

“It’s not about language,” insists the Tokyo-born Yoshikawa, who was bullied because of her skin color as a child.

“Why does that bother people? It’s just because she has darker skin and is mixed race. People still ask me if I eat curry every day or if I can use chopsticks!”

Osaka, who won her first title at Indian Wells earlier this year, is not the first mixed-race athlete to achieve fame in Japan.

Sprinter Asuka Cambridge, who has Jamaican blood, claimed a silver medal in the 4x100m relay at the 2016 Rio Olympics, while two of Japan’s Davis Cup tennis team — Taro Daniel and Ben McLachlan — are also of mixed race.

But Osaka is set to become the highest profile, not to mention the richest.

Despite having her 10-match win streak snapped by Karolina Pliskova in Tokyo, Osaka can take consolation in her ballooning financial worth.

Sportswear giant adidas is reportedly lining up a record sponsorship deal worth more than US$10 million a year that would see Osaka become the second highest-paid female athlete behind Williams, according to Forbes.

“Compared to Kei Nishikori, who is a superstar in Japan but not in the world’s top five, Naomi Osaka has the potential to be number one,” said Hirotaka Matsuoka, sports marketing professor at Waseda University.

“She is tri-racial (Japan, United States and Haiti), a world athlete. Naomi is now the most marketable athlete in Japan, maybe in the world.”

But Yoshikawa believes Osaka’s celebrity will help change the DNA of Japanese pop culture, like mixed-race fashion icons Rola, Jun Hasegawa and Jessica Michibata before her.

“Naomi can definitely do so much good in the future” said Yoshikawa.

“But it’s still going to take more time for people to think ‘hafu’ can be Japanese,” she warned. “We need more people like Naomi.”