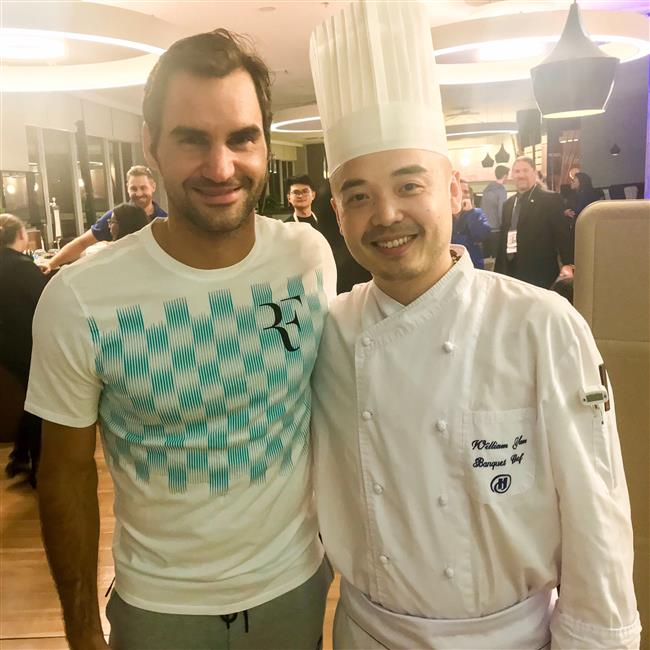 When players are asked what they like most about the Rolex Shanghai Masters, voted the best ATP 1000 tournament for five straight years since its inception in 2009, many mention the food.

Player’s Restaurant chef Yan Dilie has been working at The Kunlun Jing An Hotel (former Hilton Shanghai Hotel) for 19 years, and is now its banquet chief chef. The hotel has been involved in Shanghai’s top-tier tennis tournaments since the Heineken Open. Yan started cooking for the world’s top tennis stars at the 2003 Heineken Open Shanghai and has served at the Shanghai Masters Cup and now the Rolex Shanghai Masters. As chief chef, he is in charge of the Player’s Restaurant and VIP rooms.

“Roger Federer’s favorite dish? It is actually pizza,” said Yan. “But it’s not a normal pizza, but a tailored pizza.”

Yan said it’s a service the Player’s Restaurant introduced a few years ago — players can name the ingredients they want in a pizza. The recipe would be saved and the pizza would be named after the player and put on the menu for other players to order.

Yan said Federer’s pizza was the bestseller in the Player’s Restaurant last year, with more than 500 of them were sold in 10 days. Federer would order one for himself every day. 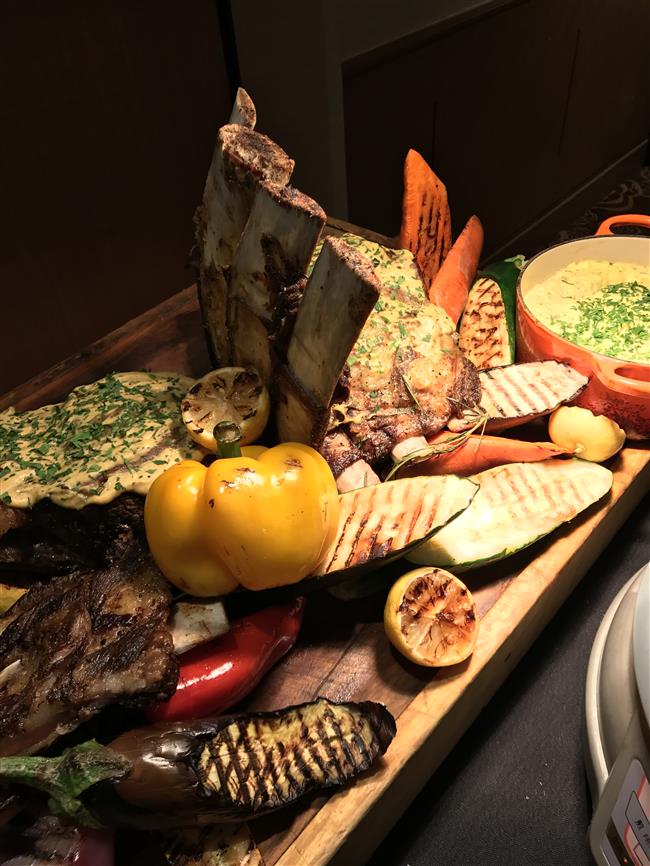 “We even organized an award ceremony for Federer in the restaurant to mark the popularity of his pizza. He won the Shanghai Masters too, so he literally won two titles in Shanghai last year.”

Yan said about 200 cooks were working at the Rolex Shanghai Masters — some at Qizhong Tennis Center and some in the hotel. About 80 were from the hotel while the rest were temporary hires or students from cooking schools. They would start work days before the start of the tournament to cater for players arriving early.

“We reach the tennis center at 8am to collect the ingredients we had ordered one day before,” Yan said. “The preparation for lunch then starts. There is no break hour since the Player’s Restaurant operates the whole day from 8:30am to 0:30am. We will usually be kept busy till 10pm. Some players are scheduled with late games and will need a bite or drink after the match. The last orders are at 0:30am, but restaurant staff would sometimes have to work till 2am.”

Yan said the kitchen usually prepared food for up to 1,200 people, including players and VIP guests, per day during the tournament.

“We use organic vegetable and imported beef, mutton and seafood,” said Yan. “The food and drug administration has strict requirements for us, especially for the Player’s Restaurant. They check the qualification of our suppliers and health certificates of the cooks every year.” 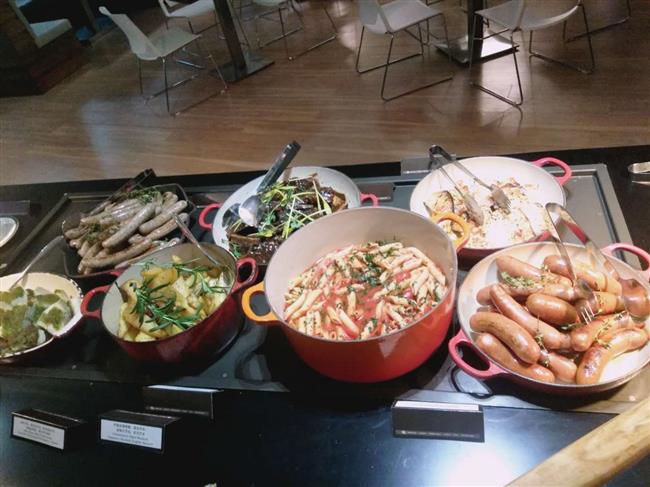 Yan said the players are mostly young athletes who are not picky about food.

“They are actually like children and eat almost anything. But there is still a certain regularity — they prefer high-sugar food before a match. After a match, they take food with high protein. We will keep a note of what food players like and make slight adjustments every year.

“But there are also cases when some players have special requirements. Novak Djokovic takes only gluten-free food both before and after a match, which might be a requirement from his dietician, and we will surely follow the requirement.

“Rafael Nadal has the habit of ordering teppanyaki every day when he returns to the hotel after the match and can finish two kilograms of beef in one meal.”

“No matter big name or not, as long as a player has demand, we will do the best to meet it. That’s why the feedback from the players is that Shanghai provides the best service among all of the world’s tournaments regarding food, which is a recognition of our work,” said Yan. 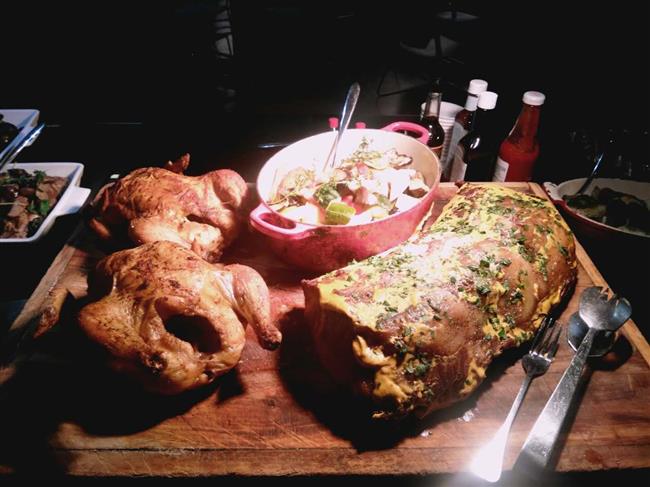 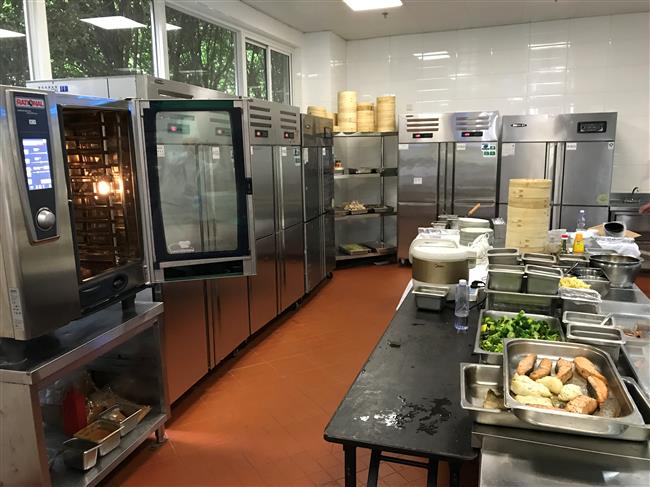 A kitchen is set up at Qizhong Tennis Center one month before the tournament starts.