The new version has been released especially to target the Chinese market, and part of the the brand’s “Listen to yourself” campaign recently launched. The campaign teamed up with eclectic urban musicians, artists, designers, filmmakers and other creative workers, in a bid to better connect with the younger generation and encourage the pursuit of individuality. 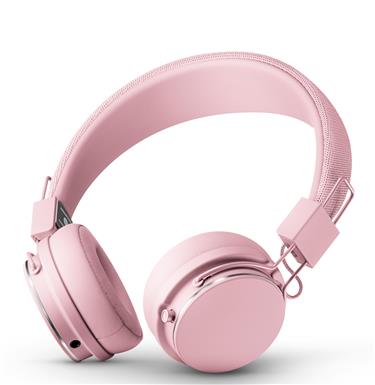