The global fashion market’s center of gravity has been shifting east, and China has become the hottest battlefield.

According to research based on UnionPay transaction data for the latest 2019 McKinsey China Luxury Report, China delivered more than half the global growth in luxury spending between 2012–18, and is expected to deliver 65 percent of the world’s additional spending heading into 2025.

Last year, Chinese consumers at home and abroad spent 770 billion yuan (US$112 billion) on luxury items — equivalent to a third of the global spend — with each luxury-consuming household spending an average of 80,000 yuan per year.

Their outlay is set to almost double to 1.2 trillion yuan by 2025, when 40 percent of the world’s spending on luxury goods will be conducted by Chinese consumers.

“And we find young people — the country’s post-80 and post-90 generations — are the driving force of the fashion/luxury appetite,” said Amy Fan, founder of Fashion Zoo, a ground-breaking fashion event which debuted in Shanghai earlier this month.

There are about 600 million millennials (or Net Generation, who grew with the computer science development and reached adulthood around the turn of the 21st century) in the world, and China accounts for half of the population, 20 times over the United Kingdom and twice over Europe.

And her Fashion Zoo, which just got investment from VC in the angel round, targeted China’s young group. 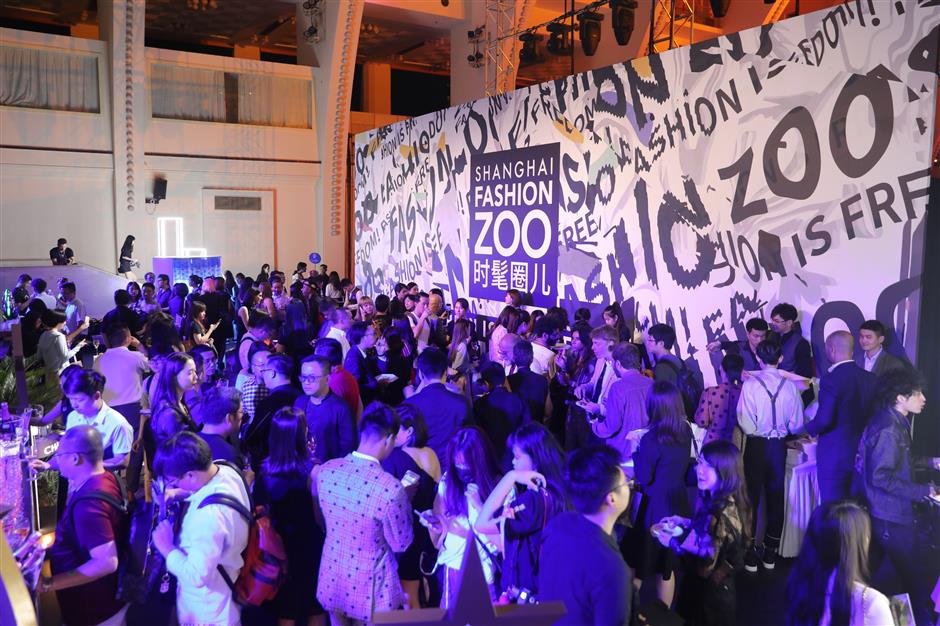 Fashionistas gather at the groundbreaking Fashion Zoo event late last month to catch up on the latest styles.

“Mostly, from our observation, are young people, who are willing to spend and spend big on high fashion and luxury goods,” Fan said.

Growing up in a world surrounded by digital technology and social media, the post-80 and post-90 generations are always exposed to digital influence at some point in their customer journey of fashion spend.

And luxury brands can no longer sit still in their brick-and-mortar stores. They are trying hard online on every point to please China’s young buyers, from product development and marketing to brand ambassador selection.

Where there are young people, there are fashion/luxury brands.

In 2017, Michael Kors working with TikTok (or Douyin, a Chinese social media app for creating and sharing short videos) launched an online fashion contest, which within one week attracted more than 30,000 users, whose entries received about 200 million playbacks and 8.5 million thumb-up clicks.

Earlier this month, Chanel opened its online cosmetics flagship store on Tmall of Taobao.com, though a bit late than other big fashion brands due to its brand image concern.

“It finally opens,” said Tata Xu, an industrial observant, who has been in the online shopping industry for almost 10 years. “Cosmetics are the best-sellers all these years on the Internet shopping. Early settlers such as Estee Lauder and L’Oreal Paris are doing very well online. Chanel cannot just sit doing nothing.”

Super digitally and socially connected, young Chinese luxury shoppers tend to get information on the Internet, rely significantly on online commentary that e-commerce sites provide, and are heavily influenced by KOLs, including pop stars and grassroot celebrities.

Li Jiaqi, quickly rising from nobody to “Big Bro of Lipstick,” is the hottest web celebrity this year. In his daily five-hour live online broadcast, Li could try the colors of a total of 380 lipsticks and reached sales of 3.5 million yuan. He has earned more than 27 million followers online.

With the booming of digital social media, it’s an interesting phenomenon in China’s market that the post-80s/90s customers with a more powerful voice are having greater influence on brands.

“It’s C2B (customer to brand) today, no longer B2C,” Fan said. “Brands adjust their strategies according to the changes of young buyers’ tastes. Everyone on social media is a KOL; they have the final say.” 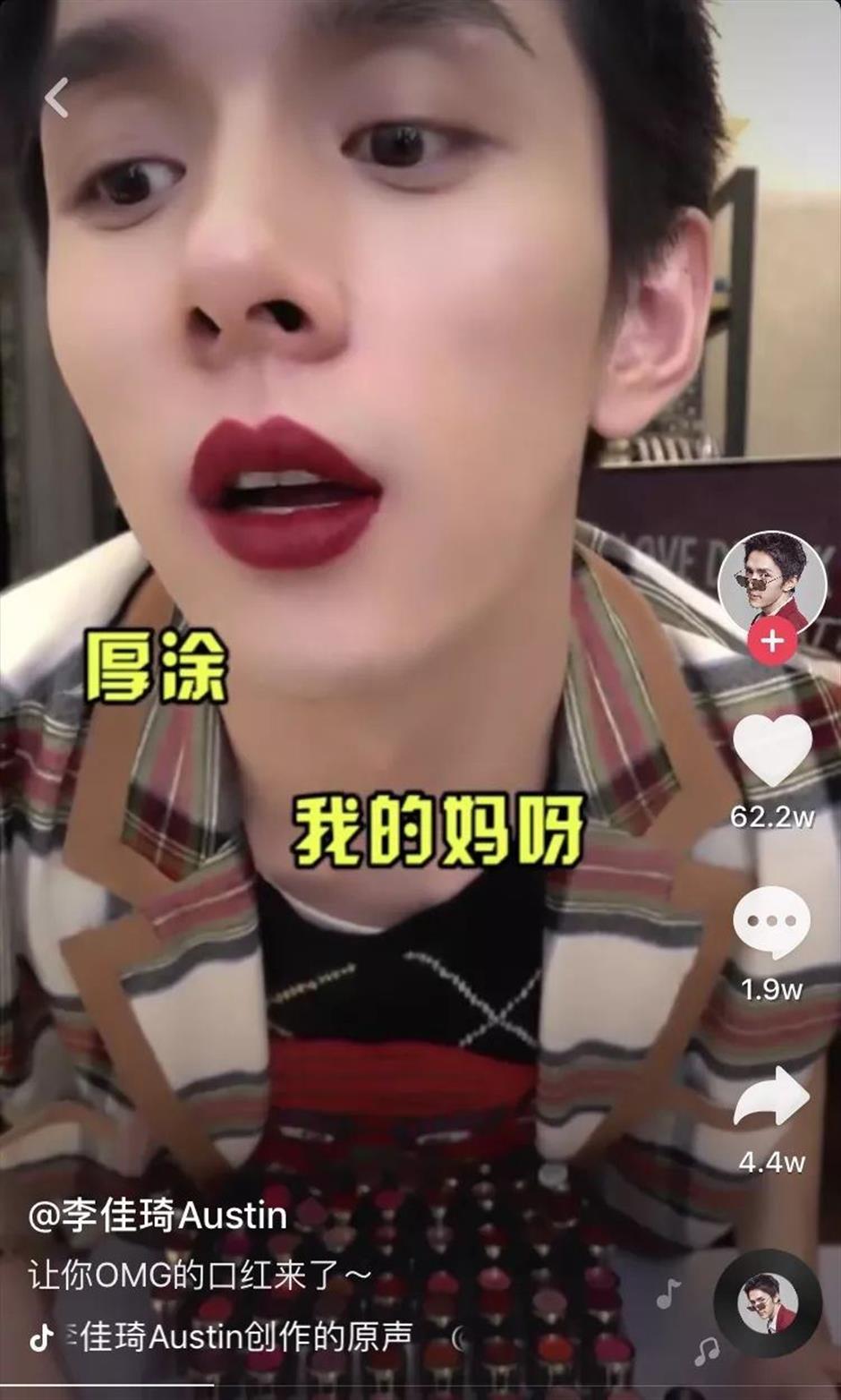