Sweet memories of growing up with grandma 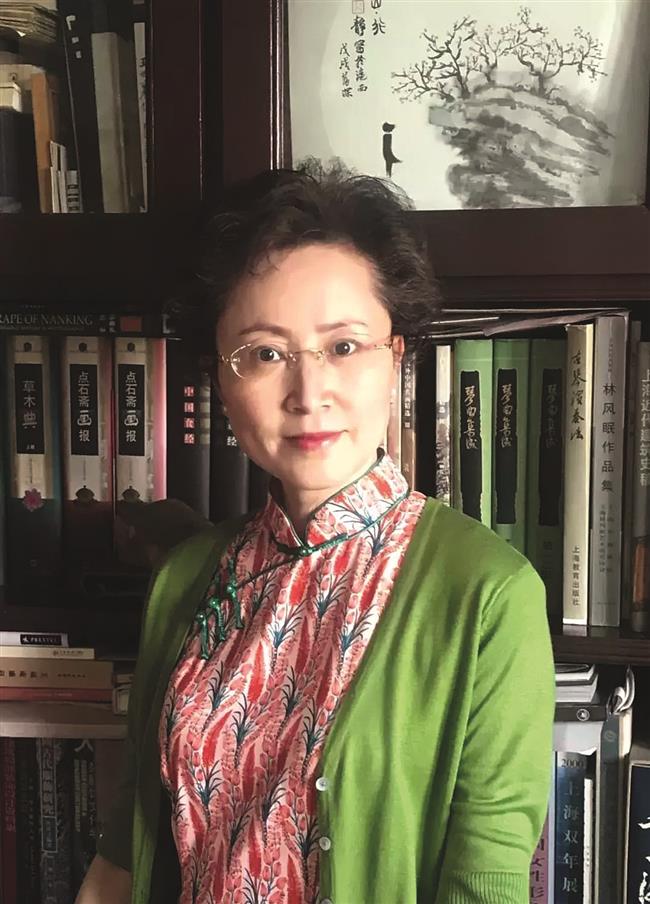 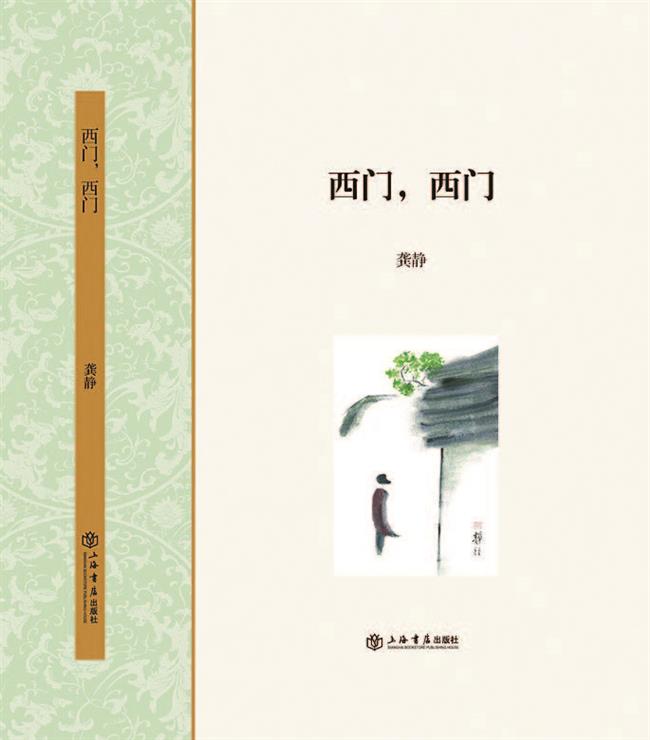 The mind of a writer and scholar, like a stone, may be cast into the air by a restless society, but it will return to land and regain its peaceful state in the end. So wrote Gong Jing, a Jiading native, writer and associate professor at Fudan University’s Chinese language and literature department.

Gong, born in 1965, was brought up in a housing project neighborhood at Lane 104 in Xidajie Street of Jiading Old Town and lived there till she went to college. The pharmacy, the barber’s shop, the wet market, the department, clothing and food stores, even an old-style large kitchen range, are her childhood memories.

When her maternal grandmother moved from Malu Town to live with the family, she took care of the girl.

Gong remembers her grandmother making a pair of cloth shoes. The soles were full of needlework marks and the uppers were made of twilled satin. The bottoms of the shoes, after gaining two pieces of tire at the top and the sole, could cope with treading on pebble-strewn paths, cement roads or even marshy land.

Though life was frugal, her grandmother always managed to cook three tasty meals a day. In spring Gong helped her dig bamboo shoots in the village; in early summer the two made alfalfa cakes together; on the Double-Seventh Day Gong helped her grandmother make sesame pancakes; during Spring Festival the pair would make wonton and spring rolls together.

Day by day, the elderly woman influenced the little girl’s perception of the world.

Xidajie Street had its own charm.

The old house which Gong passed by each day in order to fetch boiling water from the large kitchen range was the “West Brook Thatched Cottage” of a family of educators surnamed Huang. The primary school she attended used to be the “Private Lianxi Elementary School” founded by educator Huang Shiyuan. And the ancient Houhuang Bridge which she crossed daily was built in remembrance of two generals in the Ming Dynasty (1368-1644).

The land of her hometown, rich in history and culture, sharpened Gong’s perceptions and nurtured her fondness for reading and writing.

She would read children’s magazines, ancient Chinese poetry, comics and some contemporary fiction in school. Her mother, a Chinese teacher, would occasionally let her write letters to her uncle who was working out of town. That was perhaps her earliest writing practice.

In her middle school years, Gong would read and weep over a romantic tragedy written by Zhang Jie. Her reading material included Chinese literary journals such as “October” and “Dangdai Bimonthly” which her father borrowed from the library at his workplace. Gong’s compositions at that time were quite often used as model essays by her teachers to read and comment on in class.

In 1982 Gong, at the age of 17, enrolled at Fudan University. She left from Xidajie Street and took a bus for two hours to get to the campus in northeast Shanghai. There she threw all the passion of her youth into reading.

“The happiness reading brought me is like the sense of drifting when you have drunk three or four cups of tea and like the bright, sparkling and pure image of the sky above a plateau. Reading teaches you academic knowledge and points to you the beauty of language. It entertains your rationale, intellect and emotion,” Gong said.

To quench her thirst for reading, she would spend money which she should have spent on more nutritious food in buying books. Her notebooks were full of notes she took after reading works by Hegel, Camus, Sartre, Zhou Zuoren and Yu Boping, and classics like “The Dream of Red Mansions,” among others.

During her university days, Gong joined a poetry club, won awards in writing competitions, wrote for a school magazine, attended lectures, watched dramas and films, visited exhibitions and learned to sketch by herself.

“I wished I would grow all tentacles to touch the essence of nature, culture and the great thoughts of sages,” said Gong.

After graduation she chose to become a university teacher. The 1980s was a time when the commodity tide began to surge in China. Many regions set up economic zones; people changed their jobs, started companies, went abroad. The air was full of excitement and the fear of being left behind.

It was impossible for Gong, teaching in the university, not to be a little affected at that time. She went to study a TOFEL prep class, did part-time jobs for newspapers and wrote program scripts for TV stations.

But when she opened a book or wrote some lines of a poem, she would find her mind reached a status of utmost comport like “a moistened tea leaf unfolding in a cup.” Therefore, teaching, writing and reading, though tasks that would not bring her much financial reward, were set as her lifelong pursuit and practice.

Gong kept recording what happened around her with her pen in the 1990s and into the 21st century. She wrote visual arts comments, literary criticism, and essays on culture and tourism.

Gong was awarded the title of “Shanghai Culture Role Model” in 2000, the Zhu Ziqing Literary Prize (Essay) in 2006 and the Bingxin Essay Prize in 2014. Her nonfiction recording her experiences in her hometown, “West Gate, West Gate,” is about to be published.

“Reading and writing has become part of my life. Let them extend where my life is,” said Gong.