From trash to treasuring sorting of garbage

Hangzhou continues to work on an issue that is hanging around like a bad smell — garbage.

Trash-sorting regulation came into effect on August 15 after years of efforts to educate residents on the need to do their bit in tackling the city’s mounting garbage problem.

Citizens violating the regulation can be fined up to 200 yuan (US$28), and companies up to 5,000 yuan. As for real estate management organizations, the punishment is up to 30,000 yuan. Garbage-collecting and processing companies face fines of up to 100,000 yuan if they fail to rectify violations.

Despite government efforts to promote trash sorting and recycling, there remains much work to be done.

Some communities still say they don’t really understand how to sort rubbish. 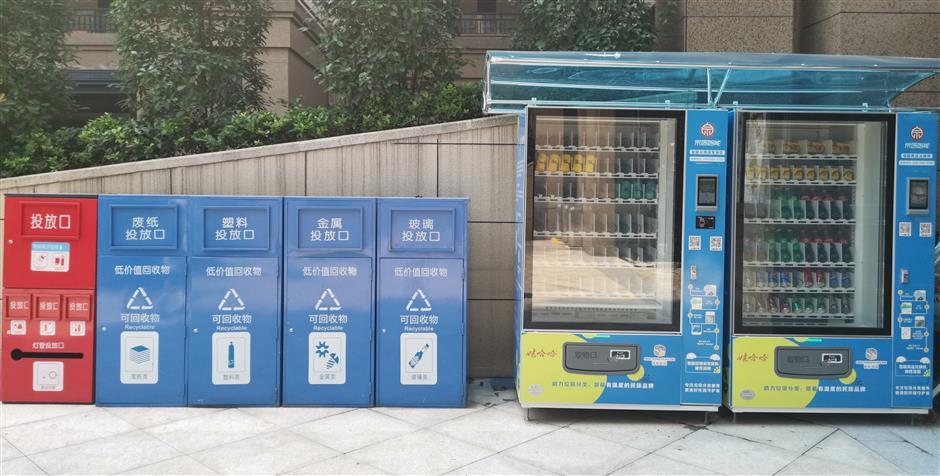 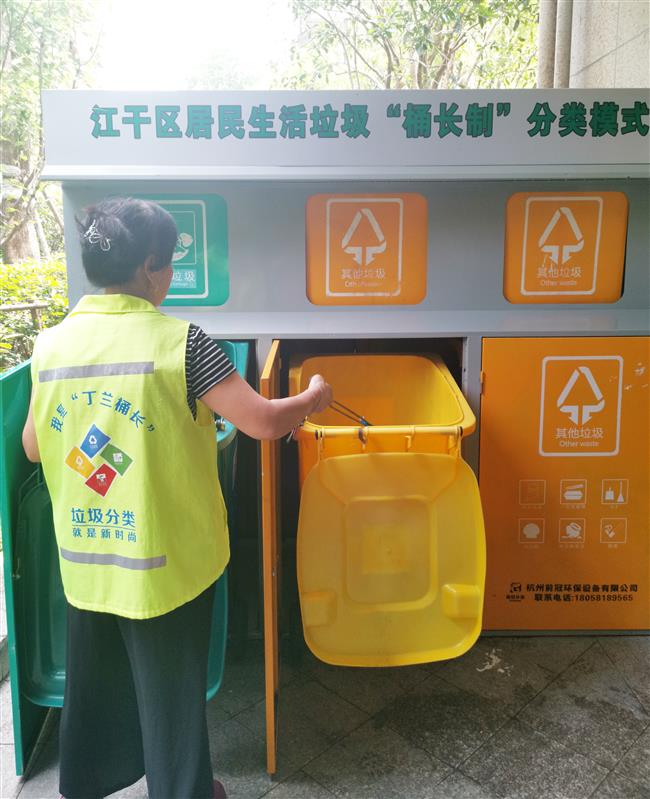 A professional garbage-collecting vehicle comes to take away trash at 10am and 4pm every day.

New regulation requires every residential community to have one supervisor out of 300 households to inspect trash sorting and promote its benefits.

The supervisor-oriented mode has been piloted in Yuanyang Xiangnai Residential Community for two years.

In an effort to save costs and enhance sorting efficiency, the community has reduced the original 34 large rubbish bins to 11, and every bin has one voluntary supervisor to inspect and promote trash sorting.

Yang Hangxiao, 58, has been a volunteer supervisor for two years.

Her daily work involves educating residents who are seen throwing trash away without bothering to sort it and reallocating garbage put in the improper bin.

“Frankly speaking, the situation is getting better and better. When we started the work two years ago, garbage bins were filled with different types of rubbish, and people had no idea how to sort rubbish.”

The community has also created a 30-square-meter vegetable garden, transforming kitchen waste into fertilizer through biological processing and fermentation.

Under this innovation, the community’s kitchen waste has been reduced by 40 percent.

In order to encourage more people to sort their garbage, the community is offering incentives.

It has installed intelligent waste-recycling machines. Residents amass credits that can be redeemed for free garbage bags for sorting rubbish into different categories before disposing of it.

In addition, stores have been ordered to sort trash. In the past public garbage bins in the streets were filled with every type of trash.

Public bins have now been removed.

Every store is equipped with specific trash bins and the operator is in charge of sorting garbage into perishable and recyclable rubbish. At 10am and 4pm every day, a garbage-collecting vehicle comes to take it away.

“At first, I could not accept it,” said Wu Zhiyin, who runs a grocery. “I can put all my garbage in a single bin outside, so why use two or three inside my store.

“Later, we discovered the public sanitation was better than we expected. More and more recyclable rubbish could be collected and sold.

“People also cannot deny the fact that garbage sorting is beneficial for the environment.”

So far, Jianggan District has withdrawn 2,598 trash bins from 202 streets.

In addition to ordinary vehicles, the district has also dispatched smart trucks equipped with a high-definition monitoring system.

The system captures images of sorted garbage, records the weight of garbage collected, the times and places where trash is emptied, the license plates of collection trucks, and GPS coordinates of pickup spots.

The data is sent to a monitoring center in real time allowing officials to spot abnormalities. It requires only three to four people to review the data.

In 2010, Hangzhou started garbage sorting in pilot residential communities. During the initial three years the concept was introduced to 700,000 homes.

Of the first 200-million-yuan investment, 82 million yuan has been used to buy trash bins and garbage bags and build garbage-collecting stations. Each home was given 30 degradable garbage bags each month for free to help with sorting.

In 2015, the first trash-sorting regulation was issued, stipulating every district has a garbage limit. Once the limit is exceeded, each district government has to pay a higher disposal fee. So far, around 6,000 people and units have been fined for violations. 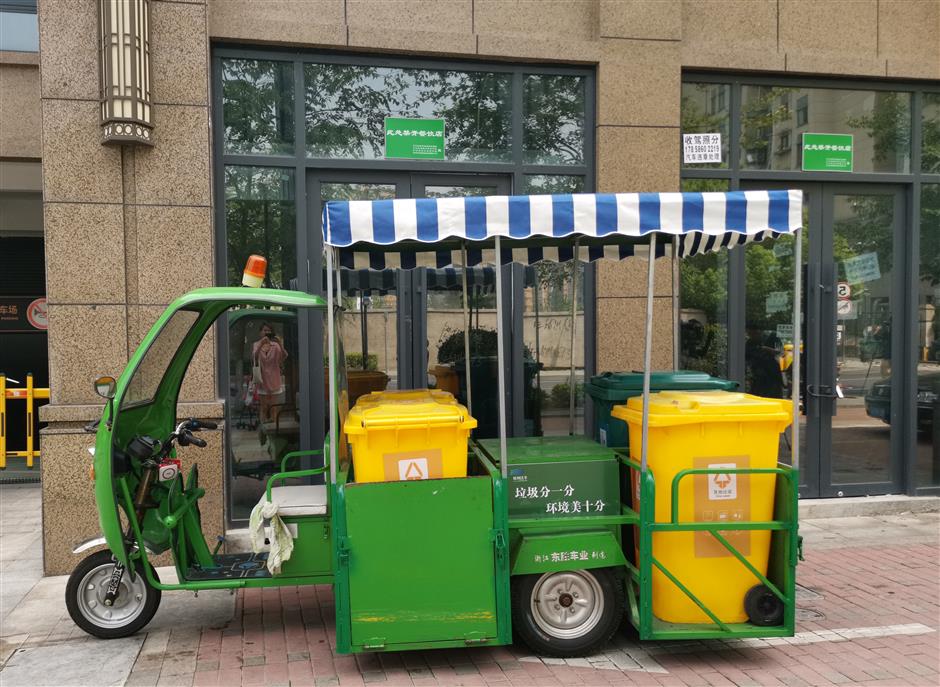 On 10am and 4pm every day, a professional garbage-collecting vehicle comes to take away trash.