The Focus Foundation is presenting a new exhibition “Vision & Virtuosity” dedicated to the sophisticated world of Tiffany's gems.

The exhibition boasts unique vintage jewellery pieces from Tiffany & Co made since 1845, as well as contemporary designs. It also chronicles the company's achievements in business and pop culture. 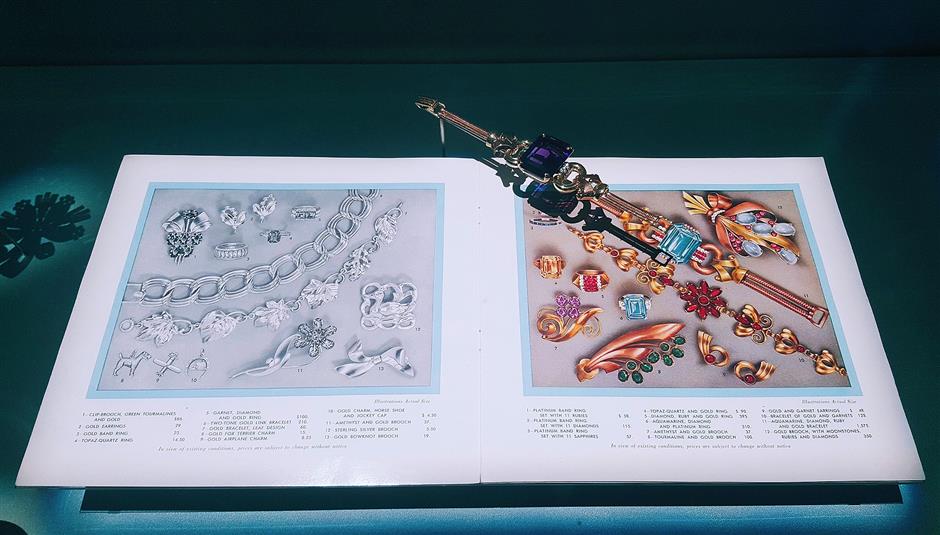 Tiffany & Co were the first jewellery company to offer mail-order service through their catalog, the Blue Book. The catalog is still in production today and has been an essential attribute of the brand since 1845. The Tiffany Blue color also comes from that early era and now it even has its own Pantone designation: PMS number 1837.

Charles Lewis Tiffany, the founder of the company, popularized the diamond ring as a symbol of engagement. In 1886, they created the iconic ring “Tiffany Setting.” At the exhibition, visitors can experience a whole room dedicated to different variations on this ring.

Tiffany & Co. left a mark on popular culture as well. In 1958, Truman Capote wrote the novella “Breakfast at Tiffany's”, and in 1961, the cult film with the same name was shot by Blake Edwards, starring Audrey Hepburn in the role of Holly Golightly. In the exhibiting, you can find unique artifacts related to the film, such as costume sketches, a theater poster and working script. 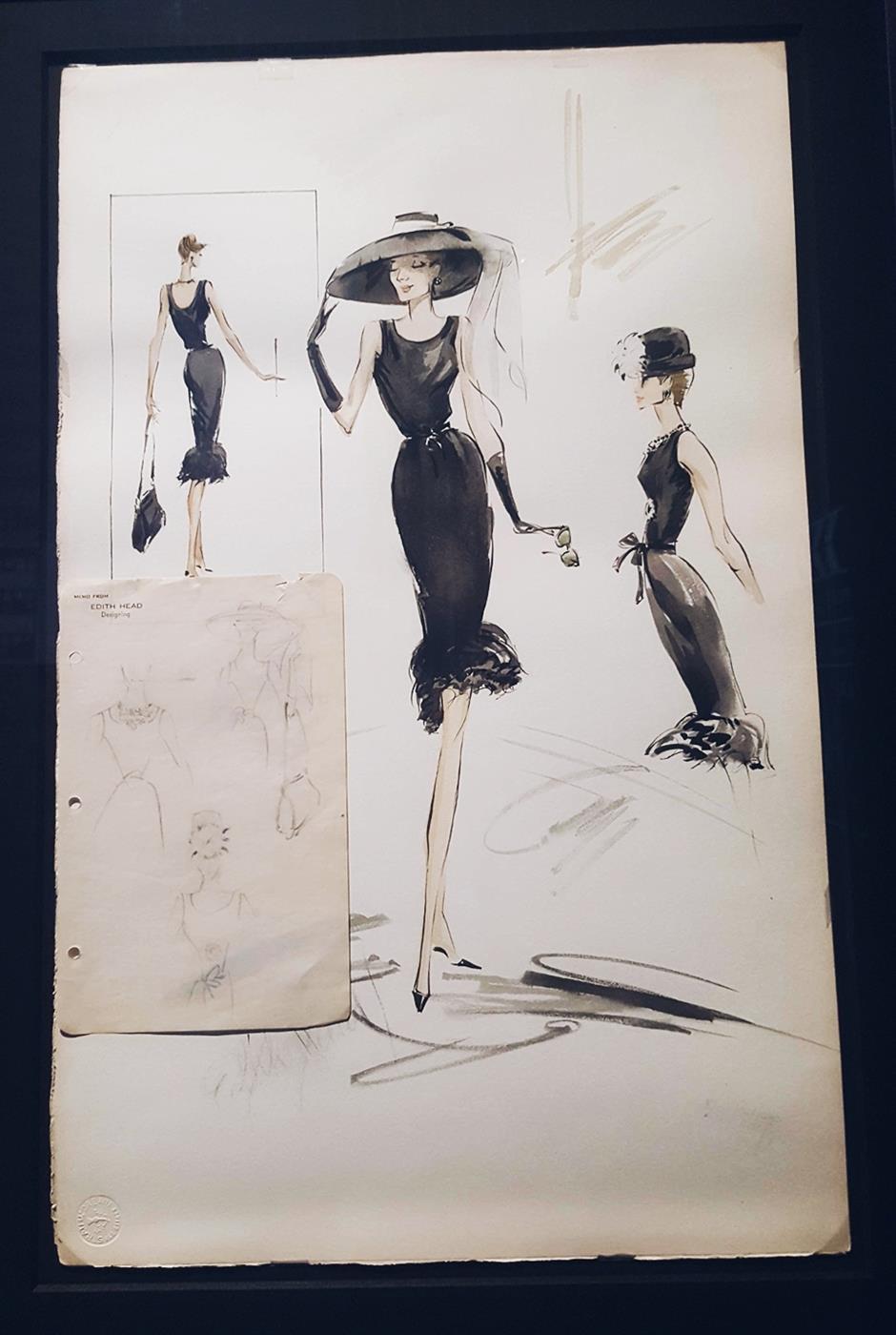 The exhibition is on display till November 10, 2019