Most Chinese traders attracted to Rwanda pavilion, either by the passionate ethnic dance or the rich fragrance of coffee beans, are surprised to find two QR codes – a WeChat account introducing the country in Chinese and a Taobao store selling its products.

Its national pavilion at the ongoing China International Import Expo has curious Chinese visitors every day – wondering how long it takes to fly there, what to see in the pavilion and the country, and what they have to offer.

“We need to come big time to CIIE next year,” James Kimonyo, Rwanda ambassador to China, told Shanghai Daily, citing the benefits he has witnessed on the spot at the CIIE last year and now, and more broadly, the potential in China’s e-commerce market. 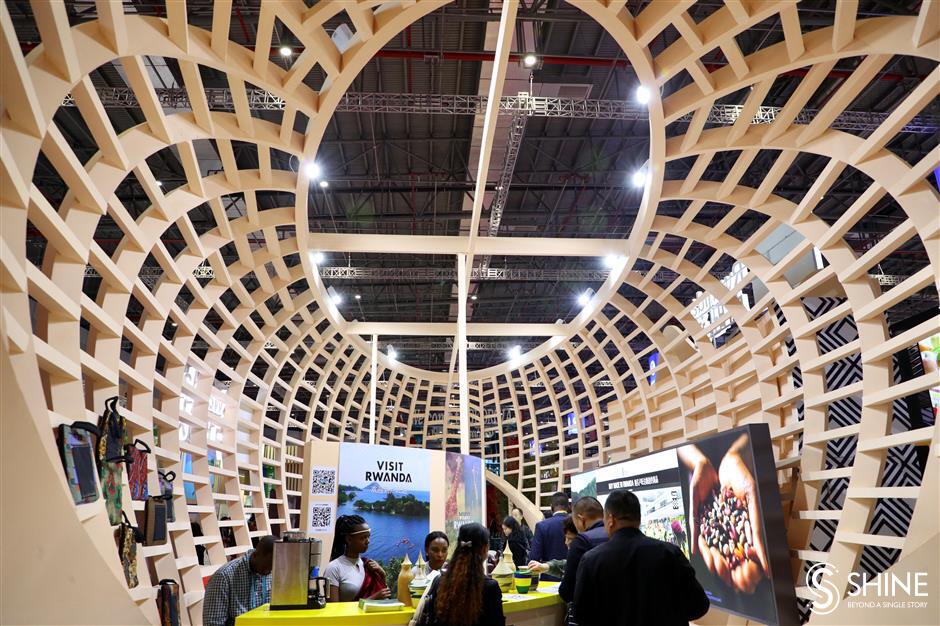 Rwanda was the first in Africa to join Alibaba’s eWTP (electronic world trade platform). At the Davos forum in January, President Paul Kagame listed how e-commerce had opened up new markets and greatly improved the income of Rwandan coffee farmers.

According to statistics from Alibaba, turnover of imports from African countries nearly doubled on its platforms in the fiscal year of 2019, while the number of buyers for African products grew by 64 percent. 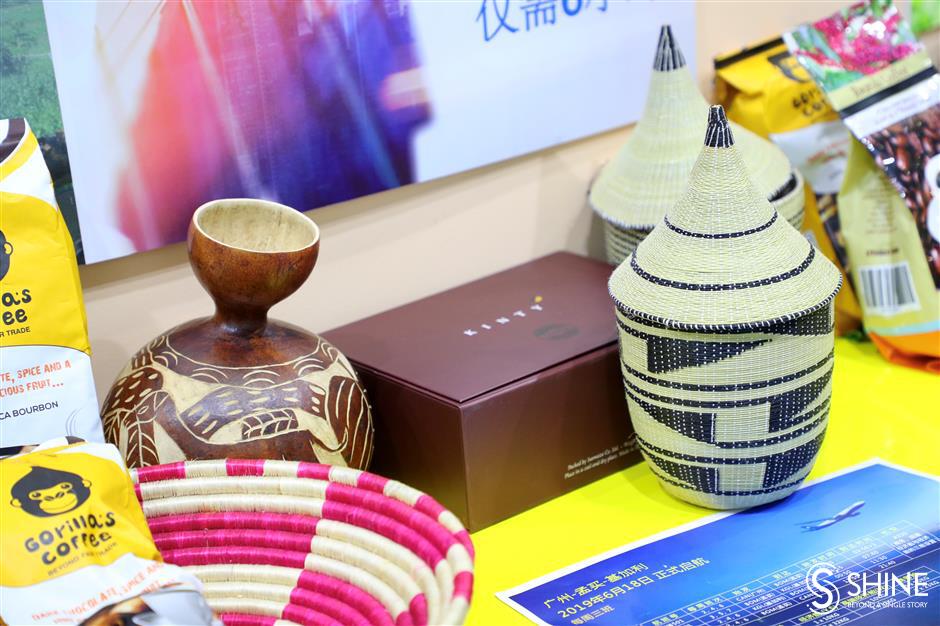 Now, Rwanda is eyeing selling more products to Chinese consumers, according to ambassador Kimonyo – chilly is among the latest addition of its exports to China. He added that Rwanda is already present on almost all Chinese e-commerce platforms, and will continue to leverage such platforms to increase attract more Chinese traders and consumers.

He also hopes to expand the number of Chinese tourists, as the pavilion showcases some of the top tourist sites and the country’s geographic advantage and easy access to other African countries.

The ambassador is confident in turning his hopes to reality, rather quickly, as he has seen how things move fast.

“President Xi’s state visit last year, during which a series of agreements were signed, was very important,” he said. “It was not just a political statement, as we see things happening already.” 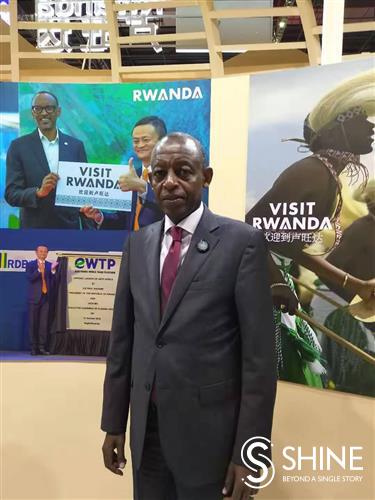 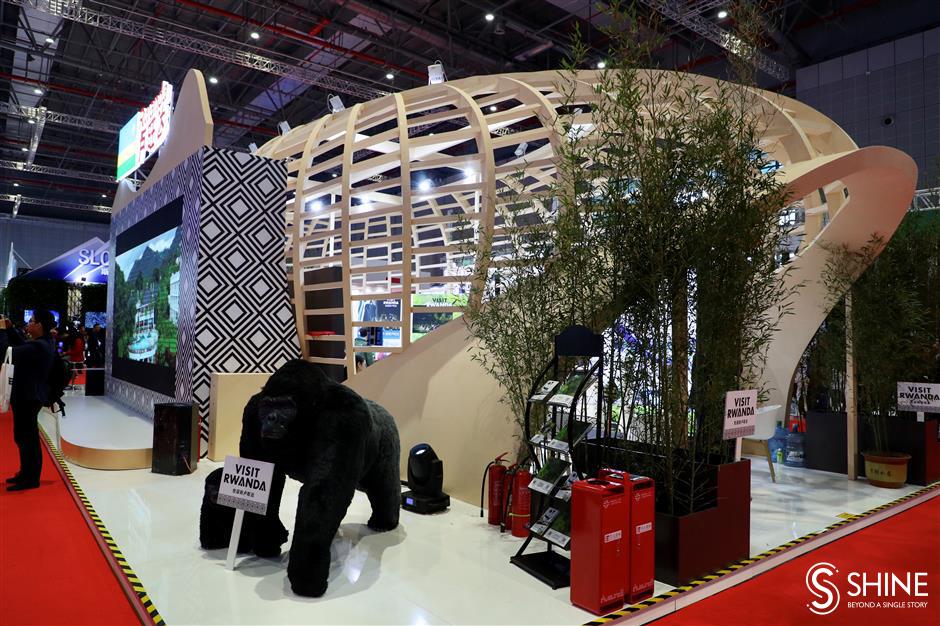