Have fun in the newly opened stores

Les Merveilleuses Laduree, a cosmetic brand from French patisserie Laduree and Japanese cosmetic company Albion, has opened a store at Raffles City Shanghai. It’s the brand’s first offline store on the Chinese mainland, 10 months after they launched a store on Tmall.

Inside the store there’s a mirror utilizing augmented-reality technology so consumers can apply virtual makeup and try out a range of looks.

A 3D motion-sensing interactive technology claw machine is also featured where customers can control a robotic arm to pick up a prize. 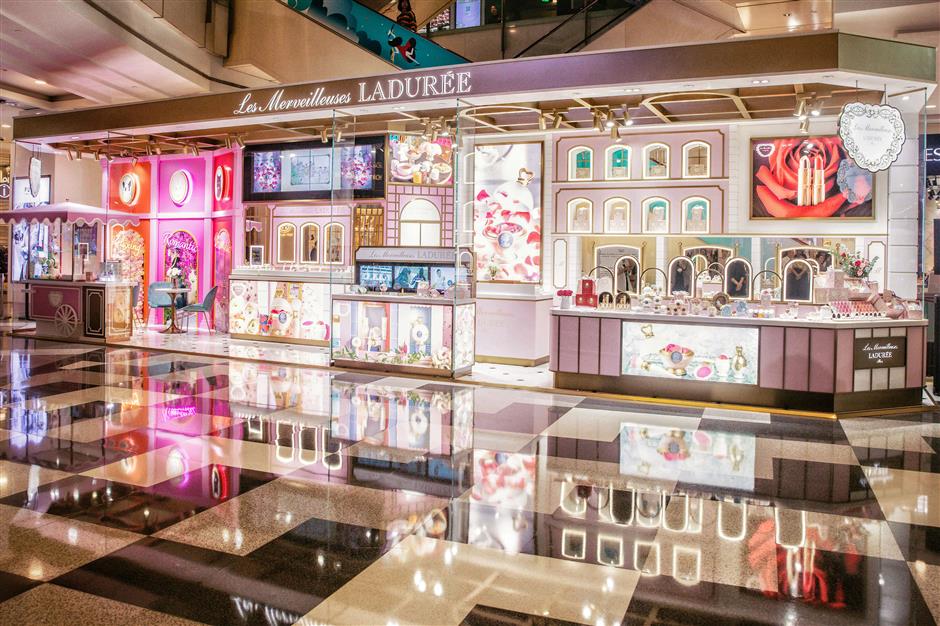 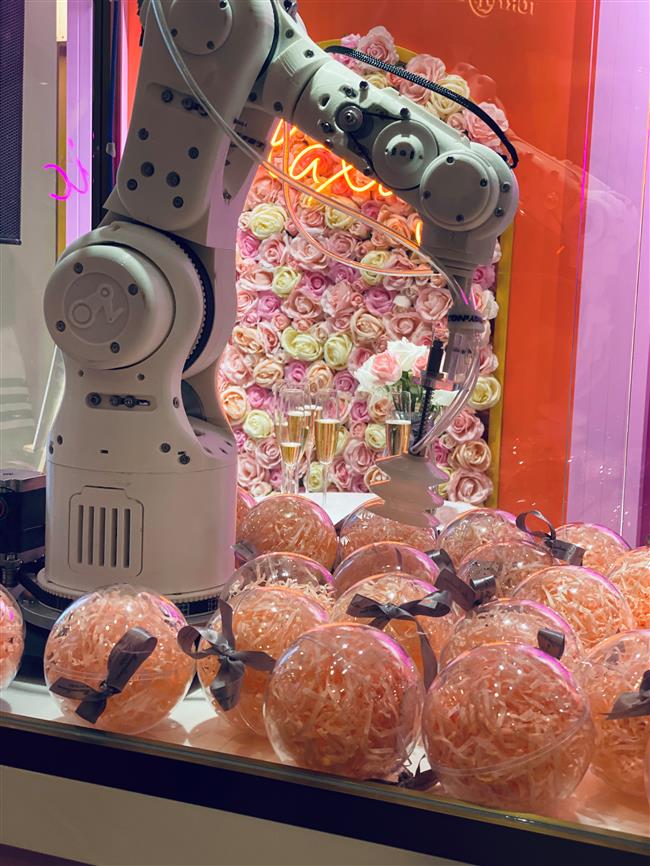 American cosmetics brand Elizabeth Arden launched a pop-up store at Shanghai New World Daimaru Department Store last week. The pop-up store features a Capsules Serum workshop and guests are able to try the company’s products and learn about the technology behind them.

Chinese actress Chang Chun-ning was at the pop-up store last weekend to share her beauty tips and meet fans.

There are a number of interactive devices in the pop-up store, the most popular being a pink vending machine offering mini gift boxes of capsules. Customers can get free gift boxes at a scheduled time, once or twice a day. 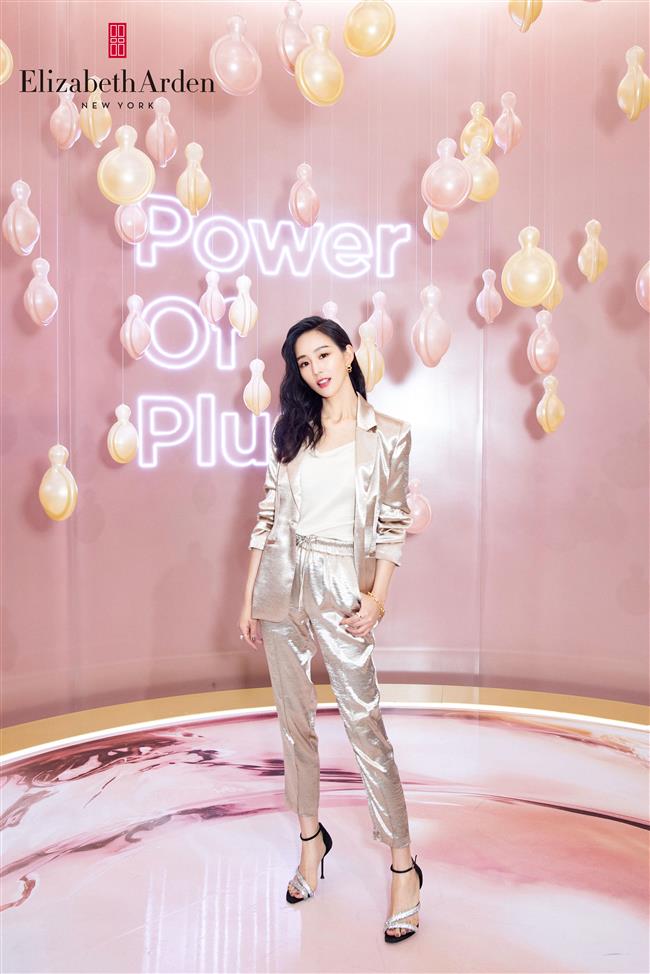 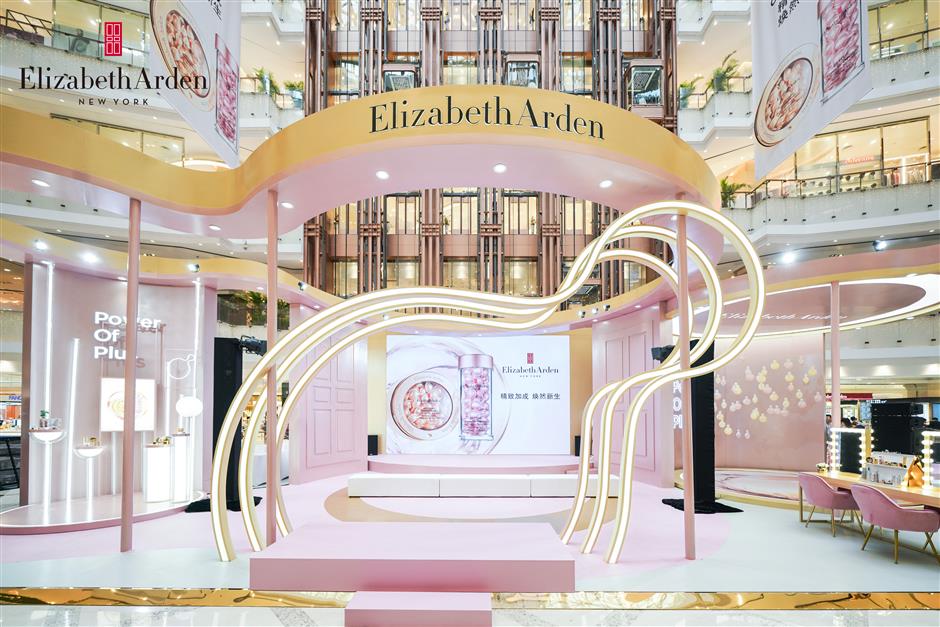