Beethoven performance 'like a fish returning to the sea'

The second and final performance in this year’s Concert on the Green series, part of the ongoing Quality Life Week, was a welcome return to the art for the musicians involved.

The Shanghai Philharmonic Orchestra and the Shanghai Opera House performed Beethoven’s Romance No. 2 in F-major to a packed audience on Sunday evening at the Shanghai Chenshan Botanic Garden. The audience included doctors and police officers who selflessly served their communities during COVID-19.

Violinist Wang Zhijiong said she’s enjoyed playing alone over the past few months, but missed performing for an audience during the epidemic. “This is my first show since the end of January,” she told Shanghai Daily. “It (performing on stage) feels like I'm a fish returning to the sea after being stuck in a fish tank.” 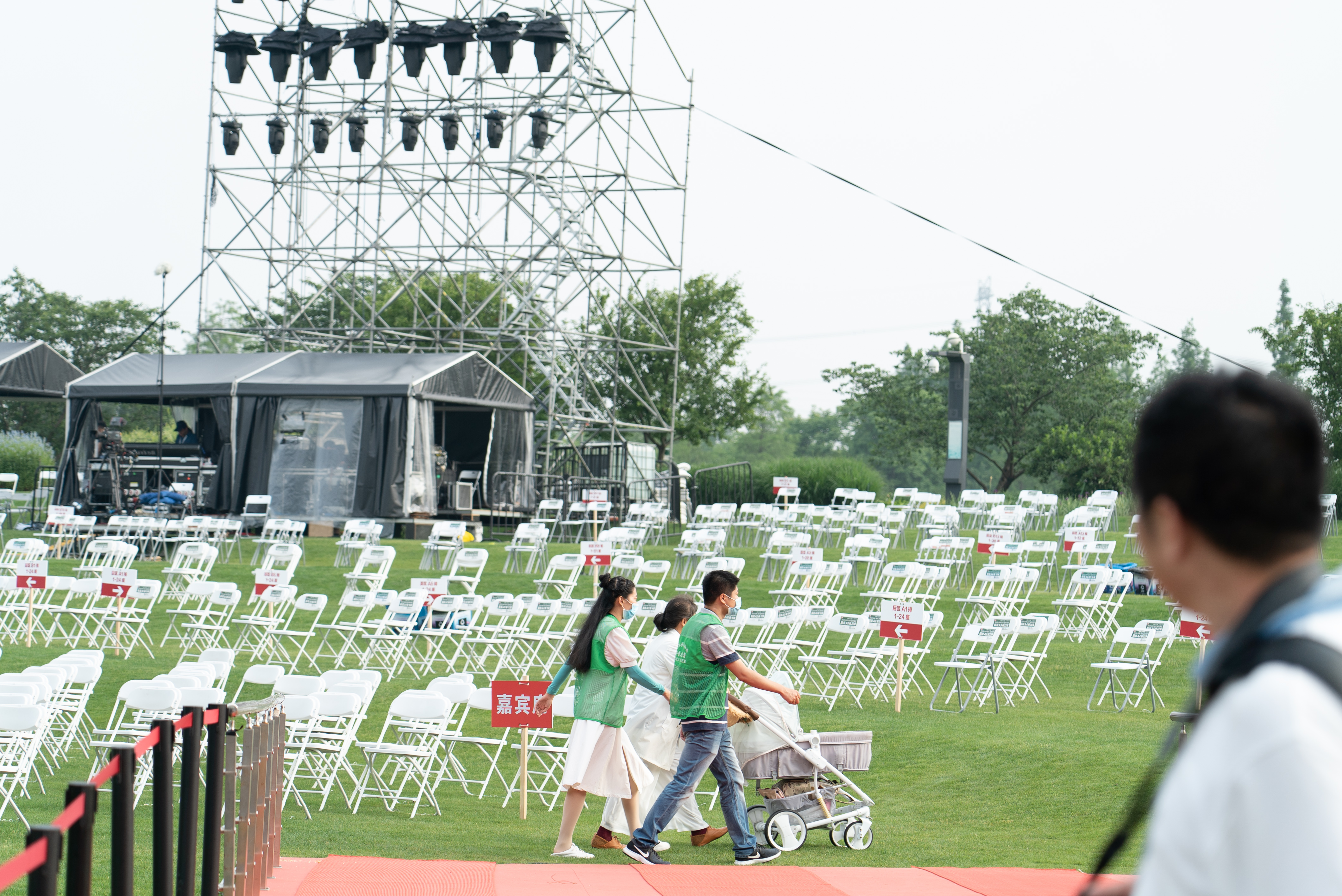 Special Reports
ADVERTISEMENT
61946
,
Beethoven performance 'like a fish returning to the sea'
Disabled people benefit from 'one click'
Six-year-old photographer amazes Internet
Time to leave home for a breath of fresh air
For one survivor, variety is the spice of life
Sino-Italian fashion event focuses on unity, resilience
Quality Life Week is more than consumption stimulus
10th flower expo countdown springs into life
Countdown to 'Blossom with a Chinese Dream'
Vlog: Checking out what's cool and chic on the North Bund
EXPLORE SHINE