Chinese casual wear company Metersbonwe has donated clothing valued at around 3 million yuan (US$423,000) to major intangible cultural heritage institutes in the country for their future curriculum.

The donated items combine traditional craftsmanship with modern technologies in textiles, pattern-making and accessories, and are aimed to rejuvenate time-honored embroidery in the modern era. Elements of Peking Opera are also incorporated into the designs to highlight traditional aesthetics.

It is a move initiated by Zhou Chengjian, founder of Metersbonwe, to stir public interest in traditional Chinese embroidery.

In 2006, Su embroidery, one of the four renowned Chinese embroidery styles, was included on the list of the state-level intangible cultural heritage. 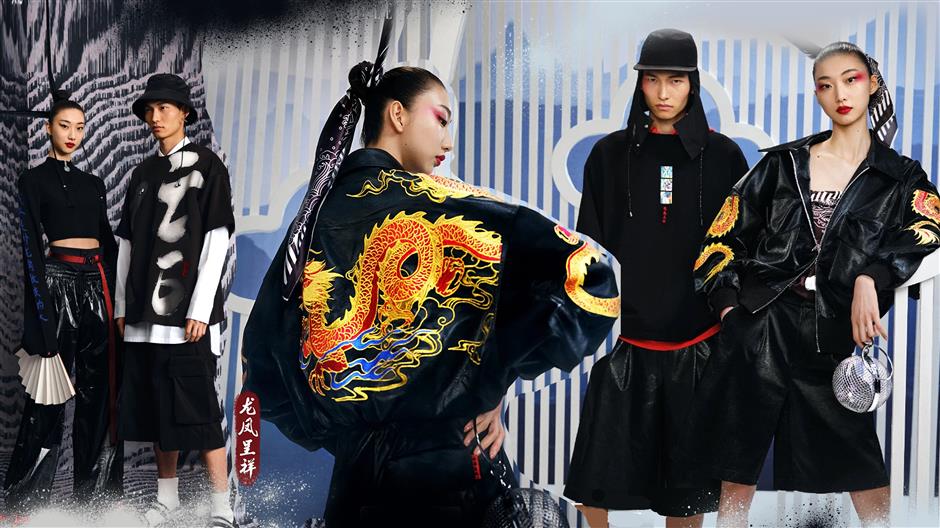