Buzzword: 爷青结 Here it comes, the end of my youth

Here it comes, the end of my youth.

The three-character buzzword is actually the abbreviation of the sentence “爷的青春结束了,” which in English, “Here it comes, the end of my youth.” In Chinese, “爷” usually means grandfather, yet here it refers to oneself. The buzzword is often used to describe a sense of loss or nostalgia when things that one has been following for a long time, especially during the whole youth, come to an end, such as long-running TV dramas or manga. Other cases include one’s favorite athletes or players retire, or one’s favorite stars quit or announce their marriage, or favorite music groups disband. 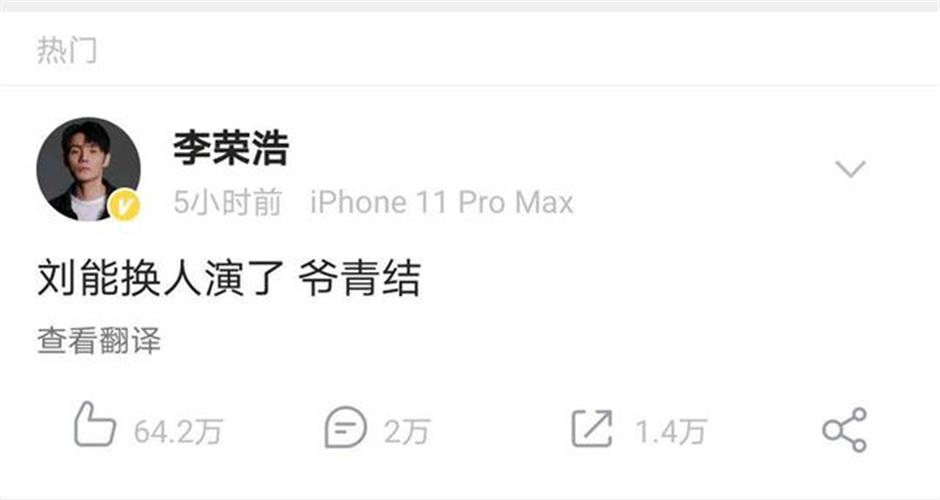 A singer used the term on Weibo when a long-running TV series changed the actor for a character.

type... in the public channel

A popular online streamer once called on his fans and audience for support by saying “Pals, type the word ‘Defend’ in the public channel.” The meme then went viral online in China, especially in those websites where users can share bullet-screen comments. It is now generally used in comments that can strike a chord or simply to highlight one’s opinion.

Type it in the public channel: Do not believe nor spread rumors. We all should have better judgement.

a slap in the face 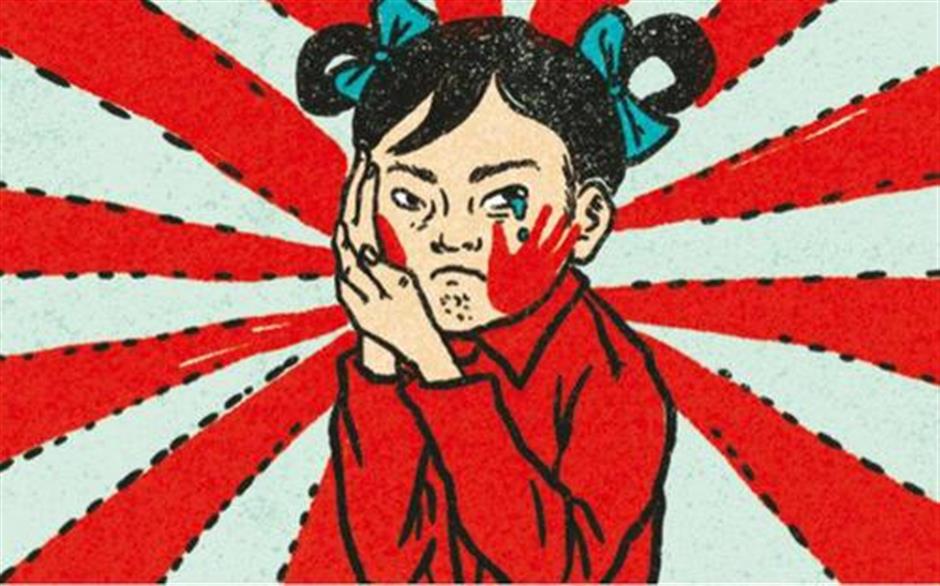 “打脸” used to mean “a hit in the face,” word by word. It is more commonly used to describe when things turn out to be completely contrary to one’s assumption, especially when one is too confident or reckless to jump into conclusions. It is used when liars or scammer give themselves away.

The actor was held in custody by police for drunk-driving, which he just denied hours ago. What a slap in the face!

not a fan anymore

“脱粉”refers to the fact that someone who used to like a celebrity is no longer a fan, used mainly in the entertainment industry, which normally happens when celebrities are showing negative influences towards the general public. It could be possible for a fan to avoid being in a fan group for mere personal reasons.