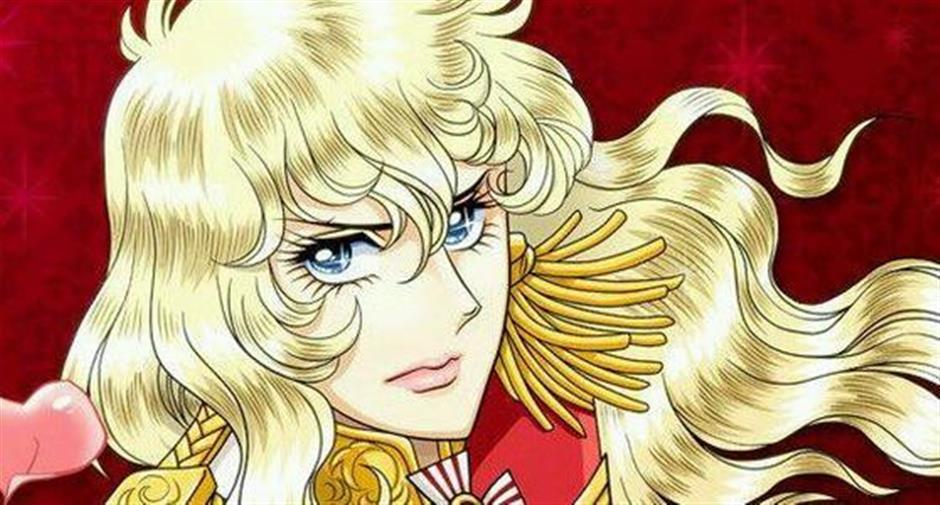 The term originates from the Japanese manga series “The Rose of Versailles,” a story about the lavish lifestyle of Marie Antoinette, who lived in the royal Palace of Versailles in France.

The expression, literally meaning “Versailles literature,” refers to a social media writing technique that allows one to flaunt their wealth or success in a subtle way. It originates from the Japanese manga series “The Rose of Versailles,” a story about the lavish lifestyle of Marie Antoinette, who lived in the royal Palace of Versailles in France.

The term signifying humblebragging, coined by a Weibo user named “Little Milk Ball” a few months ago, went viral in early November on the same social media platform with posts from a Weibo account “Meng Qiqi 77,” which indicate her wealth or status in a seemingly unintentional and negative way. While social media has made its way for people to compare their lifestyles with others, some netizens integrated the humblebragging technique to show off their lives.

It is said the pioneer of “Versailles literature” is Tand Dynasty (AD 608-917) poet Li Bai, as he created lines like “I don’t know the moon when I am young, so I call it a white jade plate.”

“端水大师” literally means people who are good at holding a bowl of water, which is extended to describe people with even-handedness. It comes from the Chinese proverb “一碗水端平,” or “to hold a bowl of water level,” meaning to be fair and just, and to give all parties an even-handed treatment. 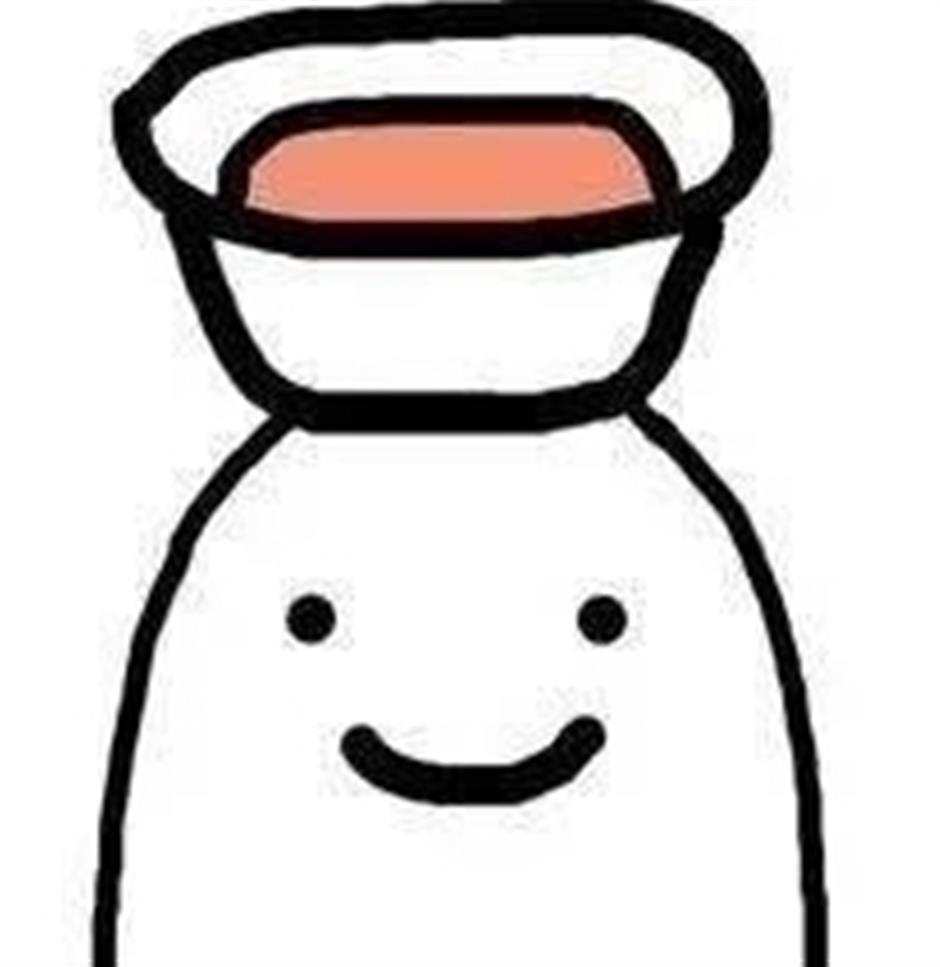 The expression went viral online when Chinese actor Huang Xiaoming was teased by netizens as “端水大师.” The acting program director for the ongoing popular reality show “Sisters Making Waves,” Huang wrote a post on his Twitter-like Chinese Weibo account with distinctive regards to each and every contestant in an alphabetical order, cheering them on. A total of 30, the contestants are all female actresses and singers who once made a name in Chinese entertainment industry yet no longer active.

Every contestant was given a prize. It is very much likely a panel of judges with even-handedness.