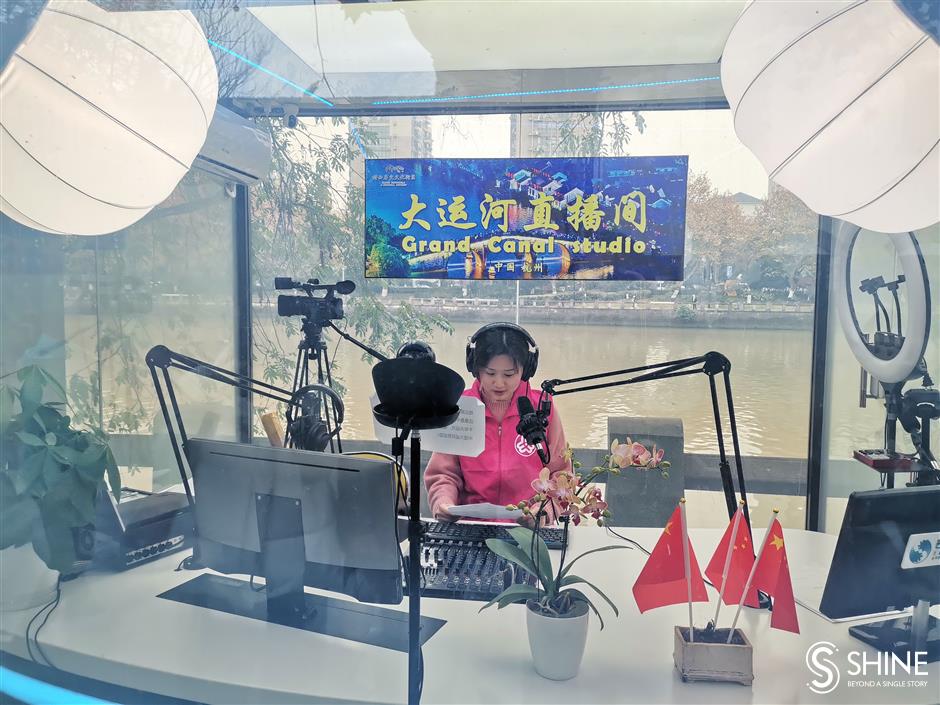 A female host livestreams with people who donated second-hand clothes to impoverished areas in Aba Tibetan and Qiang Autonomous Prefecture in Sichuan Province in the livestreaming studio of the Hangzhou Women’s Federation.

As a national model for improving women’s social status in every facet, the Hangzhou Women’s Federation provides social resources and platforms to help women realize their self-worth and make their voices heard.

When Shanghai Daily visited the federation’s livestreaming studio on Qiaoxizhi Street last week, a female host was livestreaming to call on people to donate second-hand clothes to impoverished areas in Aba Tibetan and Qiang Autonomous Prefecture in Sichuan Province.

Hangzhou has supported the development of this area under the “pairing assistance” initiative. The livestreaming donation project runs through the end of this year and is expected to bring warmth to the poor in this cold winter.

Now the livestreaming studio is open, and people passing by can watch the broadcasts. All livestreaming hosts work under the federation in shifts.

The organization is one of China’s first official departments tapping into the livestreaming trend to help farmers sell their produce.

When officials visited Dayang Town in Jiande County in late February, they discovered that 900 tons of oranges had gone unsold due to the COVID-19.

As a result, the federation leveraged Taobao Live and helped farmers sell almost the entire stock of oranges.

“So far, we have livestreamed 39 times and helped farmers sell produce worth 8.77 million yuan (US$1.34 million),” said Ding Liyan, vice Party secretary of the federation. “The federation has set up an office to direct livestreaming projects, inviting industry insiders and Internet celebrities to train female farmers. Around 2,000 villagers have attended the training events.” 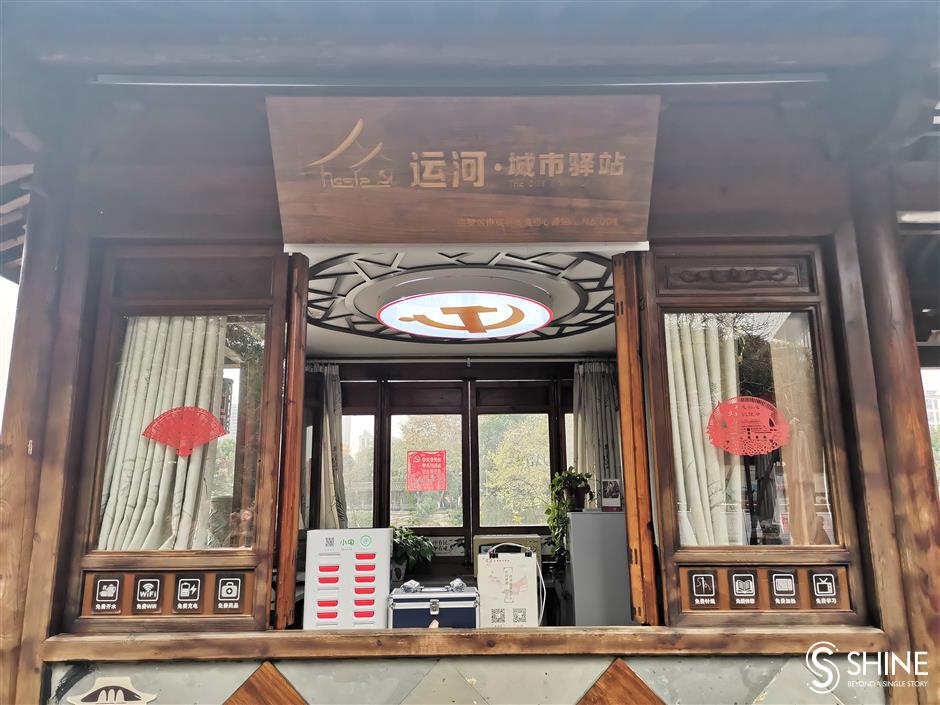 The federation recently expanded its livestreaming focus to charity projects. It built an open livestreaming studio to attract more people to support charities.

To improve women’s economic status, the federation established the Digital Economy of Women’s Federation last month with close to 100 partners including Alibaba, NetEase and Dahua.

“The digital industry is the pillar of Hangzhou’s economy, accounting for 50 percent of GDP,” said Ruan Ying, Party secretary of the federation. “We should help more women play a role in the digital economy and enhance their power in this area.”

To empower women to innovate and cash in on technological advances in new industries, the federation hosted the Women Entrepreneurship Competition last month, attracting 94 entries from home and abroad.

Its incubation center for female-led businesses, which was established in 2015, has paired promising projects with capital and has accelerated project development.

Since low-income women often require more support, the federation encourages businesses to employ these women to process materials from their homes.

Four companies in Chun’an County in Zhejiang Province that produce pens and gadgets have transported materials to Zuokou Town. Thirty low-income women were trained to work at home, raising their income and social status at the same time.

The federation has encouraged women to participate in public welfare events in recent years as well.

Jiang Xiaoyin, 59, is called the “Hangzhou Woman Pacesetter” for her contributions to public service. She founded a nonprofit organization offering free services to tourists along the Grand Canal in Hangzhou.

“We now have 150 members, most of whom are retired women,” Jiang said. “Their participation translates to social recognition and honor.” 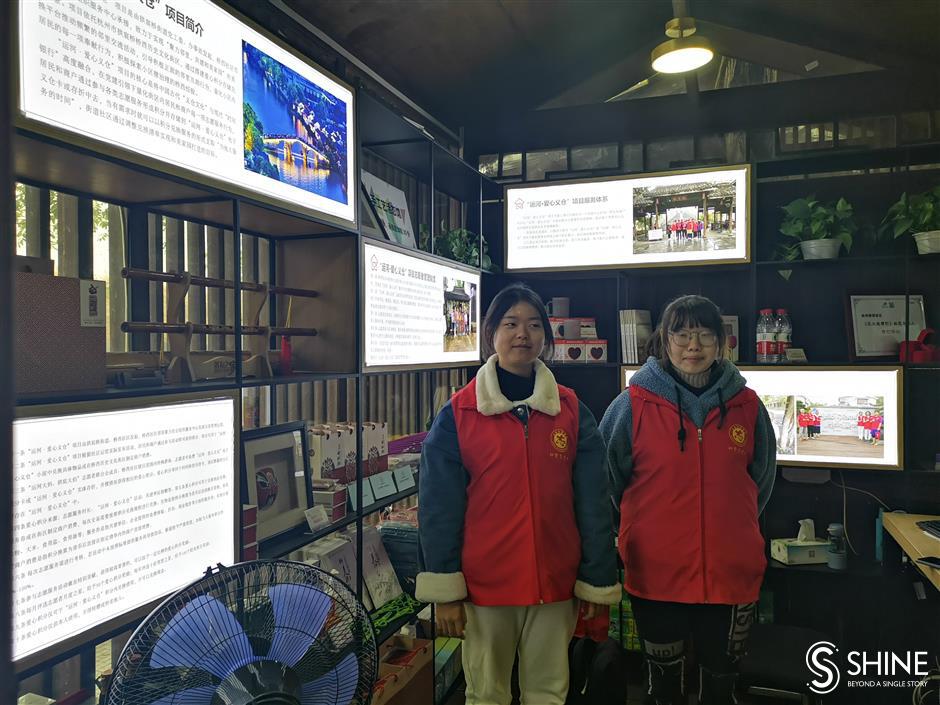