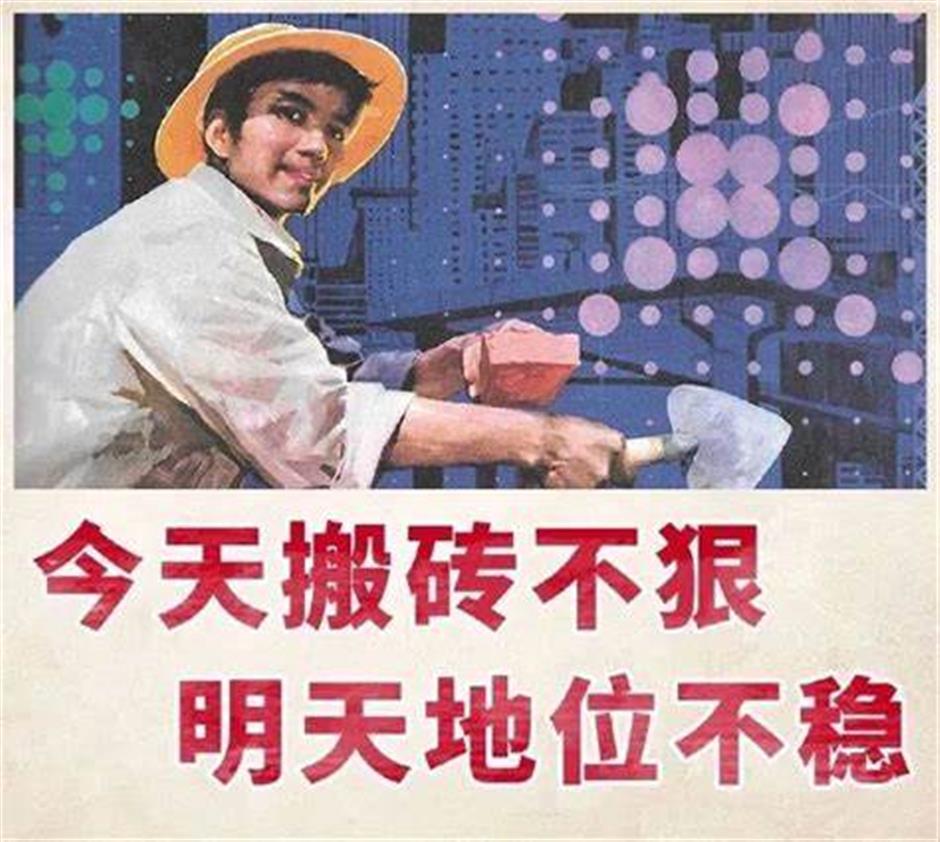 So between being penniless and working, I choose to work.

The phrase created a buzz on Chinese social media after a series of short videos themed on “早安，打工人！” or in English “Morning, workers/labors,” went viral in late September on Bilibili, a popular local video portal. In the videos, the uploader (ID: 抽象带篮子) shouted a dozen slogans to cheer normal working people on, all ended with the catchphrase “Morning, workers/labors!” It later became a buzzword when millions of Chinese netizens identify themselves as “打工人.” The buzzword refers to a much wider ranging of working class, including blue-collars and white-collars. Even the self-employed, mid-level corporate managers and some entrepreneurs regard themselves as

“打工人.” It also derived myriad jokes and memes, for both self-motivation and self-mockery. For instance, a so-called “Working Proclamation” reads: “Eighty percent of pain in life comes from working. Yet, I also understand that 100 percent of pain in life would come from no penny to my name, if I do not work. So between being penniless and working, I choose to work.”

No work is impossible, only the people who make impossible possible. 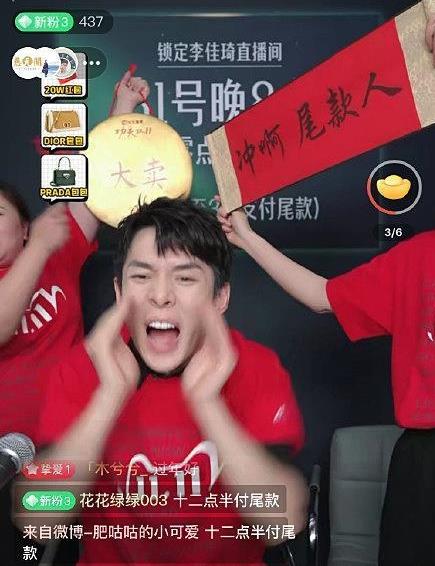 Li Jiaqi, one of Taobao’s top-selling livestreamers, held a couplet in his hand that read “冲呀尾款人! (Go, balancer payers!)” — when streaming online overnight.

The buzzword comes from China’s biggest annual online shopping spree — Singles Day on November 11. Originally a folk holiday initiated by students at Nanjing University, it was later seized by e-commerce giant Alibaba and turned into the Double 11 shopping craze.

This year, presales started on October 20, 10 days earlier than before. Many shoppers, poking fun and claiming themselves “balance payers,” stayed up into early morning on November 1 for balancer payment.

Li Jiaqi, one of Taobao’s top-selling livestreamers, held a couplet in his hand that read “冲呀尾款人! (Go, balancer payers!)” — when streaming online overnight.

Work hard to make money for a living in daytime, while stay up late at night to pay the balance.