The most clicked article of food blogger Luan Yi isn’t a foodie tasting or food tour, but one sharing how she made up her mind for “a highly costly decision that risks losing all that has been gained” — to leave New York, where she had studied and worked for six years and had planned to stay, and return to Beijing.

The age of social media has turned everyone into a content provider on the Internet.

Readers are divided and targeted by age, gender, hobbies and other categories. Chinese studying or working in the United States are apparently a large group of readers who share the same language as well as giving tips and experience as foreigners living in the US. 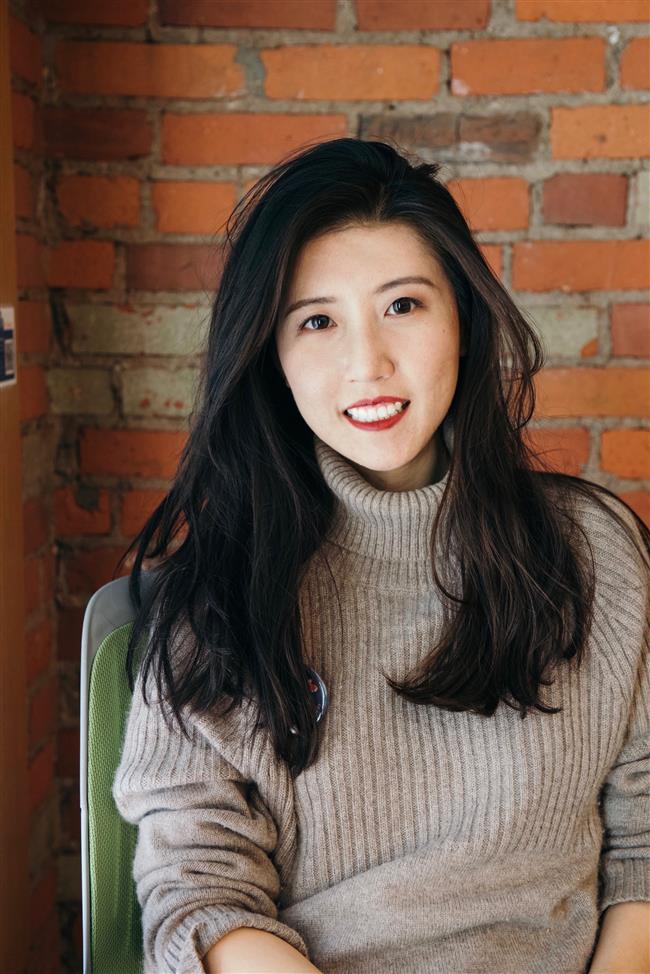 Luan’s 20,000-word article, telling of her anxiety amidst the pandemic and disagreement with what was happening around her in New York and generally the US, was re-tweeted by both mainstream media, and across different social media platforms, attracting a phenomenal viewership.

“When I was hesitating about the decision, I wished that someone could have shared their thoughts on the same issue to help me process it more thoroughly and make up my mind,” she told Shanghai Daily.

“So I wanted to share my own thoughts, the better if it would help some people hesitating just like I was months ago. It was a huge decision and I spent a lot of time and energy on thinking it through.”

Before leaving New York, she worked at a Chinese-language foodie media company for three years. Luan was in charge of its branch in New York, running its accounts on various social media platforms.

“Our target readers are basically Chinese or Chinese Americans in New York, and those from China who are interested in life in New York,” she said.

“Our choice to write in the Chinese language means it has a limited readership, and can’t enter the mainstream market. And it lacks a wider range of profit models.”

But that can also be turned into an advantage, as it is irreplaceable — a niche market targeting ethnic Chinese.

For designers who work with graphics and interactive language, such as Fang Feiyuan, the disparity of working in a foreign country with a different culture is much smaller. 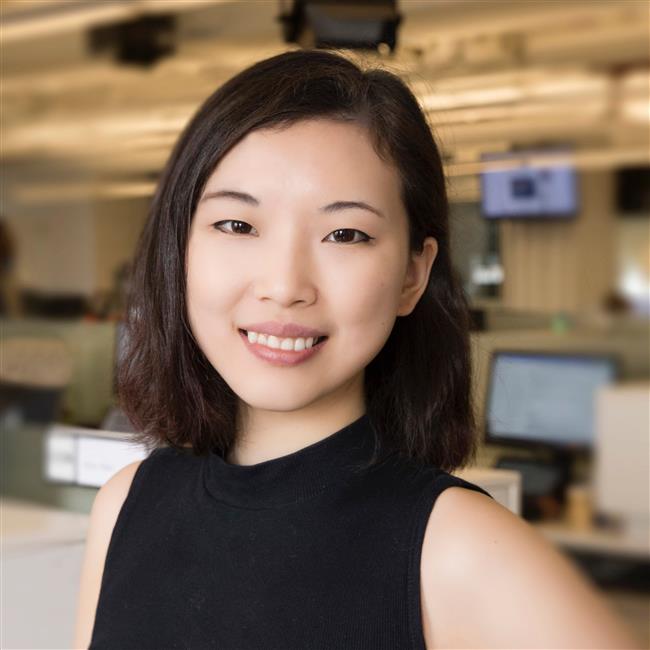 Fang studied at the School of Visual Art in New York City since 2014, and graduated with a master’s degree of design for social innovation.

She is now a senior digital designer at the WP Creative Group, the branded content team at The Washington Post.

Her most viewed work is one to raise awareness of cutting-edge advancements in neurology at Cleveland Clinic, with a rich-media narrative including original video and interactive 3D models of the brain. The interactive 3D models visualize the impact of illness including Alzheimer’s, strokes, Parkinson’s epilepsy and other ailments.

It garnered nearly a quarter of a million views and was nominated for the 2019 Webby awards, an annual award for excellence on the Internet hosted by the International Academy of Digital Arts and Sciences.

Fang has trained and worked in design in both China and US and told Shanghai Daily the aesthetics and demand from readers aren’t that different.

But the Americans pay more attention to political correctness.

“Overall, designers in the US ought to take political correctness into consideration, especially when it is related to race or culture, even more so after the Black Lives Matter movement,” Fang said. “I work in a well-established media, so I really have to be careful about this.”

She added that when picking pictures used in the designs, designers must consider racial and cultural variety.

Designs targeting a specific cultural group usually involve talking with a colleague from that group for peer review and to check for anything that could be potentially offensive.

“In that sense, Chinese designers are not as sensitive on such issues, so sometimes we can see backlash criticizing their designs,” Fang said.

“But in terms of aesthetics, there really isn’t that much difference, so the hot design trends I’m seeing in the US recently like optical illusions, 3D typography or geometric shapes are what I’ve already been familiar with.

“There is obvious improvement in design works coming out of China, and I think what may challenge Chinese designers next is to create a unique style that sets it apart from all other countries.”

Unlike Luan or Fang who work full-time in media in the US, many Chinese in America start in the field as a hobby, doing it part-time.

Gao Yuan, a coder working in San Francisco’s Bay Area, keeps a rather technical social media account writing about his own research in topics like block chain or artificial intelligence. 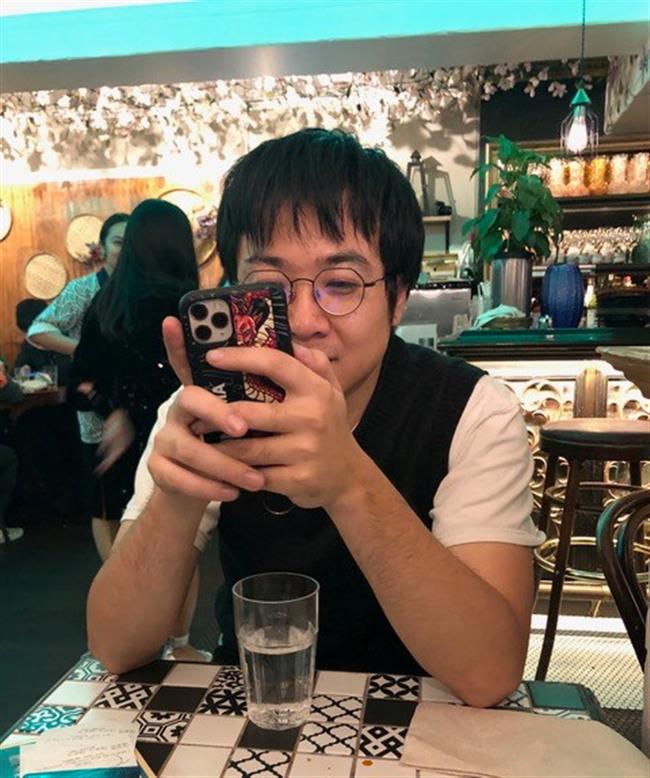 “Sometimes my research is not easy to write about, or it may be too technical or boring to write about it,” he said. “But there is no stress for me, since I don’t depend on this part-time hobby financially. It is rather like a recording of my life and research, and a gradual approach to build my personal brand.”

His top click piece is also an experience-sharing article, recounting how, as a chemistry major, he successfully transformed himself into a coder. It attracted many readers who found his tips for changing majors and study fields practical and useful.

Bambry Xiao, who has been working for a non-profit in New York, sees her WeChat public account as “a bridge to transmit what we learn and see here to Chinese practitioners.”

She started the account with classmates in 2016, and kept it as a part-time hobby since then. It focuses on introducing good non-government organization management practices to her Chinese colleagues. 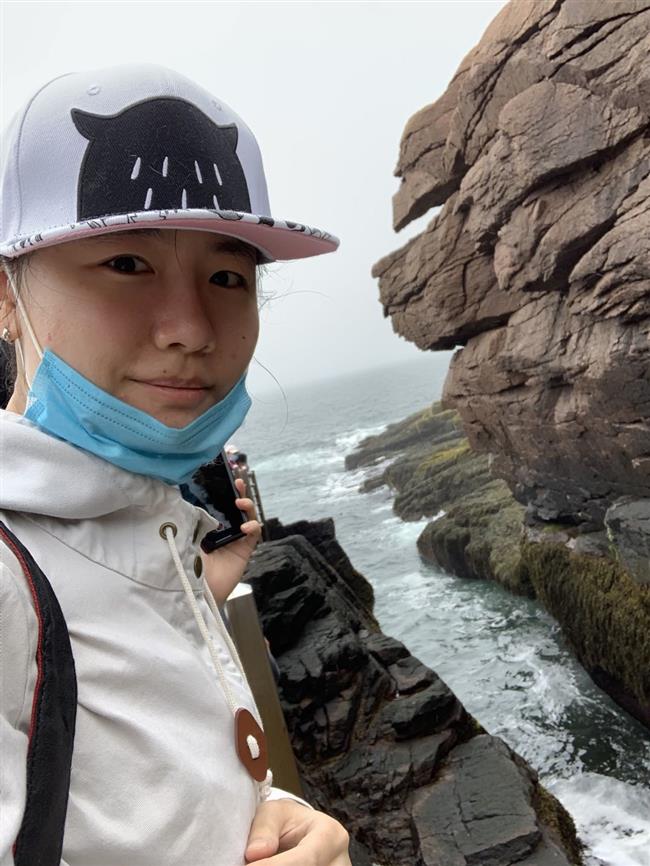 “We felt that there is a trend in the US to apply more data-centered ways to tell the social value of non-profit’s services,” she said.

“China’s non-profits have developed really quickly, and many peers want to learn how other countries do things.”