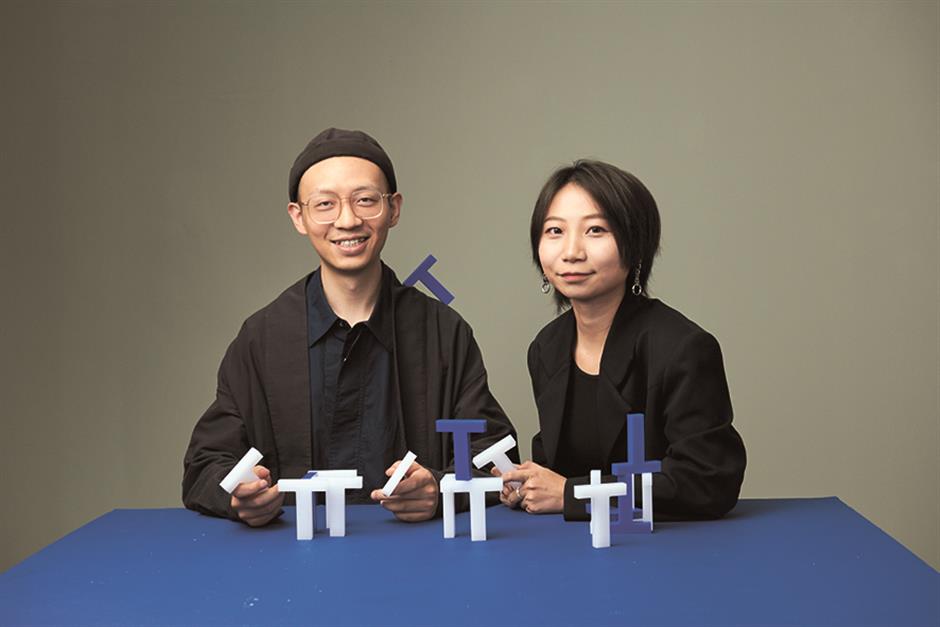 Cometabolism Studio is an art and design research studio established in Beijing by product designer Ning Zhang and new media artist Yafei Yang. The studio attempts to reactivate industrial metabolites, such as industrial components, and obscure their functions in different environments.

Please share with us some of your works, and name the one you are most proud of.

One of the works we are proud of is called Have a Seat, which is a series of installations that explore the rest area – the subtle presence between private and public space in the city. We take the roadblocks in the city as a clue. This kind of zone is not only the buffer of physical space, but also the buffer of modern people in terms of their psychology and physiology.

The direction of each work is very different at the time of creation. Another project we are proud of is the Mixed Public-Private Boundary Collection. We use objects in public and private spaces to reorganize and reproduce, forming installations suitable for both "public" and "private." The definition and inherent prejudice defined by common sense return to a more real state of the object and arouse the viewer's thinking, exploring more artistic possibilities.

What project are you currently involved in?

The concept of the information nomadic plan attempts to present the state of objects roaming in the city. A point like a photon collides freely in the field to form the surrounding scene, forming an exact narrative and spreading in disorderly directions, discussing and researching in different time and space dimensions.

The first work of the Information Nomad Project is called Nomad Bookshelf, which is the information infrastructure for wandering, as well as a carrier and vehicle. The content on a bookshelf is defined by the user. The trading method of ancient Chinese peddlers was bartering. Nomadic bookshelves are exchanged for information, and they can also be images, books, images or even virtual. This Nomad bookshelf is now exhibiting on Mao space in Shanghai. 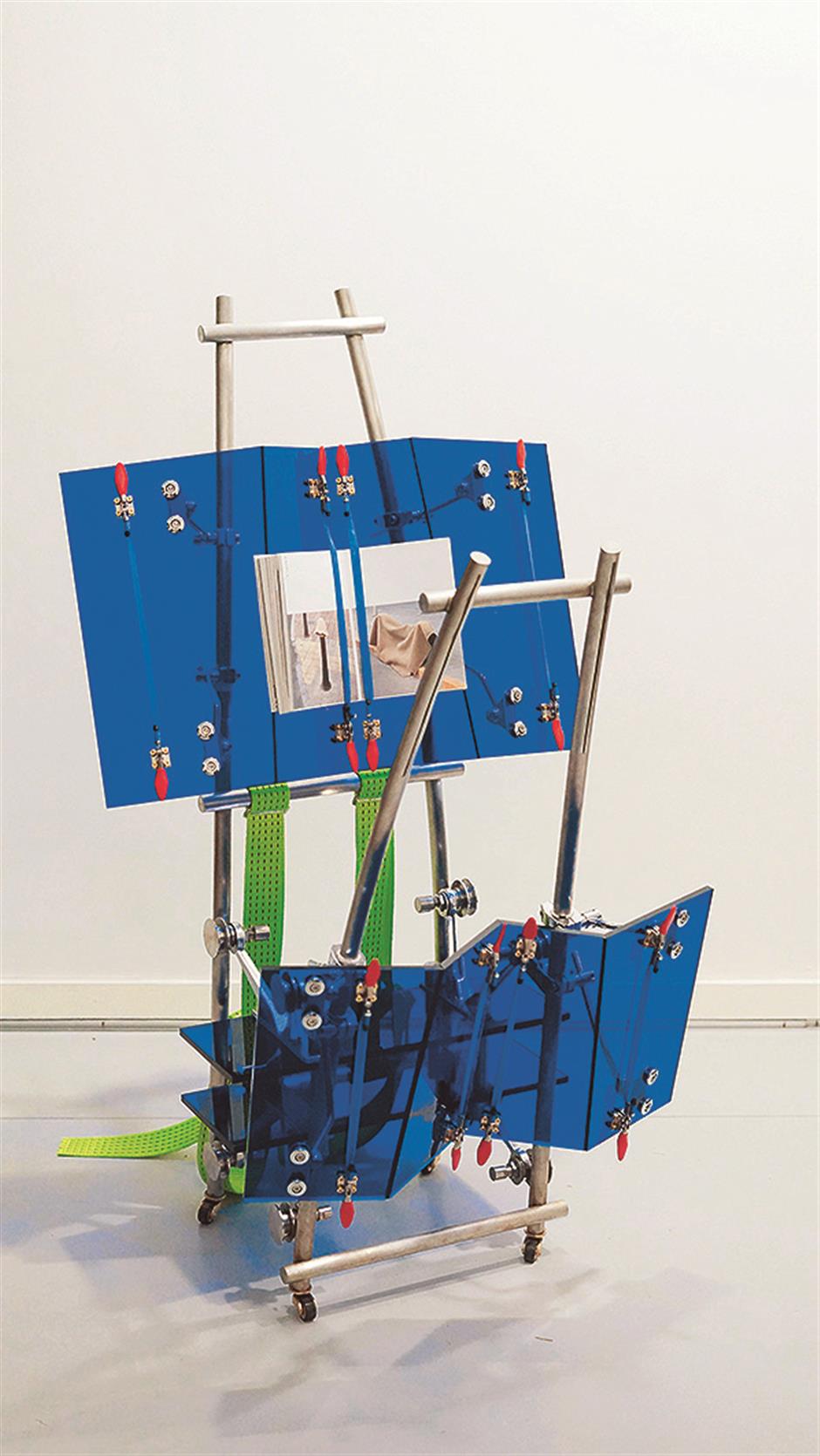 The way we think about products is very different. For example, we do not determine the specific product functions and forms at the beginning of the design but observe from social issues, phenomena or life. What we have been exploring is the possibilities of "industrial metabolites." People cannot see the possibilities beyond the original function. Through continuous exploration and research, we have made these defined or solidified things blurred and diversified.

The concept of "home" is very big, and for us, it is more like a residence – the place where you live and live now. The combination of items will reflect the identity of the user. Use the private space like "home" as the basic point to find new possibilities in different spaces.

We use photography to collect and record the real behavior and real needs of people in the city. This behavior includes their relationship with the objects in the city and their own state. It also records the behaviors that we affect as observers.

Designers are very eager to pursue new ideas. They are not willing to put forward the same theory as others. Everyone uses different methods. The new design trend must be to break the old methods and entry points, and it may be necessary to inject more content than styling and function into the design.