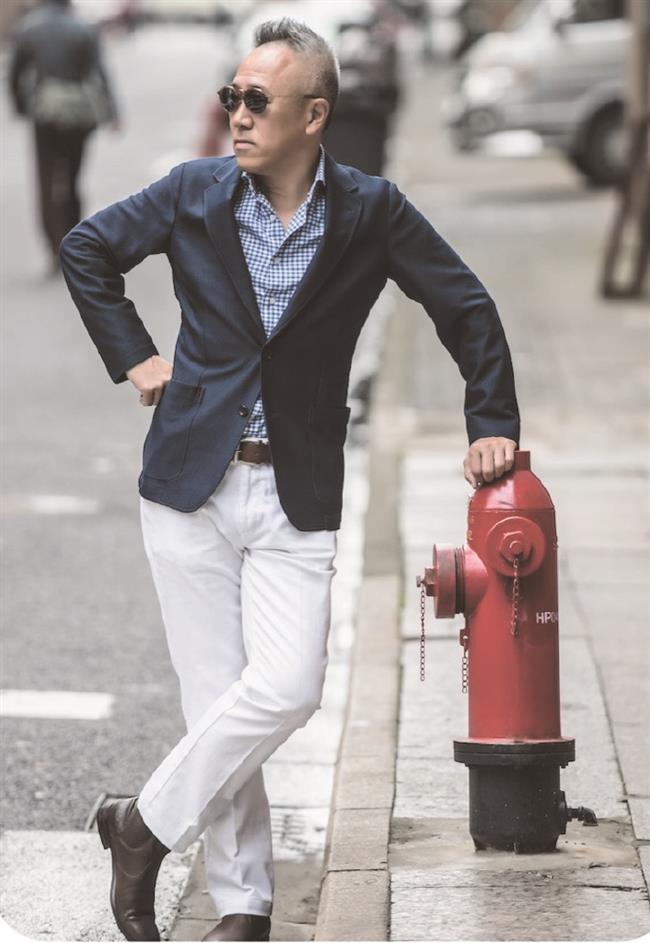 Photographs are a tangible link to the past. Hundreds of images shot in Shanghai by native Wu Liqiang 30 years ago have triggered buried memories of the city.

A self-professed life player, the 60-year-old Wu is young at heart. The versatile man is a photographer, writer, editor, TV producer and conceptual artist. He never sets boundaries for himself and pursues only those endeavors about which he feels passionate.

Partly to commemorate his 60th birthday and to keep memories alive for those interested in China's past, Wu has published a book featuring more than 300 of his photos taken in Shanghai, entitled "1991 Shanghai."

In April 1990, when the State Council announced the opening-up of Pudong, "I knew it was something big – and that it should be recorded," he said. "With a sense of calling, I shot photos to record life in the city in 1991, an important year serving as a link between past and future."

A bicycle, two cameras and four film rolls were the essential items Wu carried with him. Riding through the city, he captured genuine moments on city streets.

Wu's sharp eye has captured such natural moments as people reclining on deck chairs on city streets enjoying the cool air on a summer evening, women getting a perm at a hair salon, an old repairman fixing aluminum pots at the entrance to a longtang (alleyway), young lovebirds snuggling on the Bund, a couple arguing in the corner of a park, and the Oriental Pearl TV Tower, which had not yet been completed at the time.

"Many young people take it for granted that Lujiazui (Pudong's financial district) was originally like what we see now," says Wu. "Only when they see old photos do they realize it was totally different."

Wu's photos are vital memory cues for the people living in that era. Many items used in daily life at the time, such as coal ball stoves, wooden toilet buckets and public telephone booths, have been preserved in his photos.

"Scenes were captured while riding a bicycle, one of my strong points," says Wu. "I was also good at taking photos at night, which was not as simple as it is now."

The 300 photos were selected from nearly 20,000 negatives, which Wu discovered while tidying his room. He was overjoyed to know that no major damage had come to them through the years.

"I was thrilled to rediscover these historical photos, which have become increasingly valuable over time," said Wu. "After 30 years, the photos remain a powerful testament to the development of our great city."