A walk to the past: Shanghai Friendship Store

Located along the historic Bund, the Peninsula Shanghai hotel features a spectacular view of the Huangpu River. It receives numerous guests from around the world every year. Back to 1991, it was the site of the Shanghai Friendship Store, which sold exclusively to foreigners. 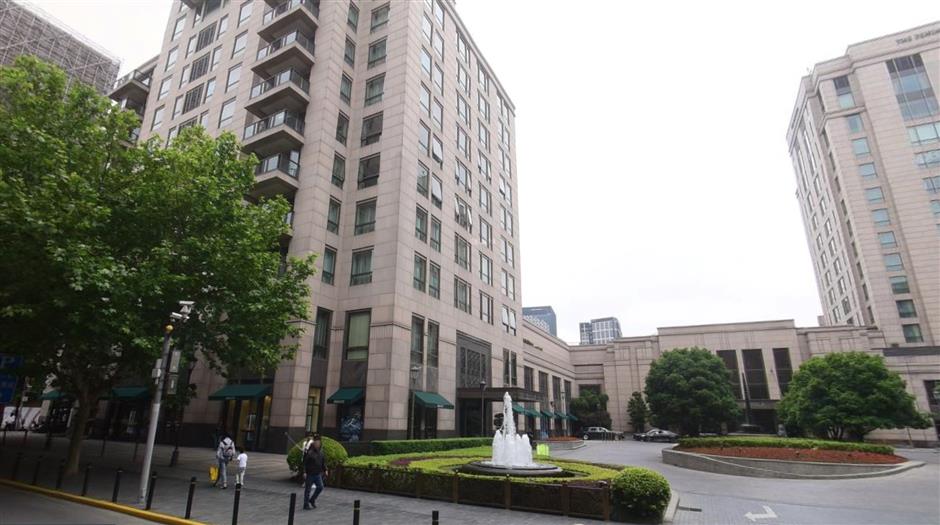 Established in 1958, the store was state-owned and served as a means of earning foreign exchange. It required foreign exchange certificates as currency, and only people with foreign passports or local Chinese accompanied by overseas relatives could enter.

It sold Western, imported items as well as exquisite Chinese art and crafts.

According to the photographer Wu Liqiang, Japanese and Singaporean visitors tended to buy Chinese antiques, which they would sell at a higher price after returning to their home countries. Many Westerners purchased silk as souvenirs. 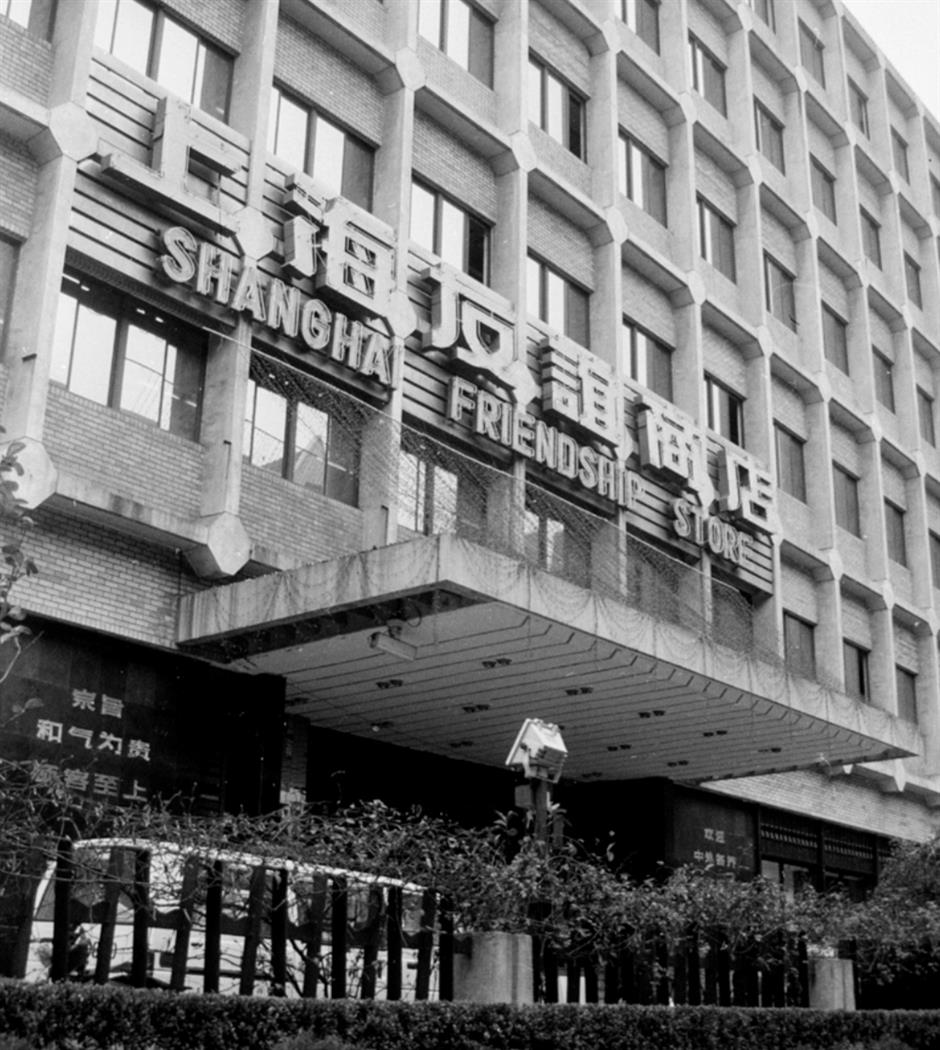 Some native customers could also be seen in the Shanghai Friendship Store. They had to be accompanied by their overseas relatives. According to regulations, only one person could be brought into the store at a time.

Locals bought commodities like gold jewelry and bicycles, which required ration coupons issued by the government during the time of the planned economy.

China began issuing commodity ration coupons in the 1950s, with specific coupons issued for foodstuffs, fuel, and even bicycles. Without them you were not permitted to purchase the goods. The system, which was abolished in the 1990s, ensured that under the collective system, everyone got their fair share.

Wu recalled that in the late 1980s, an uncle, who was visiting the Chinese mainland from Taiwan, led two brothers to the Shanghai Friendship Store. The elder brother entered while the younger brother waited outside.

The younger brother was deeply excited by having a new pair of Nikes. He wore the shoes the next day, which gained a great deal of attention from his friends, only to realize they didn't fit properly.