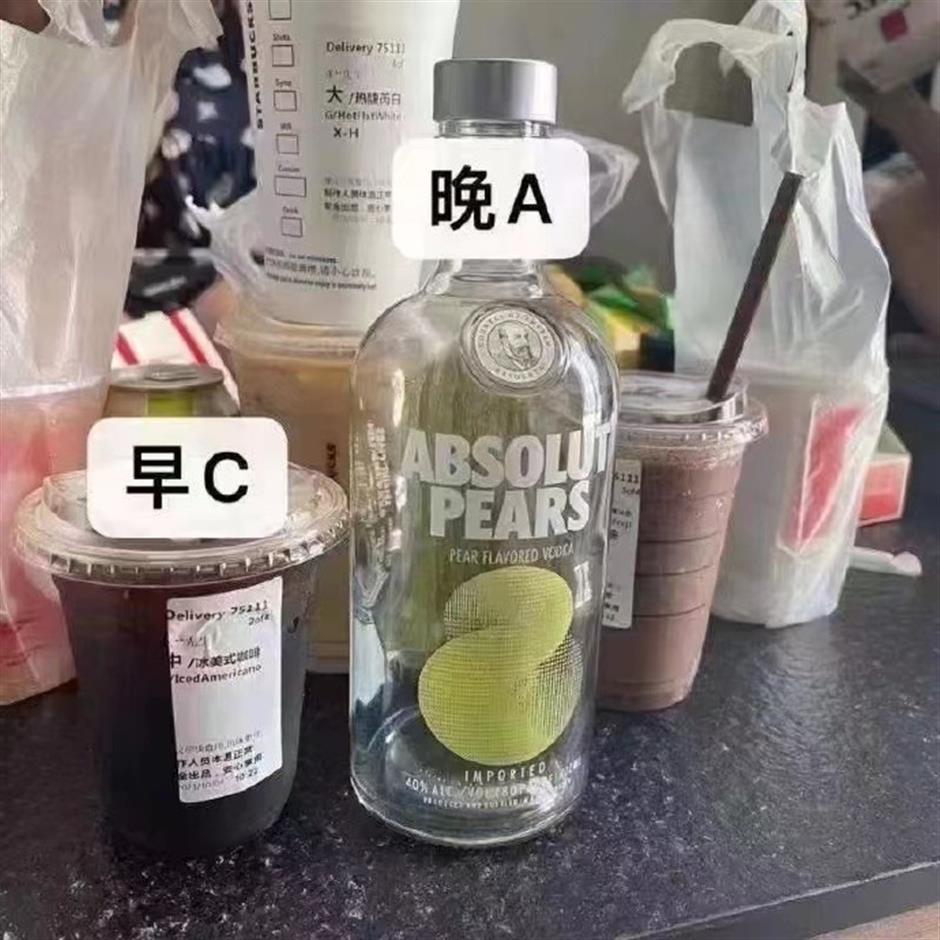 Morning coffee to wake up and late night drinks for better sleep are two must-haves for the younger generation to "extend (their working) life."

Originally, the saying "早C晚A" refers to a popular skincare concept upheld by a flock of influencers and skincare aficionados in China. It literally means "Vitamin C for morning (skincare) and Vitamin A for evening," or to be explicit, to use skincare products that contain Vitamin C as antioxidants in the morning and those containing Vitamin A to delay the process of skin aging in the evening.

Earlier this month, the saying was updated with another interpretation. Here, C stands for coffee and A for alcohol. Together, they account for two daily necessities for a growing number of young Chinese, especially urban dwellers. Some even joked that morning coffee to wake up and late night drinks for better sleep are two must-haves for the younger generation to "extend (their working) life."

A cup of Americano on an empty stomach in the morning, and a glass of wine before sleep – C for morning and A for night. Bingo! That's me for sure. 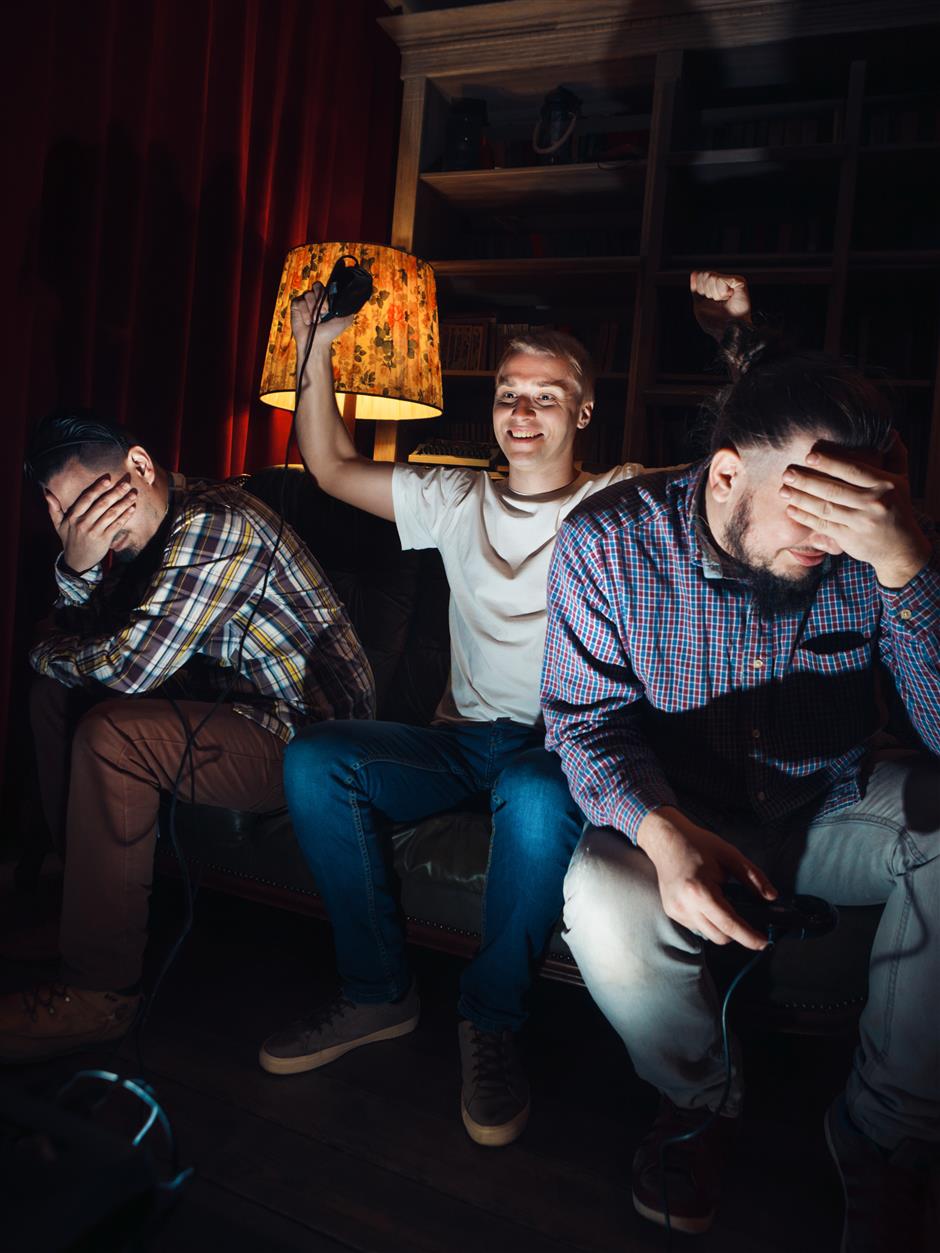 In the early days of Chinese social networks, the Internet term "GG/gg" was usually the abbreviation for "哥哥," meaning "brother." Along with "MM/mm," abbreviated for "妹妹," meaning "sister," this set of terms is often used to refer to a certain gender.

Today, fans in China still often refer to their male elder idols as "gg," believed to be imported from South Korea where girls call their idols "oppa," or "big brother." Also, "gg" nowadays stands for "good game," a term often used in eSports or online gaming. It can be used before the game as blessings for high-quality competition or at the end of a game. The winner often types "GG" to thank teammates and the opposing team. Those who lost the game use the term to throw in the towel. It can now be extended to other sport games, as well as daily occasions when things go wrong.