Revisiting Shanghai's past: luxury accommodations a century ago 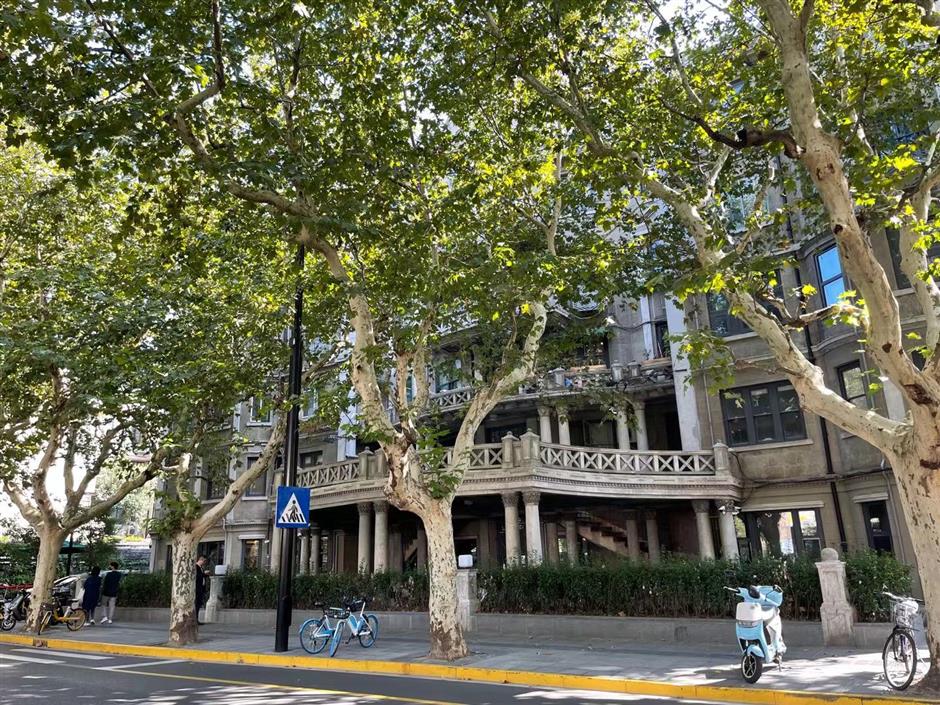 Blackstone Apartments is located on the tranquil Fuxing Road M.

Located on the tranquil Fuxing Road M. in Xuhui District, Blackstone Apartments was once one of the city's most prestigious residences.

The eclectic-style building was built in 1924 by American missionary James Harry Blackstone. Equipped with elevators, a heated pool, three tennis courts, 12 parking lots, a ballroom, a restaurant, central heating and butler services, it was dubbed the "finest apartment house in China." Each of the 31 suites was equipped with top-notch amenities.

The six-story building once housed celebrities, such as Xiong Xiling, who was then premier of the Republic of China; US marine officers; and the consul general of Switzerland. 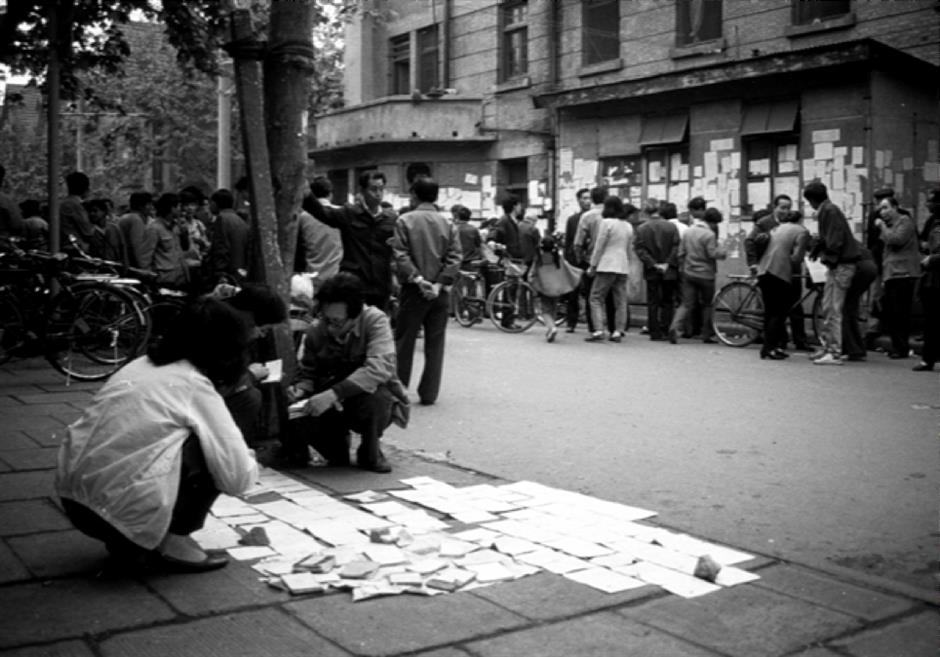 In the 1980s and 90s, a housing exchange market was organized by citizens in front of Blackstone Apartments.

The building also had a more down-to-earth side. In the 1980s and 90s, a housing exchange market organized by citizens had its headquarters in the open space in front of Blackstone Apartments.

People plastered notes on the facade of the building stating information about their homes, including location, square footage, number of rooms and condition of the kitchen and bathroom.

In the early 1990s, hundreds of thousands of families in Shanghai lived in homes smaller than 4 square meters per capita. Among them, the per capita living area of more than 30,000 households was less than 2.5 square meters.

To alleviate the problem, families built tiny attics in their houses. The height of the attics was so low that an adult couldn't stand up straight. Children read comic books and played chess with their siblings in the cramped quarters.

When children grew up and got married, they needed their own homes. Unlike buying houses nowadays, families exchanged their house for several smaller ones back then as the commercial real estates didn't exist until the mid or late 1990s.

At that time, China implemented a welfare housing distribution system, under which state-owned employers allocated housing to employees according to their ranking, family size and other criteria.

A housing exchange market, where citizens swapped homes without the transfer of money, began in the 1970s. The exchange at Blackstone Apartments was useful to business people who acted as intermediaries, who were like today's real estate agents. They charged 2 yuan (31 US cents) for their service.

If both parties agreed to swap their homes, they would go to the urban real estate management office to register information. If the parties involved agreed that one home was more valuable than another, a price differential would be determined and paid to cement the deal.

The century-old Blackstone Apartments is now a popular cultural and leisure spot, with a bar, a bookstore and a cafe on the ground floor. A boutique hotel and high-end stores are located nearby.