Seeking something deeper to create the new and unexpected 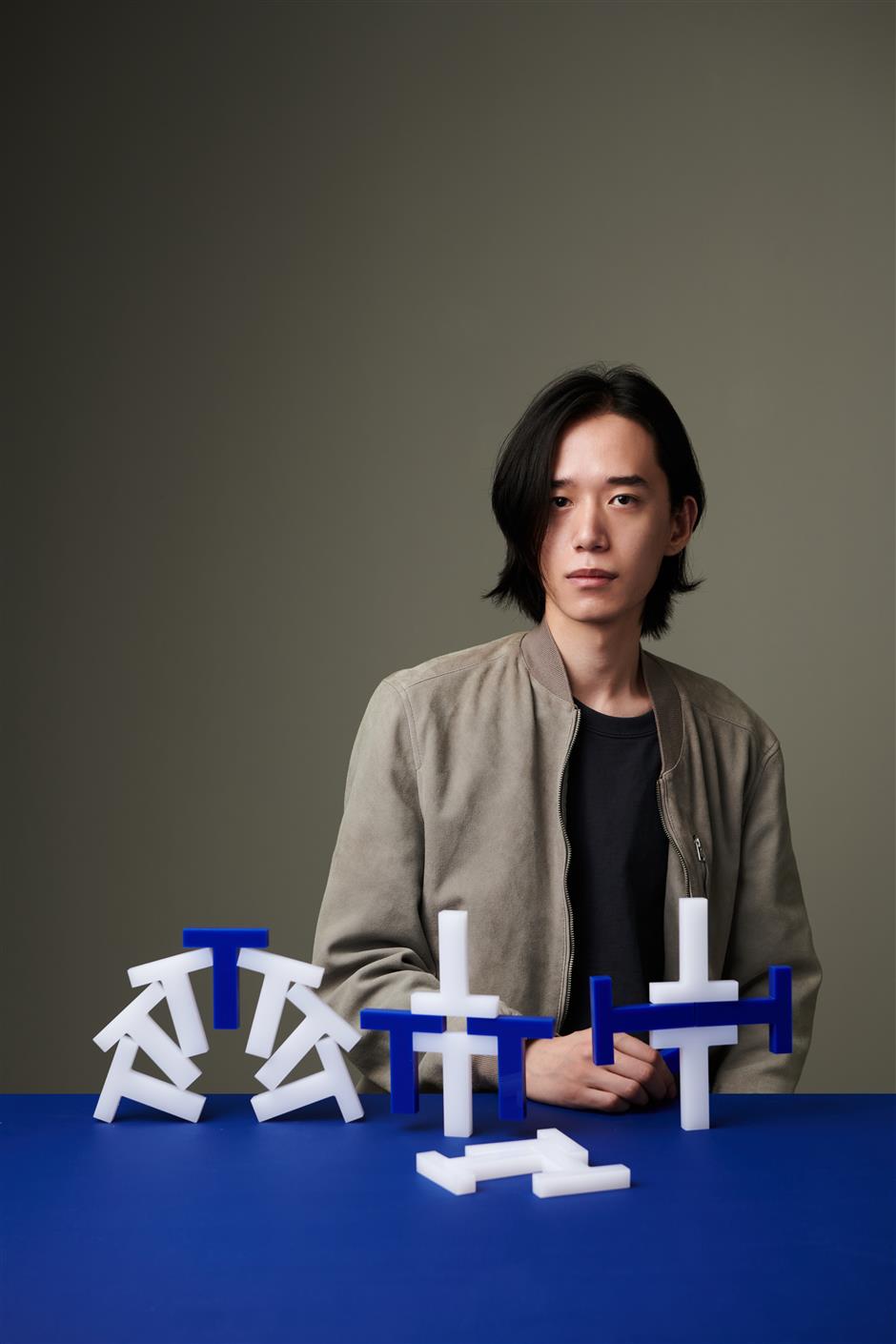 Mian Wei is a designer and multi-media artist who lives in Hangzhou, Zhejiang Province. His work mainly focuses on industrial design, human interface, and multimedia art. He graduated from Rhode Island School of Design in the United States, and worked on art and design in Boston for several years. His works have been shown in exhibitions across the globe.

Tell us about some of your works, and name the one you are most proud of.

I worked in many different fields, including software design, product design, graphic design and furniture design. I don't think there is one that I'm particularly proud of. I'm never really completely satisfied with anything I make.

What project are you currently working on?

I'm working on some furniture projects, mostly on algorithmic carpet right now, and also a kitchenware line making a French press coffee maker. Another project is branding and some industrial design for a battery company.

I always try to break away from trendy symbolism, and avoid thinking in terms of elements and their represented meaning. I seek something deeper, and dig into the raw either visually or physically in order to create something unexpected and new. I like both simplicity and complexity – it truly depends on what I'm working on and what I'm trying to achieve. I often reject the term "style," because I believe style only comes into existence when the creative soul dies. The word "style" is like a past tense. You can only "tokenize" something into a style when it no longer changes and evolves. When something is newly created and hard to comprehend, it doesn't have a style, and that is what I'm particularly interested in.

I think I'm most creative when lying on my bed and can't sleep, typically in the middle of the night. I have new ideas popping into my head constantly, and it often becomes annoying enough that I have to get up and draw something.

Home for me is a place to rest and work. I actually enjoy working at home more than in an office. I feel like it's easier to get into a good mood and avoid distractions at home.

I collect things that are weird and interesting, often obsolete products and curious objects. I have a collection of weird electronics products, a lot of which are old human interface devices. One is a tiny trackpad you can wear on your finger like a ring; I think it was originally designed for military purposes. I collect old cameras, too. The one I really like is an Olympus pen F, a tiny half frame SLR film camera. I also have a collection of weird stuff I found in flea markets around the world. There's a weird, small blue-white-porcelain bottle I bought in a market in Portugal with a round hole in the middle, so the body is like a hollow ring shape. I have no idea what it's for – maybe it's a container for some kind of pill or liquid.

I think design will probably be more like entertainment in the future. Since most of the functional needs are satisfied in modern products, design might become more narrative and lifestyle-focused. I'm not sure how I feel about that. Another trend will be the integration of new technologies into design – things like neural networks and augmented reality will play a bigger role in the future.

However, I think the state of the world economy will also be an important factor, as it is really uncertain right now. If the economy takes a long-term hit, we might return to a more utilitarian time.

﻿
Special Reports
﻿
61760
,
Seeking something deeper to create the new and unexpected
A place to create memories and feel safe
China's first Muji Fresh Market is the real deal for healthy foods and delicacies
New landmark in West Hongqiao announces 2022 opening plans
Explore the city's second and largest Tsutaya Books
Installation art takes Xintiandi into space
A time capsule to Shanghai of yesteryear
Podcast: Proving movie stars are just ordinary people
Fashion for winter: from luxury watches to Asia-exclusive shapewear
Sleepless in Shanghai: A listener to the lovelorn and the lonely
EXPLORE SHINE