Stuffed cats and dogs: option for the bereaved

Each specimen takes Lin around three months' time to perfect. The process is consistent: He receives the body of a dead pet from a teary owner, measures it, and begins taxidermy – flaying the animal, stuffing the carcass with various materials, and shaping it back into some semblance of its original appearance, based on photographs provided by the owner.

"For me, pet taxidermy is a way for owners to continue to cherish wonderful memories," said Lin, adding that what prompted him on this unusual journey was the loss of his civet named Dang Dang, which he had loved as a child.

Lin taught himself taxidermy mostly from books, and then perfected the art when a friend introduced him to masters who shared their skills. He started with dogs and cats but expanded and now also preserves other creatures, such as snakes, turtles and lizards. The charge varies according to an animal's size, from 2,000 yuan (US$314) to around 10,000 yuan.

Specimens need to be cared for, according to Lin and other taxidermists; they should be kept inside a glass dome away from sunlight or humidity to prevent damage to fur and skin. 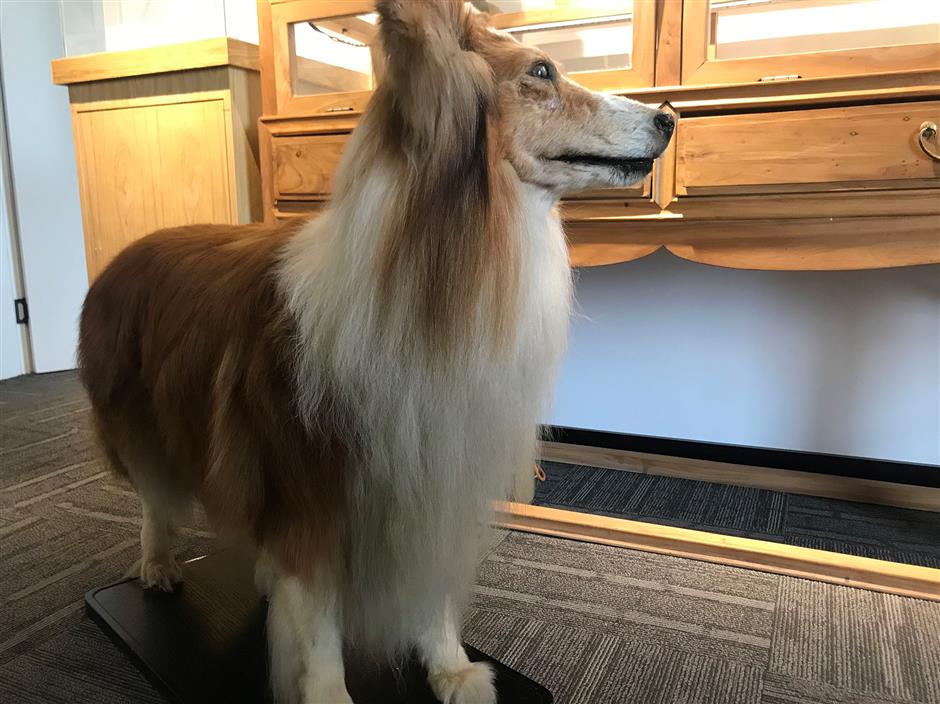 A taxidermic specimen of Shetland Sheepdog made by Lin Zhihao.

The expression on owners' faces when they see the completed specimen motivates Lin.

"It is usually a mix of surprise, bliss, sadness and gratification," he said. "Every moment like this is a happy-ending story to me."

Lin remains low profile, especially on the Internet. His main clients are his friends or friends' friends. He doesn't promote his workshop online or anywhere else; business is all word of mouth. That's because he knows not everyone approves of his trade.

Adam Li, who owns a pet specimen workshop in Hangzhou, said that he has been attacked online by those who call him a gold digger and believe he is taking advantage of people's sorrow. Among the many negative comments on the short-video platform TikTok: "If my baby were to die, should I stuff him and hang him on the wall?"

Pet taxidermy doesn't only exist in China. In the United States, Chuck Rupert from Pennsylvania runs an institute named Second Life to freeze-dry dead pets. Rupert believes the process is the best way to preserve animals.

"Freeze-drying is a means of preservation that removes all moisture from body tissues leaving them virtually intact," Rupert writes on his website. "Through a process of exposure to extremely low temperature and the application of a vacuum over a long period of time, tissues are dried out and protected from decay."

The time needed to complete the process depends on the size of the animal, from three to four months to around a year. The price to freeze-dry cats and dogs varies according to weight, but usually is in the range of US$900-2,000.

After working for the gas and oil industry for two decades, Rupert became intrigued by freeze-drying. He found a partner, Mike McCullough, who had already had related experience, and started Second Life. Rupert told Shanghai Daily that they have taken in 90 animals so far this year, including some from overseas. He said overseas customers need to enlist the help of a broker to clear customs.

Despite its efficacy, freeze-drying is neither popular in the US nor in China. Rupert said there are few competitors in the US but he never heard of any overseas shops specializing in dry-freezing.

"I live in a rural area and it's customary for folks around here to simply bury pets 'out back' – usually with some stones or something of the sort as a marker," he said. "People who live in cities probably use cremation most often. Veterinary offices can refer such services. And some funeral homes are willing to cremate pets." 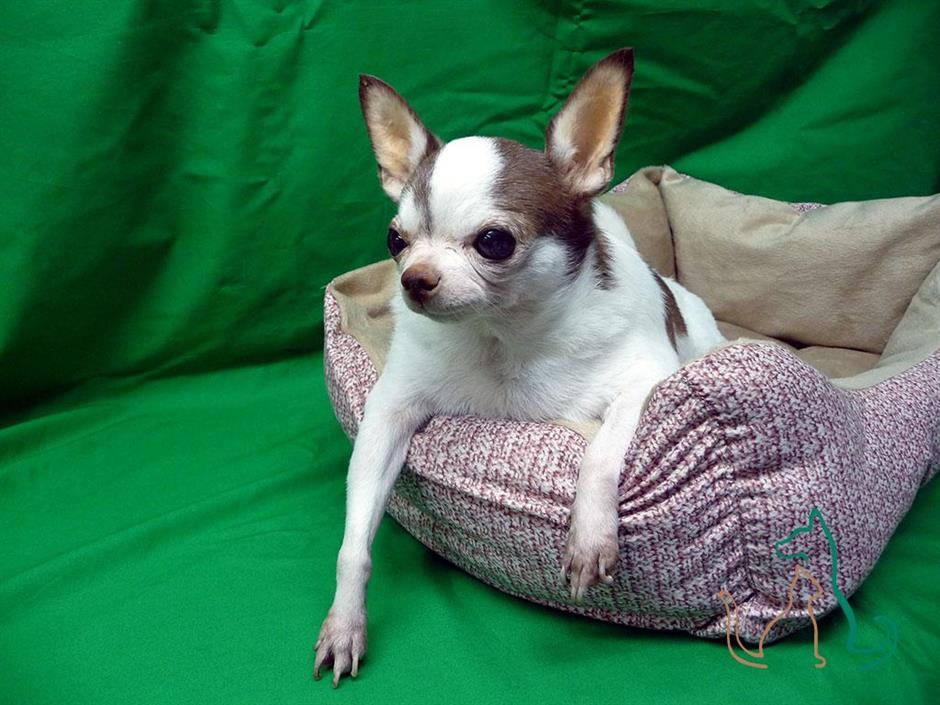 Pet funerals are becoming more trendy in Chinese cities though. An online search for "pet funeral in Shanghai" brings up more than 10 services.

"The funeral parlor told me that I had two options, a Chinese-style room or the Western-style room," Tian said. The former is a place where the pet's body is tucked under a sheet printed with Buddhist scriptures and placed on a table decorated with chrysanthemum flowers. Owners can invite a monk to offer blessings. A Western-style funeral includes a room decorated with white roses and candles.

At the conclusion of the funeral the body is cremated, and a small urn of bone and ash is given to the owner who can either take it home or have it buried.

"I needed a proper goodbye for him after 15 years of incredible companionship," sobbed Tian. "I needed closure."