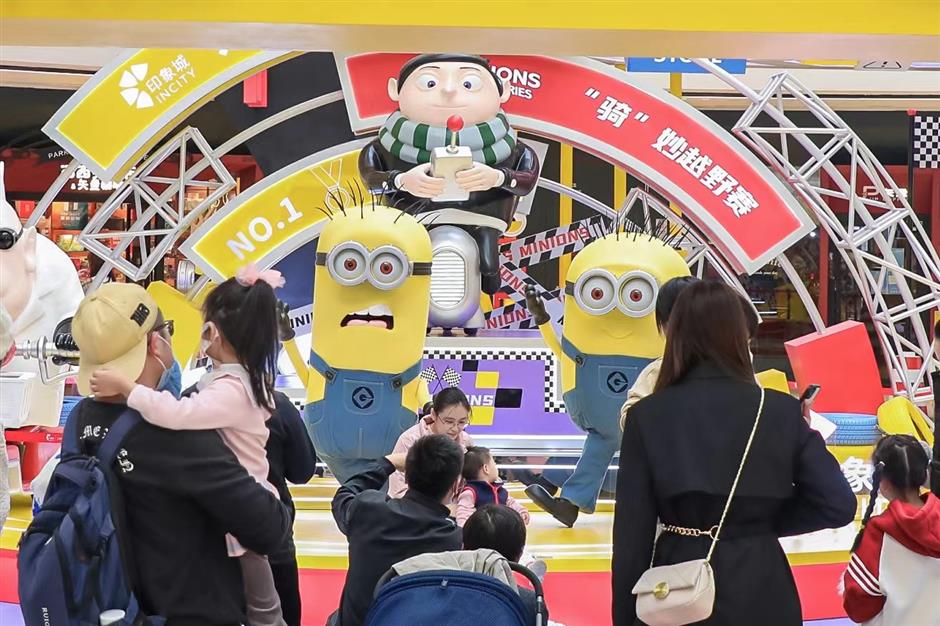 The Minions are coming!

The Transformers, Minions, Lots-o'-Huggin' Bear … An array of public domain characters are coming to Shanghai for the festive season.

After Pikachu, another famous yellow creature "Minion" has appeared at Songjiang INCITY, a Pokémon-themed mall featuring a 10-meter-tall Pikachu statue waving hello atop the roof.

It's the first stop of the East China tour of the "Minions Ride Series" exhibition, and it will last to January 3, 2023. Ten statues of "Minions," and a wide range of interactive experience are on offer. 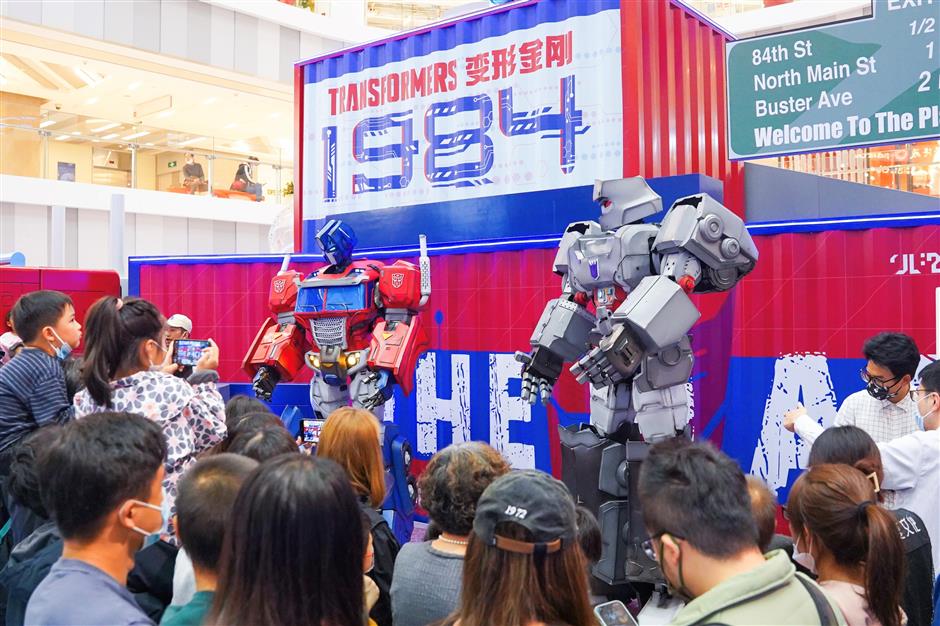 At The Place mall, the intense battle between the Transformers and the Decepticons on Cybertron has been reconstructed in a themed exhibition "The Transformers: War for Cybertron."

Notably, a nine-meter-high Optimus Prime statue stands at the entrance for people to take photos with. The exhibition, which will last to January 2, 2023, also featuring games, pop-up store, and meet-and-greet with characters. 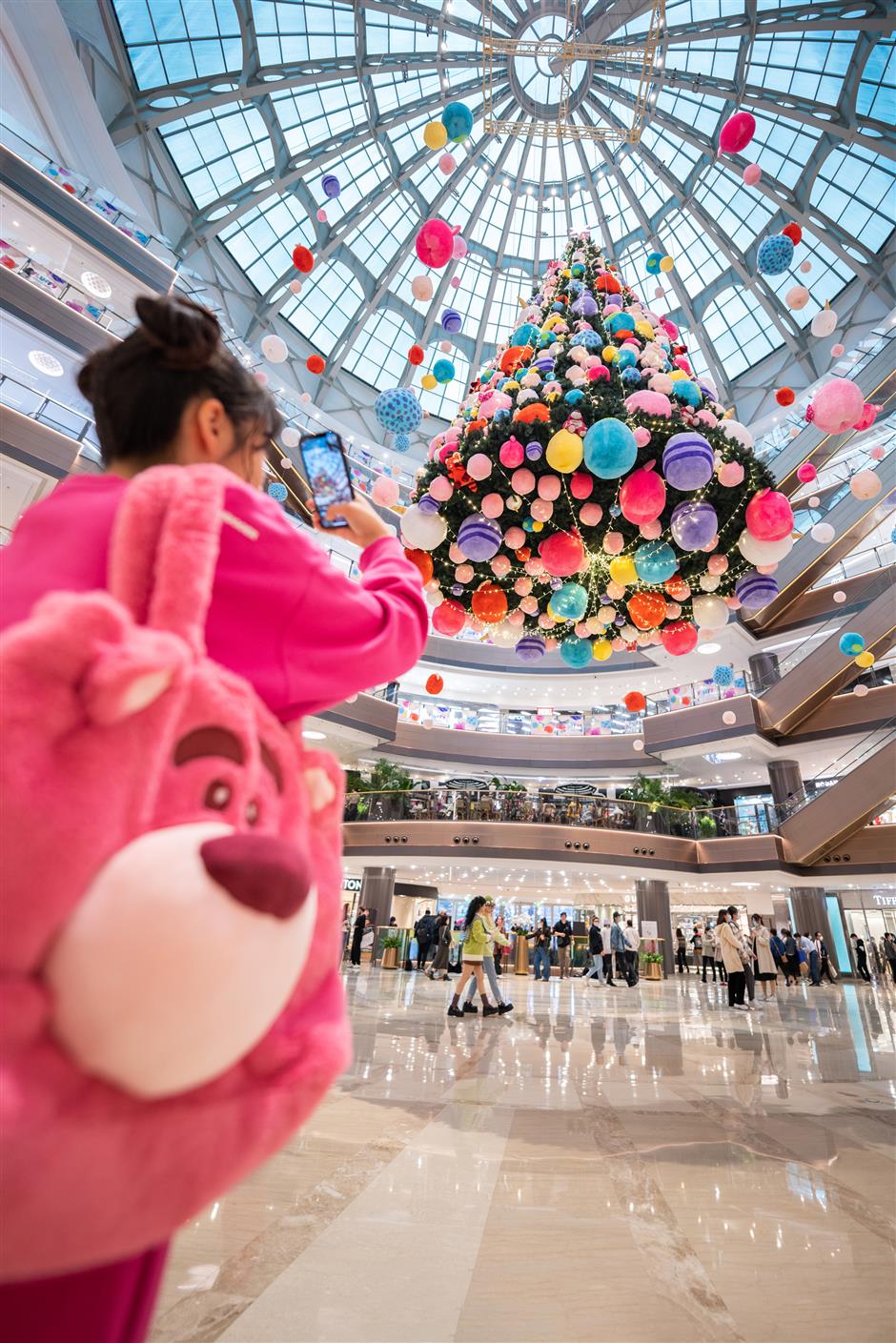 As part of local celebrations of the upcoming 100th anniversary of the Walt Disney Company in 2023, the "Pixar Fluffy Festival" has kicked off at the Grand Gateway 66 mall. It will run till January 4, 2023. 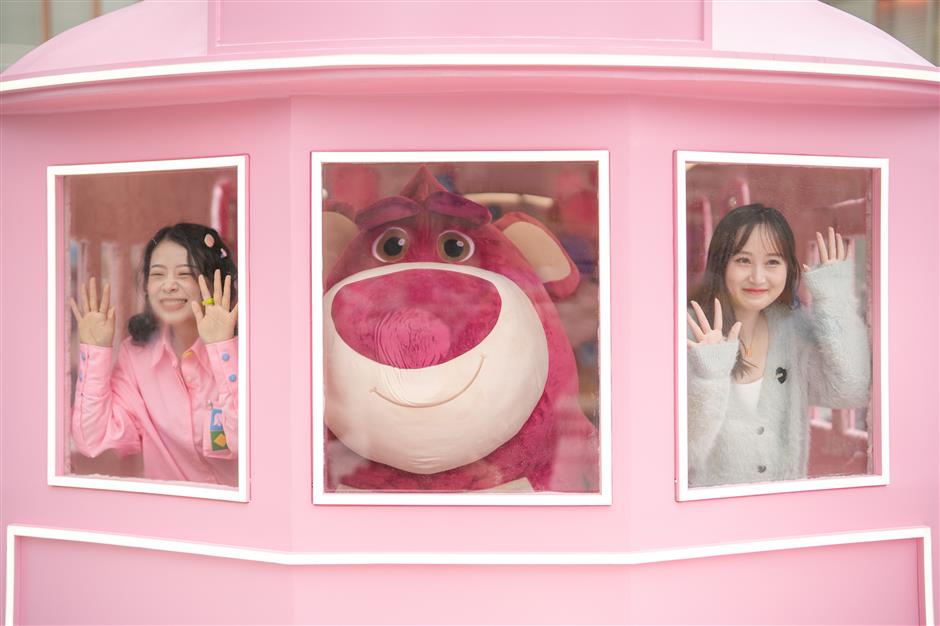 Take a bus with Lots-o'-Huggin' Bear.

Century Link mall has presented a new IP rabbit called PLABIT in an exhibition running till January 2, to celebrate the Year of Rabbit in 2023. Rabbit elements are seen everywhere throughout the mall, especially the two giant statues in the outdoor square.

Over the period, Jazz at Lincoln Center Shanghai will present live music performances, and autistic children will be invited to paint rabbits to show their inner life. 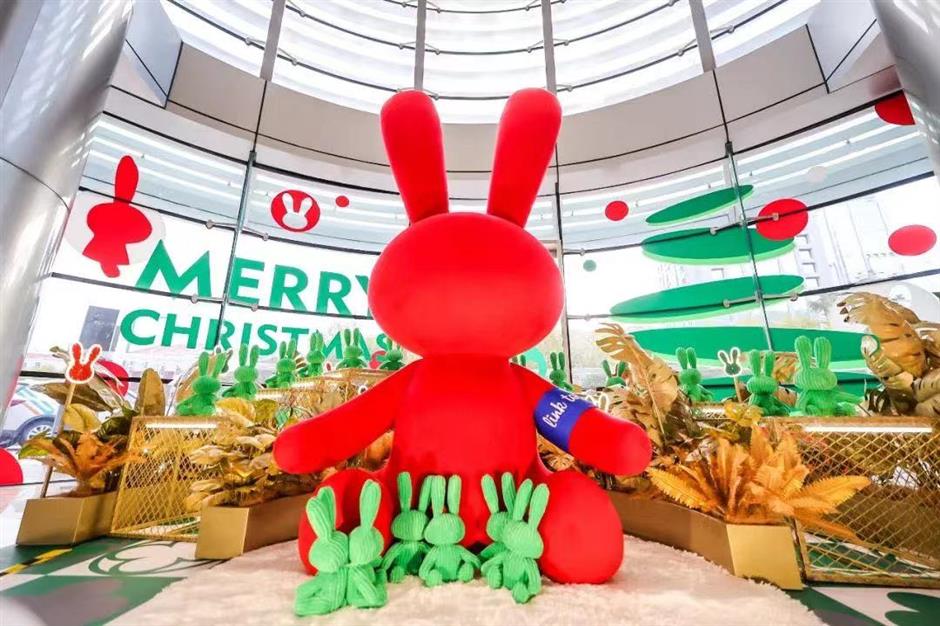