The queasy truth: It's time to take homesickness seriously 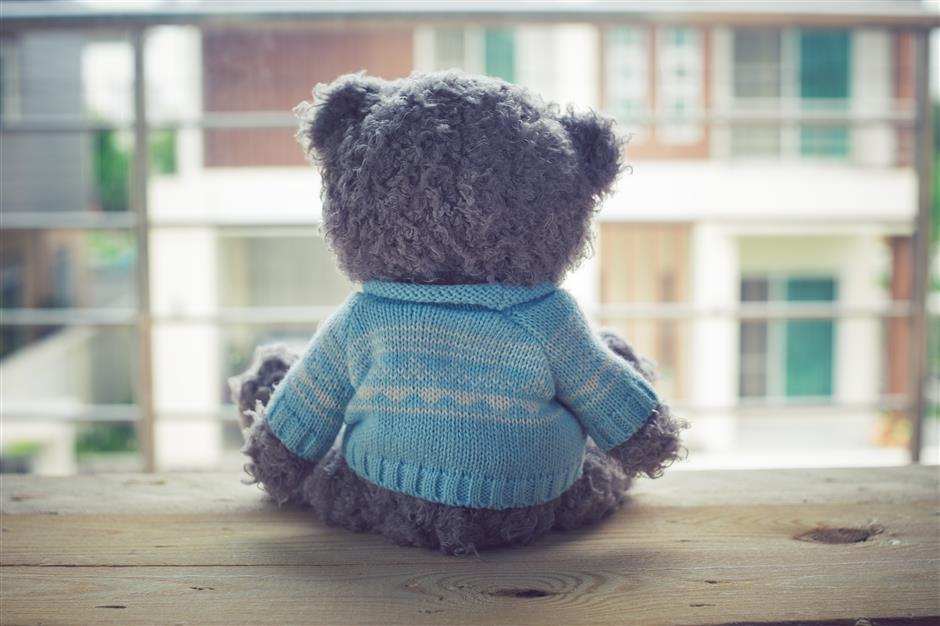 In 2012, Shane and I moved some 7,500 kilometers away from family and friends. We giddily packed a rucksack and set off from Heathrow to Guangzhou on a yearlong adventure teaching English in China. Seven years, two schnauzers and a career change later, we hadn't budged. Shanghai came calling, and late last year, we moved to a charming apartment in the leafy lanes around Fuxing Park. I landed my dream job as a columnist and am gearing up to launch a podcast. We know where to get the best hotpot in town and some pooch-friendly patios for chilling with the dogs. All of which is to say: We're settled. And yet recently, I've been feeling out of sorts.

It takes roughly 15 hours to fly from Shanghai to Manchester in England, and some days I feel every moment in my heart. Home seems so far away that I may as well be on another planet. As nations grapple with the short and long-term effects of COVID-19 and governments restrict travel, I'm not the only one feeling the distance. But I admit that homesickness seems kind of silly as an adult. It's your friend's mom calling yours from a sleepover because you couldn't make it through the night. And we're supposed to grow out of it.

It wasn't always this way. According to Susan Matt, author of "Homesickness: An American History," research into homesickness dates to the 17th century. In 1688, a Swiss scholar named Johannes Hofer chronicled one of the earliest known records of homesickness as a medical condition. Through the 1800s, doctors considered it a diagnosable illness and prescribed various treatments. But today, homesickness doesn't carry the status it once did. There's stigma attached, and most adults don't want to admit they feel it.

How did we go from acknowledging homesickness to mocking it?

According to Matt, the shift began in the late 1700s when people believed leaving home in pursuit of individual happiness, ambition and trade was more virtuous than staying put. In some realms – like the military – homesickness retained its gravity a while longer, but most saw increasing levels of shame. And by the 20th century, whatever sympathy there once was, had all but gone.

From the telegraph to the passenger jet, technological advancements have made the world smaller and leaving home seem easier. COVID-19 cast new light on virtual connectivity, which remains a lifeline to us all. But does hyper-connectivity also change our relationship with homesickness? A study focusing on mobile phone use at summer camps found that rates skyrocketed at those that allowed mobiles versus those that didn't. Mark Leary is a professor of psychology and neuroscience. He believes homesickness evolved to discourage us from venturing alone when we didn't know what was out there. And despite modern technology, homesickness serves the same purpose today: a warning not to abandon supportive groups and a route back should we leave or get separated. When we push against evolution, we're resisting our instincts.

Can we really fool ourselves with Instagram accounts and Zoom calls? Jane is an American expatriate who has lived in Shanghai for nine years. She's made a conscious effort during COVID-19 to speak with people back home but struggles not knowing when she'll see her son or siblings. Jane's also felt guilty about not being able to support those at risk. "I've found not flying back really difficult," she says. "I felt helpless at times, and with no end in sight, I'm left questioning life here altogether."

Nothing beats face time. And not knowing when travel will resume is stressful for the most seasoned expatriates. In May, William Russell – a global health insurer – asked 1,100 members of the international community how COVID-19 has affected their mental health. Of them, 38 percent felt their well-being had declined, and 44 percent would have preferred to be in their home country during the crisis. The survey highlights unique challenges faced by expatriates like Jane, who had to navigate a global pandemic while living, working or studying abroad. But to assume the well-being of internationals will naturally rise with the fall of COVID-19 is a mistake. One US-based study from 2011 found that 50 percent of people living on foreign soil were at higher risk of developing anxiety and depression than their US-based counterparts.

Moving to another country is one of the most adventurous decisions we can make, but it comes with a packing list of stressors. The leap requires courage, energy and optimism. In addition to cultural changes and language barriers, we often need to rely on others for the simplest of tasks, and that can take its toll. Depending on the country, exposure to poverty, violence or risk of disease can be distressing. And then there are heartstrings. Being aware of parent mortality is difficult, something I often wrestle with. We also have to accept that kids in the family will grow up not knowing us. There are birthdays, funerals, graduation ceremonies and weddings we won't see; a photo album of life without us in it. 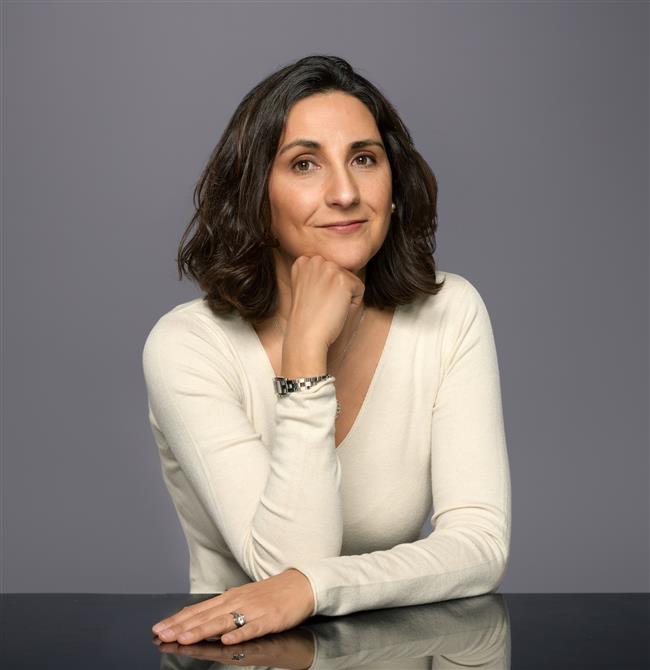 But the value of home isn't confined to the things we miss. Dr Laura Ruesjas-Lukasik is a Shanghai-based clinical psychologist. For her, home is an essential coping mechanism for life abroad. "Not traveling home denies us the opportunity to recharge our batteries, and by that, I mean stepping away from the expatriate experience. Even when facing family stresses, going home offers us a chance to connect with our roots. All of which gives us enough emotional energy to dive back into life abroad."

Try as we might to transform ourselves into global citizens; it turns out that where we come from still matters. When the world is changing, our sense of home – and what it means to miss it – is tested. For all the intimacy we've had with homesickness, we still don't understand where it fits or how to accept it. And research remains far too narrow for a widespread issue.

For me, grappling with homesickness means cultivating hope, a re-orientation toward a future where the pain of leaving home and the people we love was worth it. Here's my plan. I'll acknowledge that I sometimes feel anxious or sad living away from home. I'll sit tight, knowing it's a natural feeling and allow myself a little nostalgia. WhatsApp groups will remain, but I'll also make sure I'm engaged in life here. Hotpot helps; it always does.